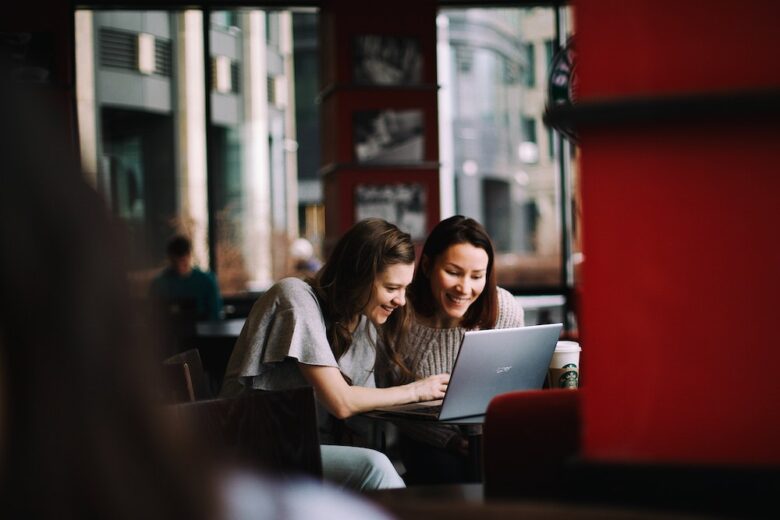 We’ve seen signs that things aren’t looking rosy for the MLM industry for a few years now. Find out why data from the DSA’s own website confirms this.

The Direct Selling Organisation (DSA) is currently on a PR drive, trying to get stories of success in the media, like this deceptive story that The Times irresponsibly printed without fact checking.

So it amusing to us that the biggest proof of the dire state of the MLM industry today comes from… the DSA’s own website!

For the past few years the DSA has chosen to share data about the industry on their homepage. We assume the intention is to demonstrate that it’s a thriving industry anyone would want to join.

Let’s look at the data they shared in 2018. Here’s a screenshot from their website at that time (you can view older versions of the DSA homepage here):

There are two figures that we want you to take note of here: they claim there are 425,000 direct sellers in the UK; and the industry contributes £2 billion to the economy.

As you can see, there have been two big changes: there are now 631,000 direct sellers in the UK; and the industry contributes £1.1 billion to the economy. (Oddly, the DSA try to claim this is actually a 45% increase year-on-year… which seems to contradict their own data!)

So let’s get this right. There are an EXTRA 206,000 people in MLMs, but there’s £.9 billion LESS money to go round. So that can only mean there is even less income to be made, right?

And to remind you, if you have ever read any of our MLM articles, according to research published on the Federal Trade Commission (FTC) website, on average 99.6% of people who join an MLM will lose money once expenses are taken into account. So things were already pretty dire before this.

Fast forward to 2023, and things have seemingly got even worse. Here are the latest figures shared on the DSA homepage:

By now, the numbers of direct sellers have dropped down to 500,000. But so has the economic contribution, which now stands at just £1 billion. That is HALF of what it was just five years ago. At least the DSA aren’t still trying to claim this is an increase!

It’s not just the DSA who are reporting poor numbers for the direct selling industry in the UK. According to the report Direct Selling & Marketing in the UK industry outlook (2022-2027) by independent research company IBISWorld:

“The Direct Selling and Marketing industry is expected to perform poorly in the coming years. Industry revenue is anticipated to decline.”

Here are the reasons they give for this:

“In addition, the level of criticism faced by the industry and inferences to pyramid schemes are likely to continue in the coming years, encouraging industry operators to reformulate their operating structures.”

In another report, they note:

“The industry has been reshaped over the past five years, with the majority of revenue now being derived from multi-level marketing (MLM) structures rather than single-level marketing (SLM) schemes.

“This has increasingly drawn criticism surrounding concerns of the conic shape of industry structures, which closely resembles that of illegal pyramid and Ponzi schemes.”

Clearly rocky times are ahead for MLM companies in the UK.

Why we don’t trust the DSA

Interestingly this correlates with the slide in fortunes we’ve seen with individual companies, and desperate uplines, who are resorting to ever more drastic tactics and lies – like these dark secrets of Forever Living managers.

It also doesn’t reflect well on the current leadership of the DSA. Personally we don’t trust the DSA, and in particular their current Director General, who we believe we have caught misrepresenting the industry on live radio, and, in our opinion, telling lies.

Even in presenting this data, they try to claim a £.9 billion decline in economic contribution is actually a “45% increase year-on-year”. Were they hoping that no one would remember or check their old data?

(It’s not just the UK DSA who seem to have a problem with the truth. The American DSA also appear to lie in an issue of their Direct Selling Journal.)

We’ve also been contacted by readers who have attempted to bring blatant examples of member companies’ representatives breaking their code of conduct, with clear health and income claims, to the attention of the DSA, only to get nowhere.

It is clear to us that the DSA is not interested in regulation, and merely exists to be a PR machine paid for by its members.

Why is direct selling failing in the UK?

We have a few theories as to why direct selling is thankfully on the decline in the UK. Over the past few years, the anti-MLM movement has grown significantly. They have helped educate people as to what network marketing really is, so fewer people are tempted to join.

There’s also been much more media coverage showing the reality of MLMs, and portraying them as the pyramid schemes we believe them to be (and as this MLM insider appears to confirm). From Schitts Creek to Coronation Street, MLMs have been held up as objects of ridicule, and a damaging, predatory business model that destroys relationships and leaves you broke.

This coverage and awareness has empowered people to turn down invitations to parties, and not feel guilted into buying products by a friend, relative, colleague or school gate mum. Today it is quite acceptable to tell someone, “Sorry I don’t support MLMs” when asked to buy from them.

We very much hope the slide to oblivion continues, and in a few years the ‘economic contribution’ by network marketing will be zero. Because the companies have closed, and no one is getting sucked into MLMs any more. We look forward to seeing more revealing data on the DSA website.

Read more about the MLM industry

Last updated on Jan 28th, 2023 by Hannah Martin
We use cookies on our website to give you the most relevant experience by remembering your preferences and repeat visits. By clicking “Accept”, you consent to the use of ALL the cookies. However you may visit Cookie Settings to provide a controlled consent.
Cookie settingsACCEPT
Manage consent