What’s it REALLY like as an MLM rep? We interview Lisa Ollerton to find out 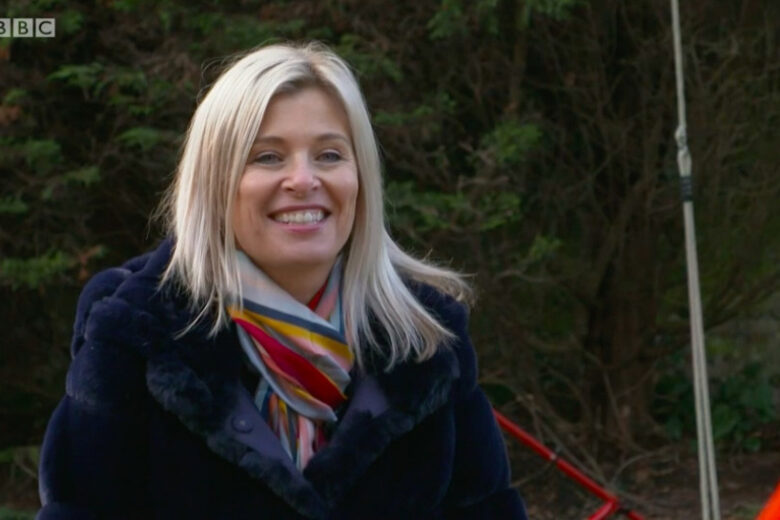 What’s it REALLY like as an MLM rep? And how is it possible that even someone who was ‘successful’ can lose money? Former MLM rep Lisa Ollerton dishes the dirt!

Over the past few years I have spoken to many people who have been involved in multi-level marketing (MLM) companies. Some were successful, most not.

Recently I appeared on BBC 1’s Morning Live show talking about the MLM industry. Also on the show was Lisa Ollerton, a mother of three and managing director of a successful business. Lisa briefly shared some of her experience on Morning Live, but wanted to talk more about her time at the MLM Visalus, Body By Vi.

So I arranged to chat with Lisa afterwards. It’s important to note (as I do at the start of the video) that Lisa is an intelligent and successful entrepreneur, and she was not unsuccessful at Visalus. But as you’ll discover in our conversation, even though she ‘made’ money each month, on balance the reality was that she lost more more money than she earned.

Why is it important to state Lisa’s business credentials? Because one accusation often levied at people who leave MLMs is that they ‘failed’. They’re labeled as ‘not wanting it enough’, ‘not trying hard enough’ or just not ‘having what it takes’.

Lisa is an example of a woman who clearly has ambition and business acumen. If she cannot ethically make MLM work, then I wonder who can. No surprise then that an average of 99.6% of people who join an MLM will lose money after business expenses are deducted.

In our interview Lisa reveals:

Want to learn more about MLMs? We recommend reading these articles: 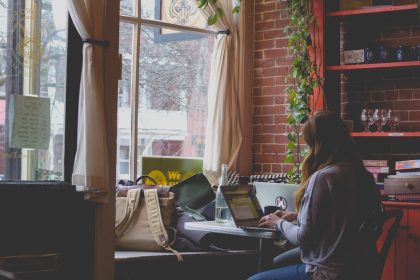 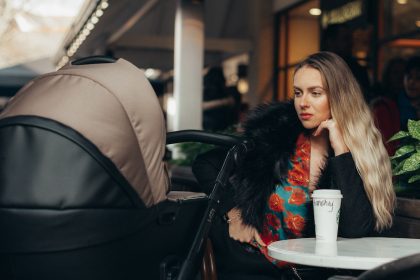 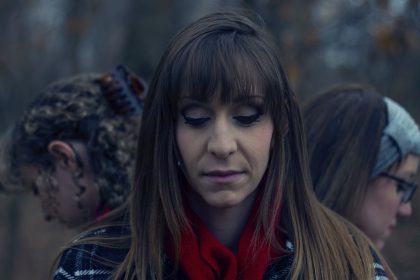 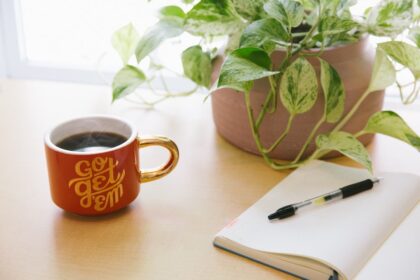 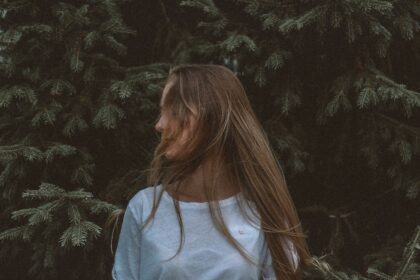 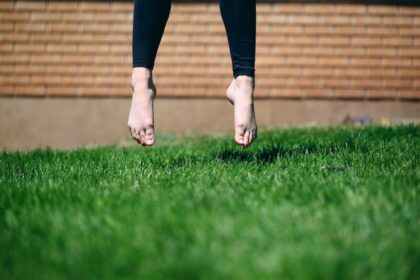 How can you make money with MLM LuLaRoe? Why the sums don’t add up