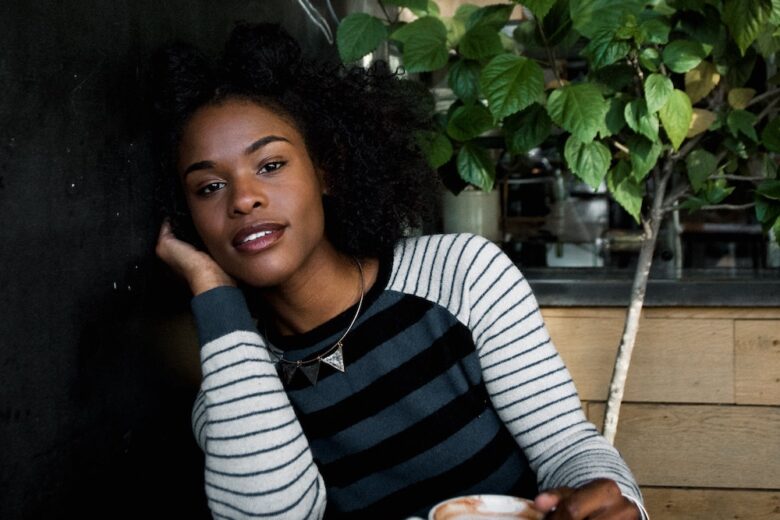 Find out how a new survey found out that half of women still working are worried about money in retirement.

Retirement should be a time in life that people look forward to, but for many this has become a time that many are concerned about largely due to financial concerns.

In fact, a Key Advice survey found that as many as 50% of women approaching retirement had financial corners and were worried about running out of money later in life.

Women are worried about retirement

The research revealed that just 41% of women felt confident that they would be able to choose when they retired compared to 56% of men and it is likely that this can be attributed to the wide gender pension savings gap.

According to the Office for National Statistics (ONS), the value of women’s pension savings can be 40% less than men so it is understandable why so many women are worried about retirement, especially when you consider the cost of living and gender pay issues.

It’s an issue for men too

While the statistics are clearly worrying for women, they are still concerning for men. The proportion of homeowners aged 55+ that were worried about running out of money in retirement is fastest rising amongst men and up 9% over the last year to 32%.

There was also a 5% increase to 27% in those worried about not knowing how much they would need in retirement and a 6% increase in people worried that they would have to sell their home. Of course, the impact of the pandemic and Brexit will play a major role in this.

What are the options?

With people worrying so much about the future and retirement, it is understandable that people might be looking into their options especially for those nearing retirement with less time to improve their situation.

One such solution which should be considered is equity release, which can provide you with a significant lump sum to alleviate concerns. It could be worth seeking an equity release advice service to see if this could be for you.

Will Hale, CEO at Key, commented on the findings:

“Today’s report suggests that for many people stopping work is a scary prospect fraught with financial concerns.  Will I run out of money?  How will I pay for care?  How can I built up a big enough nest egg?

“Now more than ever it is important to take a holistic look at retirement finances and ensure that you are using all your assets to their full potential.  For most over-55s, their home is worth more than their workplace pension so it is vital that this potential source of financial support in retirement is fully considered.”