How can we ensure gender equality for pensions? 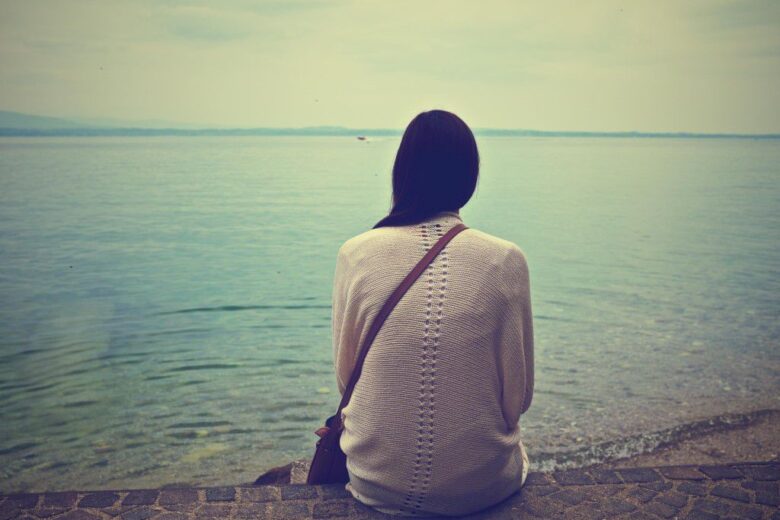 The global climate for gender equality in working life has taken huge strides in the past decade and with many high profile social and economic reforms, the issue has come even further out of the shadows in the last couple of years with great strides being made to equalise pay between genders.

But when it comes to the issue of pensions, more specifically the qualifying age for state pensions in the UK, there are claims that women who retired during the last decade have been unfairly penalised.

Changes to legislation in 1995 saw the qualifying age for a woman to receive a state pension rise from 60 to 65, with the aim of bringing it on par with their male counterparts by 2020.

For women born in the 1950s (around two million of them) it means having to work for another 18 months before they can retire than they would have, prior to the changes. So far, so equal it would seem.

But in the 2011 Pensions Act, the changes were further hastened, setting women’s retirement age at 65, by 2018, and raising it again to 66 by late 2020. While there would be few who would argue that, in the interests of benchmark equality, bringing women’s pension arrangements into line with men’s is fair in principle, it’s the speed and lack of notice to changes to the law that has equality groups up in arms.

The WE (Women’s Equality Party) claim that it unfairly penalises women (namely those born in the 1950s) by endangering their financial security in retirement and opening up the real risk of sending them into poverty.

The fight for fair: what needs to be done?

A recent judicial review rejected calls by the campaign group BackTo60 to compensate nearly four million women who, they say, have been unfairly discriminated against by the changes to pension legislation, but the fight is ongoing.

In fact, contrary to what many may think, groups like BackTo60 and others aren’t looking to overturn or reverse the laws – they agree that equality in the qualifying age is an important step.

Their issue is the speed with which it was enacted jeopardises the future of this group of women, many of whom were not even aware of the changes.

So, what can be done from here? The answer really lies in the government understanding (and acknowledging) that it’s a very different world today than the one these women were born into back in the 1950s.

Although in some industries the gap is narrowing, women still often earn less than their male counterparts, in great part because their parenting roles take them away from the workplace for years at a time and quite often it’s very difficult to return to the higher paying jobs.

This means that a range of things needs to change that go far beyond simply the mind-set of gender equality. This will include, of course, altering the default position that the woman will pause her work life to undertake the childcare duties, regardless of whether this makes financial sense or takes into account of the preferences of both parents.

The WE is working on a multi-pronged approach to implement policies that aim to end the cycle of poverty for women in retirement. As well as campaigning for better rates of pay for women and improving the provision and access to childcare, they are lobbying for the introduction of a 25% single rate of tax relief to boost low earners’ pension savings.

Other ways the WE is working on improving the position of women in retirement include the implementation of state funded Statutory Maternity pay for all working mothers, no matter how long they’ve been with an employer, as well as equalising paid parental leave for both parents.

The latter, which would provide for six weeks each on 90% pay then another 10 months shared leave, would support women being able to remain in their jobs and advance to higher paying positions.

Sisters need to do it for themselves

While it’s heartening to know that groups like BackTo60, WE and others like WASPI (Women Against State Pension Inequality) are out there continuing to fight the women’s corner to get justice and genuine equality (i.e. not ignoring that facts that an entire demographic is at risk of poverty in retirement right now), it’s also vital that, individually, we step up and take charge of the things that are within our own power.

This means looking at options in addition to a state-funded pension in order to secure a comfortable and well-managed retirement. Having an effective portfolio of investments allows you the freedom of choice and the security of not having all your financial eggs in one basket.

For working women today, there are a range of options available to us to have several baskets in terms of planning for retirement and it’s time to embrace these and use our planning skills in this critically important and empowering area.