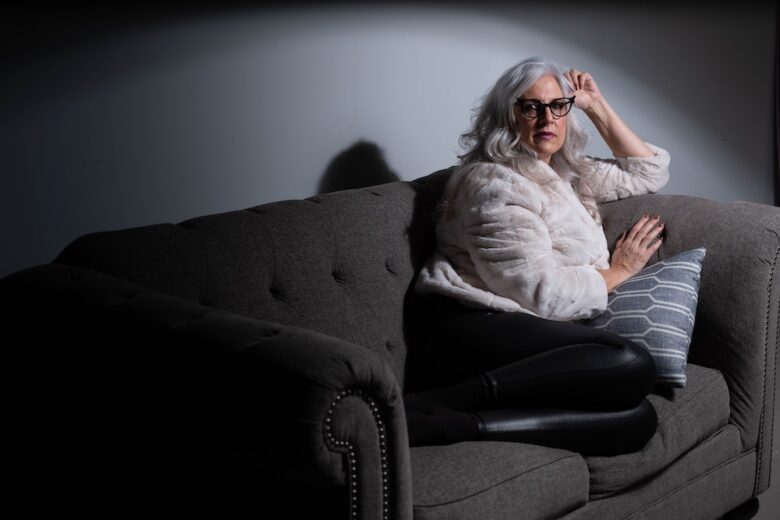 Did you know that women are twice as reliant on the state pension as men? Discover five five things policy makers should do to close the gender pension gap.

We’ve covered the pension gap in the past, but even so, we were shocked to discover the extent of the gap between men and women when it comes to financial provision in our old age, as revealed in research by Barnett Waddingham.

Barnett Waddingham surveyed 2,000 UK adults in March 2022, of which 1,043 respondents were women. The firm asked the same question in April 2021, when it surveyed 2,001 UK adults. Each of these pieces of research were conducted by Opinium Research.

The pension gap is driven by the pay gap

There is now an insurmountable amount of research shining light on the stark gender pensions gap, which is of course driven by the gender pay gap.

The UK pensions system is designed for a society which no longer exists; one where men went out to work and women stayed at home within a strictly nuclear family. Now, the world has changed but the financial services infrastructure has not.

It’s time to take the burden of solving this financial failure away from women. We need to consider fiscal, behavioural, and societal issues collectively, and work to create a more robust and inclusive pensions framework that offers fairer solutions for all.

Policy makers must urgently prioritise reform, including reviewing the auto-enrolment rules to increase the minimum level contributions and remove the minimum earning requirement, change the state pension to better reflect career breaks, and move to a flat rate of pension tax relief.

In this article, Barnett Waddingham‘s Associate and Policy & Strategy Lead Amanda Latham shares five things that policy makers should do to close the gender pensions gap. (Of course, careful consideration of any possible trade-offs and possible disadvantages of other socio-economic groups is needed before effecting any of these changes.)

It is clear that the auto-enrolment minimum threshold impacts women more than men. The government should review this in the context of gender. Whilst there are proposals to remove the minimum earning requirement, this should be done sooner rather than later.

We also need to increase minimum level contributions. People typically anchor to the default level of contribution when joining a pension plan, which is generally impacting women more than men.  This again should be reviewed in the context of gender, and done so as soon as possible.

And finally, we need to remove the upper age band for pensions auto-enrolment. If not removing the lower earnings threshold, auto-enrolment rules should consider income from multiple jobs, not just one job.

This is to make sure it better reflects career breaks, and periods of being ineligible for auto-enrolment (if the minimum level of contributions remains).  Provide more education on how to assess your State Pension – i.e. the people most affected may be the ones less able to access this information.  Start with better financial education in schools.

The current tax relief system benefits higher earners more than lower earners, which typically benefits men more than women.  Moving to a flat rate will help women save more; e.g. moving to a tax relief flat rate of 30% will typically increase a women’s total amount of pension savings by 35%.

4) Collect data on people identifying as trans or non-binary

We know the evidence base on inequality of employment outcomes by sexual orientation is weak and inconsistent[1] and that what is measured is what matters when we look to create change. To meaningfully develop a system that works for everyone, data needs to be collected and reported to understand progress and the impacts of policy changes.

5) Allow couples to pay into each other’s pension plans

This will allow pension benefits to shared more equally and will allow both parties to take advantage of the incentives to save for retirement; i.e. tax savings.  Consideration should also be made to allow couples to transfer assets between each other’s pension plans.