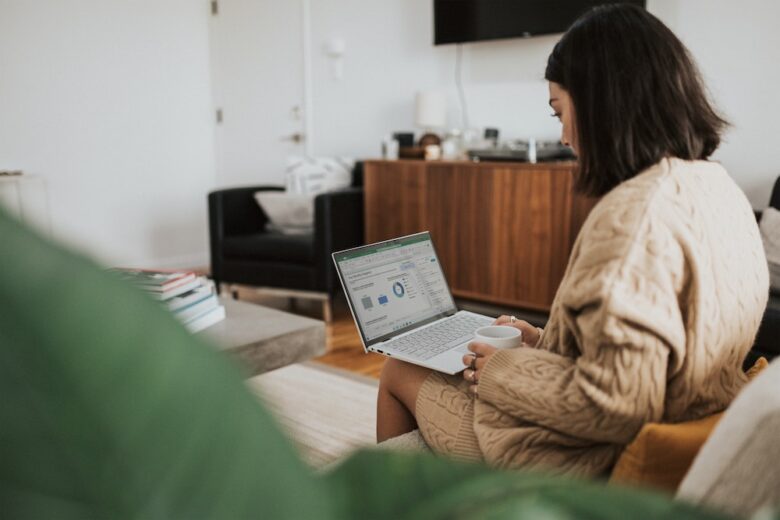 If you receive income from your employer or a pension income of some sort and pay tax via the Pay As You Earn (PAYE) system, you may feel as if you’re paying too much tax.

When you suspect that you’ve overpaid during a tax year, it’s important to know the processes, rules, and timeframes in which you’re able to make a claim.

However, when this situation occurs, HMRC’s P800 tax calculation processes may prevent you from needing to make a claim, as you might be issued with some kind of automatic repayment. But if you haven’t received a P800 tax calculation from HM Revenue & Customs, you’ll have to make an official claim for any tax repayments owed.

In each tax year, your employer is required to provide HM Revenue & Customs with a breakdown of some essential information regarding your income. A pensions provider will be required to do the same. This breakdown includes the following details:

HMRC then uses this information at the end of every tax year to calculate whether you’ve paid the correct amount of tax or not. If they conclude that you haven’t actually paid the right amount of tax, you’ll be sent a P800 tax calculation, which shows you exactly how much tax they think you should have actually paid.

P800s are usually sent out between the months of June and October after the official tax year has ended. If you receive a P800, it’s important that you check the information on it to make sure it’s up to date and accurate. If the wrong information is on there, it means that your tax hasn’t been calculated correctly as your most recent information hasn’t been taken into account.

Why have I paid too much tax and how can I claim a refund?

There are many reasons why you’ve potentially paid too much tax. The most common instances are detailed below.

Your P800 should have further details about how you can claim a refund. The options are usually to receive your payment via bank transfer or a postal cheque from HMRC.

However, if you need to contact HM Revenue & Customs because you feel you’ve paid too much tax through PAYE in this current tax year, a more direct route of contact would be to call them on the helpline at 0300 200 3300.

What will I need to have with me?

To save you time before you call HMRC, make sure you have the following 3 things at hand to speed up the process:

During the call, HMRC will advise you on any supporting documentation you may need to send in, or what the next steps of your claim may be. If you’re successful, you’ll likely be issued with a new tax code, and any monies owed will be added to your pensions/wages automatically.

I stopped working part way into the tax year – how do I claim a refund?

If you have ceased to work part way into the tax year, and you don’t intend to go back to work within four weeks then you may be able to claim an in-year repayment of your tax by using a P50 form.

You’ll be required to send the 2nd and 3rd parts of your P45 and your P50 form to HMRC. If your claim is successful, you’ll usually receive your amount by cheque in the post. A P50 cannot be used if you’re currently claiming (or intend to claim) benefits such as Jobseekers’ Allowance.

How can I claim a refund after the tax year has ended?

If you’re sure you’ve paid too much tax but the tax year in question has already ended you can write to HMRC to make an official claim for a refund. Ideally, it’s best to send it to the tax office address of your employer, or the address you have been given in your most recent letter from HMRC.

If you cannot access these addresses for any reason, it’s best to write to the address listed below:

HM Revenue & Customs
Pay As You Earn and SA
BX9 1AS

To help speed up the process and get your letter to the right people, be sure to write REPAYMENT CLAIM at the top of your correspondence and include all of the following information:

The majority of PAYE repayments are resolved within four weeks of your letter being received. However, there are time limits for claiming back any tax you may have overpaid.

I overpaid tax in a year that’s now ‘closed’ to reclaims – can I do anything else?

While it’s extremely rare, there are times when you can still reclaim your overpaid tax from previous years. This rule, known as Extra-statutory Concession B41, does permit HMRC to repay that tax from earlier years.

But in order for HMRC to concede this fact and repay taxes outside of statutory limitations, you’ll need to provide clear and indisputable evidence that your overpayment was due to an error made by HMRC or another governmental department.