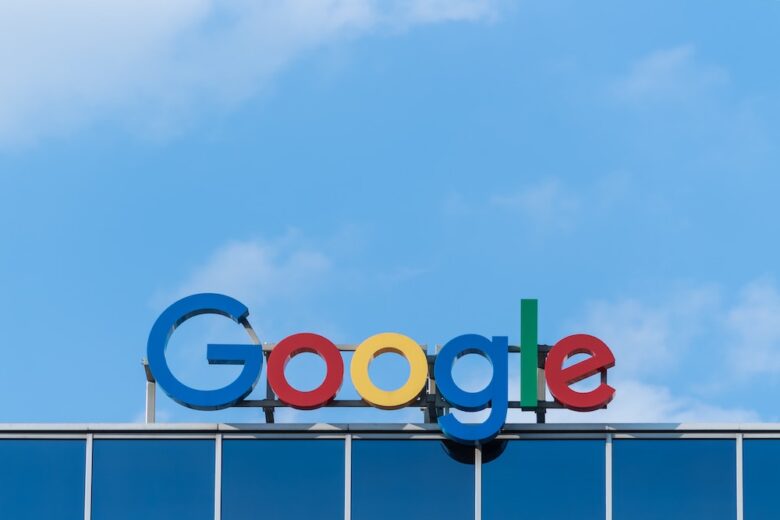 Google recently announced its new post-pandemic hybrid work policy, requiring employees work in the office for at least three days a week. Find out why this could be a mistake.

Google’s new policy goes against the desires of many rank-and-file Google employees. A survey of over 1,000 Google employees showed that two-thirds feel unhappy with being forced to be in the office three days a week, with many threatening to leave in internal meetings and public letters, and some already quitting to go to other companies with more flexible options.

Yet Google’s leadership is defending its requirement of mostly in-office work as necessary to protect the company’s social capital, meaning people’s connections to and trust in each other. In fact, according to the former head of HR at Google Laszlo Brock, three days a week is just a transition period. Google’s leadership intends to enforce full-time in-office work in the next couple of years.

Ex-Google CEO Eric Schmidt supports this notion, saying that it’s “important that these people be at the office” to get the benefit of on-the-job training for junior team members.

Google’s position on returning to the office for the sake of protecting social capital echoes that of Apple, which is requiring a three-day work week. Similarly, it is also facing employee discontent, with many intending to leave if forced to return.

Not at all. What forward-looking companies discovered is that hybrid and even fully remote work arrangements don’t automatically lead to losing social capital.

However, you do lose social capital if you try to shoehorn traditional, office-centric methods of collaboration into hybrid and remote work.

That’s why research findings highlight how companies that transposed their existing pre-pandemic work arrangement onto remote work during the lockdowns lost social capital. Yet studies show that by adopting best practices for hybrid and remote work, organizations can boost their social capital.

Why have organizations failed to appreciate hybrid work?

Fortunately, recent research has shown effective strategies to defeat these dangerous judgment errors, such as by constraining our choices by focusing on the top available options, for example by using this comparison website.

One of these biases is called functional fixedness. When we have a certain perception of appropriate practices, we tend to disregard other more appropriate alternatives.

Trying to transpose existing ways of collaboration in “office-culture” to hybrid and remote work is a prime example of functional fixedness. That’s why leaders failed to address strategically the problems arising with the abrupt transition to telework in March 2020.

Another cognitive bias, related to functional fixedness, is called the not-invented-here syndrome. It’s a leader’s antipathy towards adopting practices not invented within their organization, no matter how useful, such as external best practices on hybrid and remote work.

Defeating these cognitive biases requires the use of research-based best practices. It means adopting a hybrid-first model, with most coming to the office at least once a week and a minority fully remote. To do so successfully requires creating a new work culture well-suited for the hybrid and remote future of work.

One critically-important best practice is virtual coworking, which gives much of the social capital benefits of in-person coworking without the stress of the commute. Virtual coworking involves members of small teams working on their own individual tasks while on a video conference call together.

This experience replicates the benefit of a shared cubicle space, where you work alongside your team members, but on your own task. As team members have questions, they can ask them and get them quickly answered.

This technique offers a wonderful opportunity for on-the-job training: the essence of such training comes from coworkers answering questions and showing junior staff what to do. But it also benefits more experienced team members, who might need an answer to a question from another team member’s area of expertise.

Occasionally, issues might come up that would benefit from a brief discussion and clarification. Often, team members save up their more complex or confusing tasks to do during a coworking session, for just such assistance.

Sometimes team members will just share about themselves and chat about how things are going in work and life. That’s the benefit of a shared cubicle space, and virtual coworking replicates that experience.

Another excellent technique for a hybrid or fully-remote format is the virtual water cooler. It aims to replace the social capital built by team members chatting in the break room or around the water cooler.

Each team established a channel in their collaboration software – such as Slack or Microsoft Teams – dedicated to personal, non-work discussions by team members. Every morning – whether they come to the office or work at home – all team members send a message answering the following questions:

Employees are encouraged to post photos or videos as part of their answers. They are also asked to respond to at least three other employees who made an update that day.

There is also one work question, focusing on helping team members learn what others are working on right now. That question helps them collaborate together more effectively.

Then, during the day, team members use that same channel for personal sharing. Anyone who feels inspired can share about what’s going on in their life and respond to others who do so.

The combination of mandated morning updates combined with the autonomy of personal sharing provides a good balance for building relationships and cultivating trust. It fits the different preferences and personalities of the company’s employees.

Hybrid and even fully-remote work don’t have to mean the loss of social capital. These work arrangements only lead to weakened connections if stubborn, traditional-style leaders try to force old-school, office-centric methods of collaboration onto the new world of hybrid and remote work. No wonder Eric Schmidt says “I’m a traditionalist” when advocating for in-office work.

The people leaving Google and Apple due to their inflexible work arrangements are moving to more forward-thinking, progressive companies that use best practices for hybrid and remote work to build social capital and recruit excellent staff. Such companies will seize competitive advantage and old-school companies will be left in the dust in the war for talent.