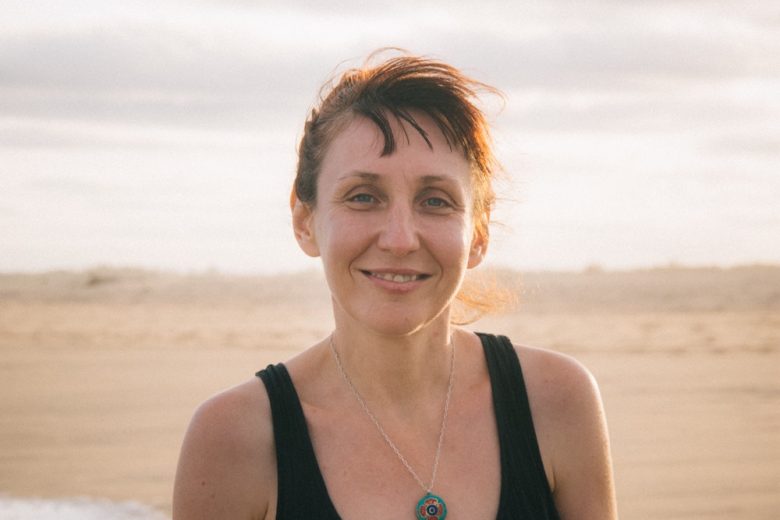 You will probably have read about the gender pay gap in the media. But there’s another, less well-known, gap that women need to be aware of and address. And that’s the pension gap.

In February, the BBC published an article which showed a pretty grim picture about the UK’s progress towards closing the gender pay gap. According to BBC analysis, four in 10 private companies, that have published their latest gender pay gap, are reporting wider gaps than they did last year. Ouch!

At the point of publishing, about 10% of employers had reported their latest figures so far. Although the median gender pay gap has improved slightly by 1.3% compared to last year, 74% of companies that have submitted their data are still reporting a pay gap that favours men.

Now, change doesn’t happen overnight, and fixing a problem that is so heavily ingrained in our working culture both in the UK and globally is no small feat – but to see some of our biggest companies including Npower and Virgin Atlantic go backwards, is a worrying state of affairs.

It makes me wonder how much employers are really doing to unearth the causes of their own gender pay gaps to start making changes that will create more equality for employee pay. Or is it already another cumbersome reporting exercise imposed by the government that will have no tangible results?

Why pay inequality will leave women struggling in retirement

But the problem of the gender pay gap today isn’t my biggest concern, it’s the fact that decades of pay inequality will lead to thousands, if not millions, of women struggling financially in retirement. So, we are earning less now and we’ll continue to be worse off in old age too (for more years – because one good fact at least is that we tend to live longer than men).

However, I don’t think that employers alone can fix this problem!

In the BBC’s article, Npower attributed their worsening pay gap to the fact that more female than male employees are opting for a salary sacrifice benefit scheme. As someone who works in employee benefits, it’s not hard to figure out that this means they are either paying more into their workplace pensions, or more likely, are probably the ones who are taking a hit on their salary to pay for Childcare Vouchers.

It may be a naive assumption, but most companies I have ever worked for have a roughly equal split of mums and dads in the workforce, so to attribute the gender pay gap to more women being the ones who take a hit on their take-home salary to pay for childcare is, again, a worrying statistic.

15% of women have no pension plan

I hope that I’m wrong, and it means more women are investing in their future retirement, but considering a recent article by Pensions Expert stated that “women are more likely than men to have no pension arrangements in place at all, with 15 per cent of women compared with 11 per cent of men failing to pay into a pension plan of any kind”, I believe it is more likely that once again, women are bearing the brunt of childcare responsibilities as well as the costs.

In the same Pensions Expert article, they explain that “women retire with pension incomes almost 40 per cent lower than men on average.” And Aegon research shows that by the time women reach age 50, they have on average only half the pension savings (£56,000) of their male counterparts, who will have saved on average £112,000.

Research suggests that some of the reasons behind the pension gap are due to women earning less over their lifetime and that they are more likely to earn below the £10,000 threshold to be auto-enrolled in a company pension scheme. This is something that employers must do more to resolve.

But of course, there is also the big elephant in the room with a flashing name badge called ‘providing care’. Not only do women earn less on average, and cannot therefore afford to pay as much into their pension schemes (if they even have one), but women are far more likely to leave the workplace for long periods of time, earning little to no money, to care for children or elderly/sick relatives.

According to research from the National Alliance for Caregiving and AARP in the US, an estimated 66% of caregivers are female, and the average caregiver is a 49 year-old woman who works outside the home and provides 20 hours per week of unpaid care to her mother.

We’re also looking after fathers, aunts, uncles, siblings and mothers/fathers-in-law, so it’s not just our own mums or children that are requiring women to step out of the workforce.

And before people jump on the ‘having children is your choice’ bandwagon – I completely agree! But in most cases, it’s also the dad’s choice too, so surely childcare should be a more equal split, and we can’t choose for a relative to become ill and need our support.

And in case you are wondering why the pension gap is such a big problem for women (some of you I’m sure will be thinking that married couples will share pension pots anyway in retirement), well Age UK research shows that 3.64 million people in the UK aged 65+ live alone.

So, although I care deeply about the gender pay gap, I can’t help but feel that we are in fact missing the bigger picture. This isn’t a problem that just employers can solve (although of course, I believe we can and must all do more), it’s a question about women’s roles in society, why we are the default choice for the provision of free care and how we can start a bigger conversation about women’s financial security.

I would love to hear others’ thoughts on this and what more we could all do to start this broader conversation? In the meantime, I’ll be frantically Googling how I can start reducing my expenses and investing more into my pension pot!

Read more about women and money

You can read more about financial issues concerning women in these articles:

Pippa Van Praagh is an employee engagement and HR specialist with a passion for making the world of work better and fairer for women and mothers.