How Twitter helps us to network with other companies 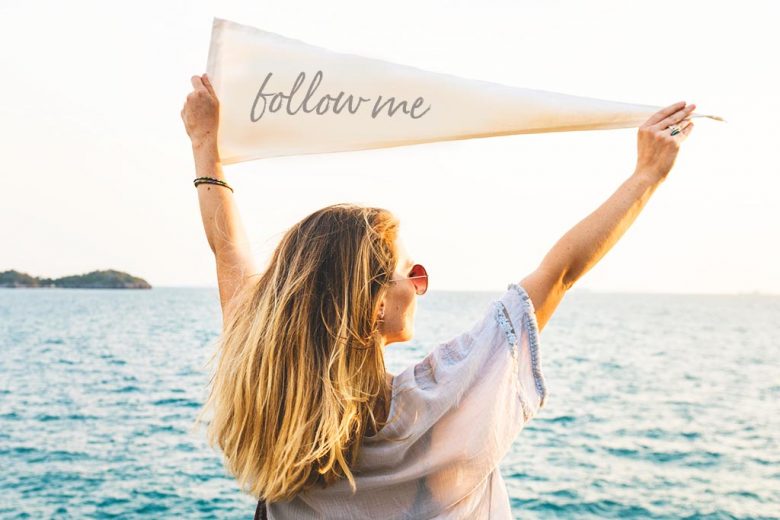 Love to grow your connections (and sales) on Twitter? Find out how one business uses it successfully to network with other companies.

If you want to grow your business – to meet interesting new suppliers, customers and valuable connections – then you need to network. But if you rely on face-to-face networking then you’re restricted by the events you can physically get to, and the people who happen to be there.

Using Twitter you have access to millions of people and business over the world. And with the right Twitter knowhow, you can easily build a profile and following on Twitter that will help you attract, engage with and even sell to your perfect connections.

But if you’re new to Twitter, or have been on Twitter a while but are still struggling to ‘get’ it, this kind of networking can seem frustratingly out of reach. So we have two things that can help you.

The first is Twitter Tune-up, an online course that shows you exactly how to turn Twitter into a powerful sales and networking tool.

The second is a series of interviews with people and businesses who are using Twitter successfully, to give you insights and inspiration.

How Twitter helps us to network with other companies

This interview is with Janice Grant-Shaw, founder of Company Connecting and owner of Vetta Business Services. In it, she shares how she uses Twitter to network with other companies, and how she’s grown her following.

Did you find it easy at first, or did you struggle?

At first it was a real struggle and very time consuming. It was difficult to understand how best to use Twitter, who to follow and how it could help us raise the profile of Company Connecting.

Trial and Error! I had a couple of interns working for me, and we slowly started to build our first Twitter following. We started to use Buffer to help us with the schedule and built up our twitter following as we built up the content on our site.

We started initially with the Company Connecting Twitter account to help drive traffic to our site. Working with my interns we decided we would experiment with Twitter and start to build a following for my personal Twitter account which had never been used.

Interestingly, it was much easier to build up a following with my personal account than with the Company Connecting account, even though the content we were tweeting was very similar. It seems that people connect more with people!

Liam, my intern and I ‘competed’ with building up a following for the two Twitter accounts. The personal account overtook the company account fairly quickly and now has a following of around 3,500 versus the Company Connecting following of 2,500.

I have recently set up another Twitter account for a social enterprise I am involved in called Astro School, which is all about trying to keep kids from 11 to 14 interested in STEM related subjects. It has only about 150 followers so far, but that is because we have not yet invested the time and effort needed to create content for Astro School or build the Twitter following.

We use Twitter to drive people to Company Connecting, and also to build our network. We are heavy users of Linkedin, and we view Twitter and Linked in as complementary to one another. So when we connect with someone on Linkedin, we are also interested in their Twitter account and vice versa.

How long do you spend on Twitter each week?

It varies considerably. Probably at least an hour a day – even if it is checking and working on Twitter while I am watching TV in the evenings. In the past, I have put concerted effort into building our Twitter following and content at the weekend – which seems to have worked well

Do you have a strategy, or is your tweeting ad hoc?

Interesting question. I thought we had a strategy, but answering this question makes me realise we don’t really. So when I am in Italy next week, I am going to think through our use of Twitter more carefully. I have noticed that our ‘Klout’ score has been dropping recently, so it is time to be more proactive, examine our tweets, and put a strategy in place.

Do you use hashtags?

Yes, we use hashtags, and we use hashtagify to help us identify tags. However we have not fully analysed the impact of the various tags.

We do use Twitter Analytics but do not find it easy to see patterns for tags, content, etc. There are certain tags like #cybersecurity and #bigdata which we know are of interest but we use these carefully and make sure they are relevant to our content.

Do you use any automation tools or just tweet in real time?

We use Buffer to schedule our twitter content, and Manage Flitter to help us with managing our followers. We also use tools like Klout to assess our impact.

It takes a lot of effort! You need to put the effort in upfront to attract and interact with good quality followers.

Twitter doesn’t need to be hard work. Nor do you need to spend hours on it a day to see results. With the right strategy and proper understanding of how it works, you can see dramatic changes almost immediately.

Our online course Twitter Tune-up teaches you everything you need to know to use Twitter effectively for your business in just half an hour a day- including how to turn it into a powerful sales tool.

If you’re serious about doing business on Twitter there is no better course you can join. So if you’d like to save time and increase your results, find out how you can join today. 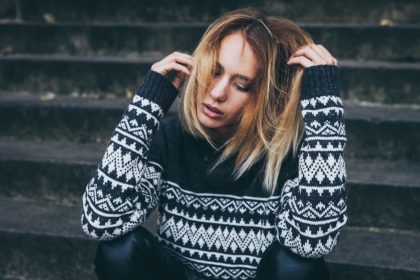 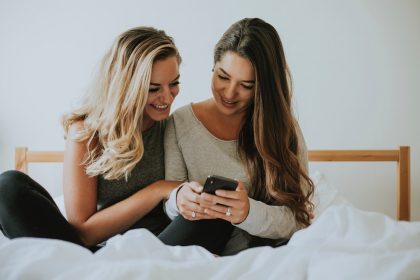 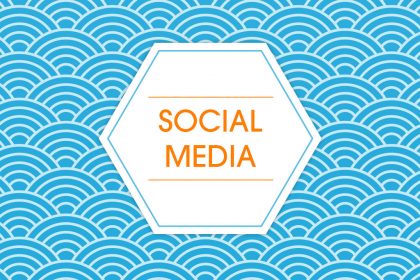 Our top 10 stories on social media 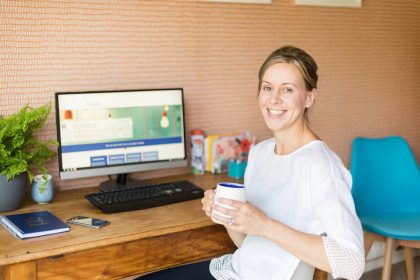 How Twitter got me quoted next to Richard Branson in Forbes 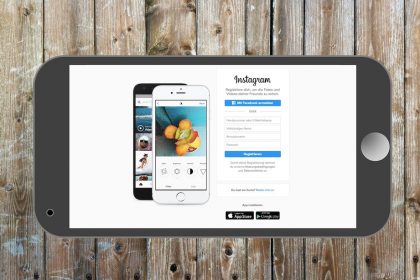 139 facts and stats about Instragram you NEED to know! 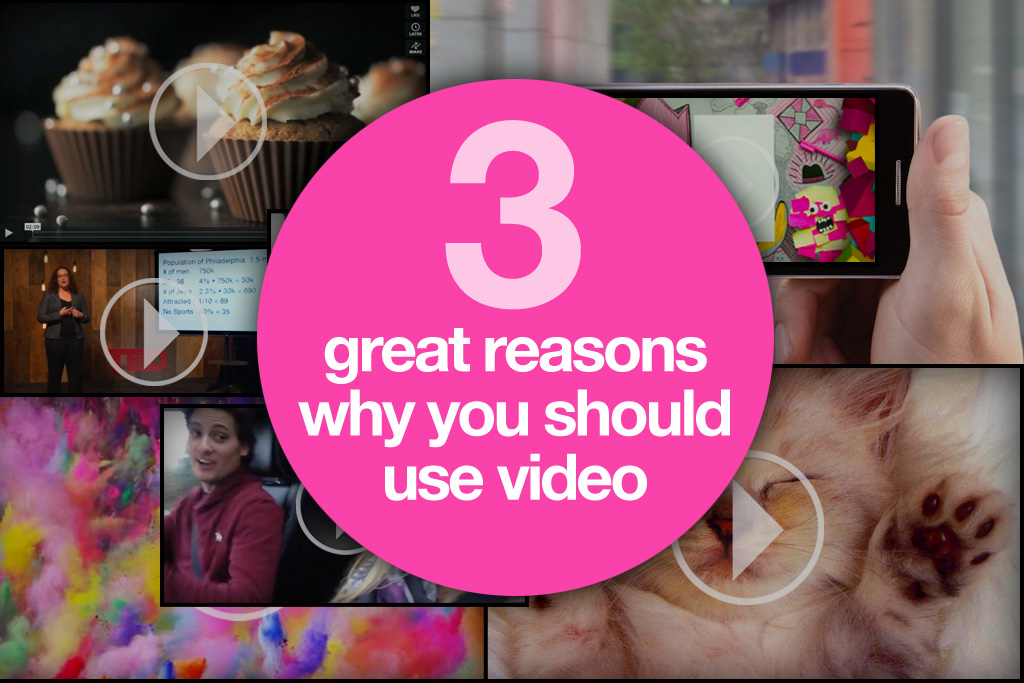 Three great reasons why you should use video