Five reasons to hire a video producer (and not try to do it yourself!) 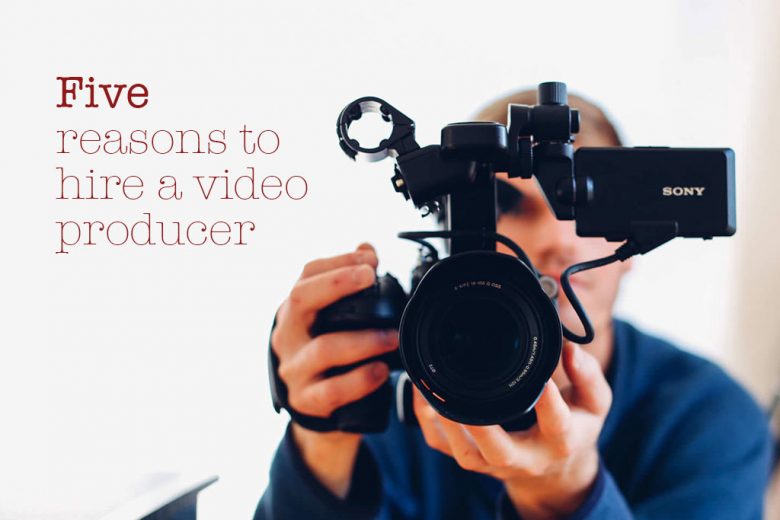 Want to shoot a video for your business? Read five reasons why you should hire a professional video producer, and resist the temptation to do it yourself.

We’ve talked about the importance of creating video content for your business a few times on Talented Ladies Club. Some of that content (such as webinars and Facebook Live) you can usually easily create yourself with basic equipment and software.

But what if you’re planning something a bit more ambitious? Like a promotional or viral video?

If you’re a small business or solopreneur the chances are you don’t have a Hollywood-esque budget to throw at a professional video production. So it’s tempting to try to go cheap and put together a DIY effort.

But often you only have one chance to wow with a video, so if you’re going to do it, you want to do it right. And that means making sure you either have the appropriate skills for the job, or hire someone who has.

There are many mistakes and pitfalls in making a video  – expensive and time-consuming mistakes that can easily be avoided with the right help.

Here are five reasons why hiring a video producer can help you avoid those mistakes and more than repay your investment in them.

1) They’ll sweat the small stuff for you

There is so much to think about when making a video, and you can’t do it all and do a great job.

When you hire a video producer, you can focus on what’s important to you (telling the story in the right way, and ensuring the message is delivered in exactly the way you want), while they take care of the details that bring it to life.

Leave them to worry about whether the lighting is exactly right, or if this is the perfect camera for that scene. This is their expertise, and if you’ve picked the right producer, you can trust that they’ll bring your vision to life, without you needing to worry about every tiny element.

A professional producer will make sure that you’re covered legally – from acquiring location shooting approvals and permits if they’re needed, to securing the correct rights for any music you use.

So you don’t need to worry about a potential lawsuit headed your way at any point in the future – or having to bin your expensive and brilliant video down the line.

3) They’ll bring an outside eye to your shoot

A producer is instrumental in bringing a different perspective to your video set. Often they’ll catch a mistake before it happens or as it is happening, so you can make an adjustment before it’s too late.

They’re also a fresh set of (experienced) eyes on your concept. They may suggest alternative (and better) ways of approaching your shoot, or know from experience that what you are aiming to achieve won’t work in the way you’ve planned.

If you remember that they’re experts at what they do, and are prepared to listen to their suggestions, they’re a mine of invaluable knowledge and can transform your video – and ensure it achieves the results you want.

A good producer will have a bulging little black book full of useful contacts. So the chances are, if you need a makeup artist, graphic designer for video artwork or sound designer they know just the person to call.

Not only will they save you time trying to pull together a team of people, but they can go straight to the best people, and may even be able to save you money by negotiating terms. (They’ll also know the going rate, so can help stop you getting ripped off!)

They may even have suggestions and contacts for distributing your video once it’s finished.

Once you’ve hired a producer to help you make your video, they want to create the best product just as much as you do. Not just because they love what they do and want to do the best they can, but because a terrible end product could damage their reputation.

So as much as hiring a professional producer, you’re enlisting a champion for your video. Someone who cares about it (almost) as much as you, and will pull out all the stops they can to make it perfect.

If you’re a small business owner or solopreneur, this support and encouragement can make a huge difference when venturing into new territory, and give you the confidence to be brave and make decisions that ensure you end up with a much better video as a result.

Hire a video producer and shoot with confidence

Shooting your first video can be a nerve-wracking and expensive experience, but hiring a producer can make all the difference.

Not only will you end with a product that is much more likely to achieve your goals, but the experience will be smoother and more enjoyable too!

John Montana is an actor living with his wife in L.A. and is learning how to become a video maker. His most recent video, “Hungry” has been accepted into 24 film festivals all over the world. Check out his short films at No Title Production Films. 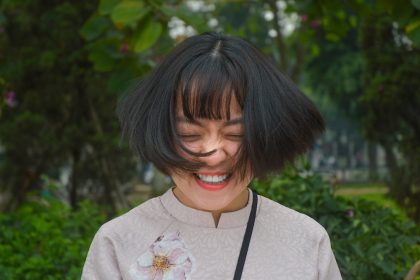 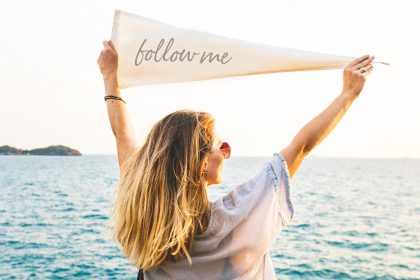 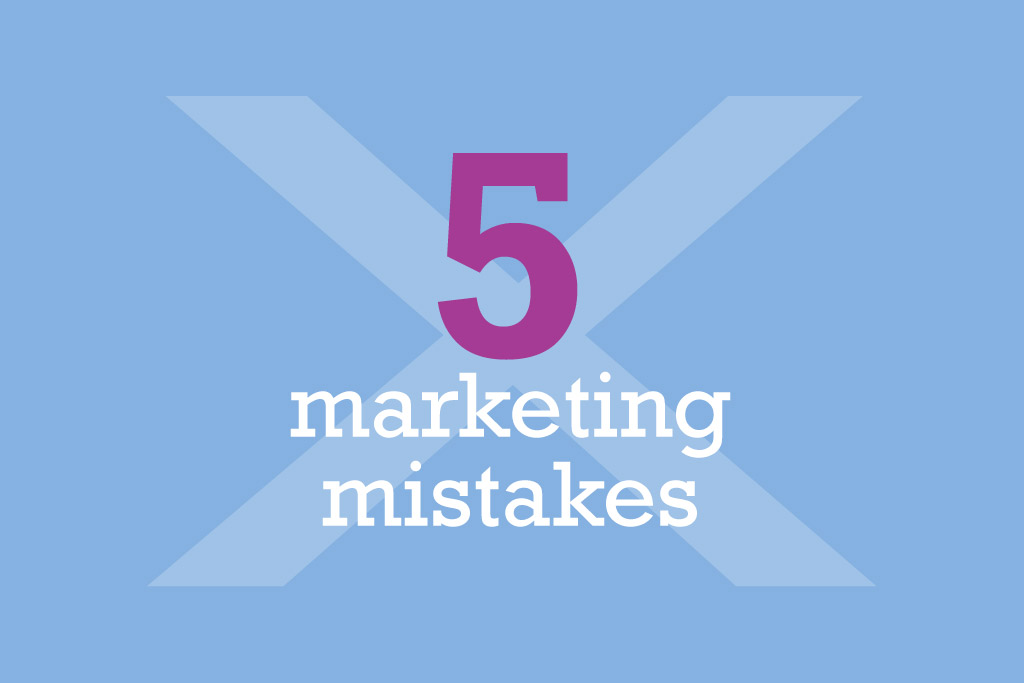 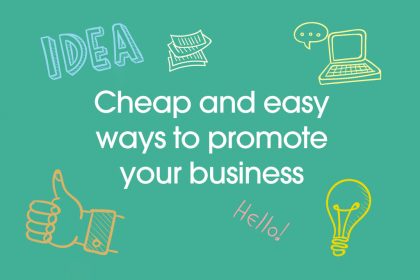 Seven cheap and easy ways to promote your business 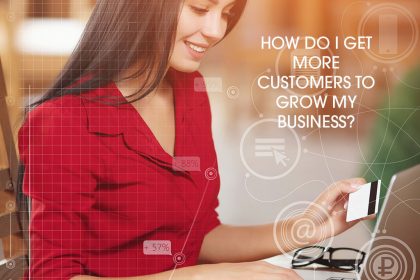 How do I get more customers to grow my business? 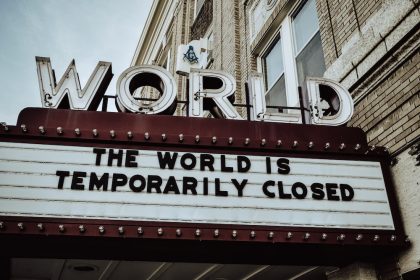 Three marketing pitfalls to avoid during a crisis