Five types of workplace discrimination faced by women every day 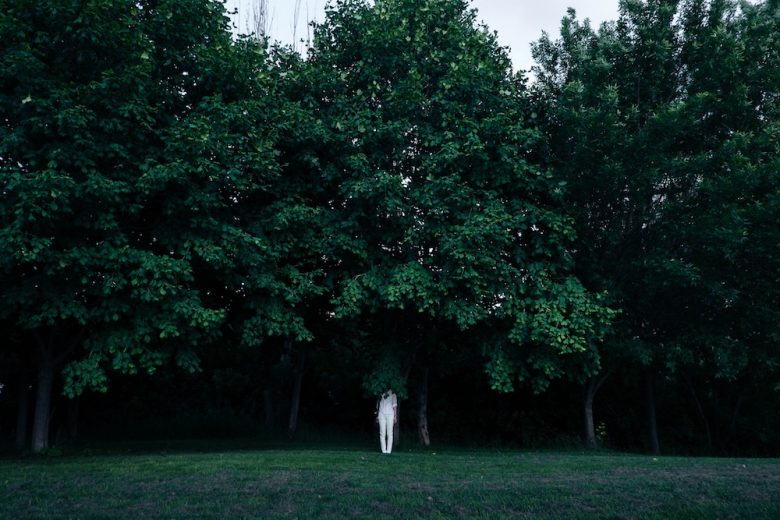 Everyone deserves to be treated equally. But sadly, and unsurprisingly, this doesn’t always happen. Here are five tips of workplace discrimination faced by women every day.

In 2019 it’s easy to assume that society as a whole has become more accepting of gender, race, sexuality and religion – and treats all groups of people with the same respect. But one quick look at the news tells a different story.

And not just the news. Reading sites like Pregnant then Screwed shows a depressing picture of the reality that too many women face at work – particularly after having children.

Sadly, we ourselves know how isolating, confusing and devastating being the victim of workplace discrimination can be – and how angry it can leave you, even many years on.

Five types of workplace discrimination faced by women every day

So, while we have certainly made some progress, there’s still clearly far to go in ensuring everyone is fairly treated.

To help you understand if you may be facing discrimination at work, here are five types that women often experience, and some advice on how to handle them.

In the UK alone, as many as 70% of women say they experience a level of discrimination during their pregnancy or in maternity leave. And up to 54,000 women every year are forced out of their job.

There is a spectrum for maternity discrimination and this can be anything from being turned down or not considered for an internal promotion, to making a small and seemingly ‘insignificant’ comment that could be taken offensively.

Some mothers have claimed that they were encouraged to leave their position in order to be a full-time, stay-at-home mother. This encouragement has come from both colleagues and employers.

In line with UK workplace rights, there is a law that prevents employers from denying any pregnant employee the right to be promoted, given big cases and any other responsibility, as long as they can still perform the major functions of a role.

But while this legislation may be enforced, it doesn’t prevent employers and employees from making subtle and underhanded remarks and questions. The mentality behind this is that the priorities of pregnant women will change and they will underperform when they have children.

Unfortunately, sexual harassment is something that many women will encounter at one point or another. This could be walking down the street, at a bar or in the workplace.

Any question, comment or action that is considered inappropriate by the woman in question can be deemed as being inappropriate. In the workplace sexual harassment is a sackable offence. However, depending on who the offender is, this can often be swept under the carpet.

If a senior member of staff or a CEO is involved in the sexual harassment, then it can often be difficult to speak out about this. But most businesses won’t want bad publicity and will often deal with the incident swiftly and fairly when they are presented with a sexual harassment case. So it’s important to speak out in order to prevent this from happening to other women in the business.

Despite this, some businesses will act unethically, especially if there is a senior member of staff involved in the case. In this instance, seek legal advice from a dispute resolution lawyer and explore all your options. Most cases are actually settled out of court through workplace sexual harassment settlements, but you need to be properly prepared for all eventualities.

Gender bias is one of the biggest issues faced by women in business. Unfortunately, this can be easily disguised and denied. For example, if a man and woman are both working in an office and the employer asks the woman to be the one to answer the phone instead of the man, this can be perceived as gender bias.

This is because, previously, women were the secretaries, whereas men were CEOs. This is an archaic gender stereotype, but something that is still filtered down into modern-day office culture.

If you feel that you are the victim of gender bias, then speak out and question why you have been, or haven’t been chosen to undertake a certain task in the work environment,

Gender bias and unequal opportunity are closely linked, however, there is one key difference. Where some employers may have certain perceptions based on gender, unequal opportunity means that employers have prevented you from getting a promotion, or progressing within the company based on gender bias and preconceptions of your abilities as a woman.

Unfortunately, some people believe that women are limited by a glass ceiling in the workplace, which positions their male co-workers as better candidates for promotion. Men can be seen as more assertive and women as being subservient and emotional.

Despite this, more and more women CEOs are being hired every year, and despite fewer women stating that a top position in the business is too stressful than men, the minority of women who have expressed this, dictate the reality for too many women.

Workplace bullying can happen to anyone, based on gender, sexuality, appearance and position within the company. This can be a superior picking on one individual, or more than one individual picking on a person, which can be passed off as seemingly harmless ‘banter’.

Employers should have a zero tolerance policy on workplace bullying. So if you feel as though you are being victimised or put down in any way, it’s important to go to a HR representative to discuss your options.

Unfortunately, being a woman in the workplace comes with its own set of challenges. It’s important to remain strong and resilient, but also to learn that it’s okay to speak out about any issues you may have with legal and HR representatives in order to give you clarity on your next actions.

Alice Porter works closely with the Dispute Resolution Lawyers to better inform people on how to handle workplace grievances.