Five tips to help you nail a salary negotiation 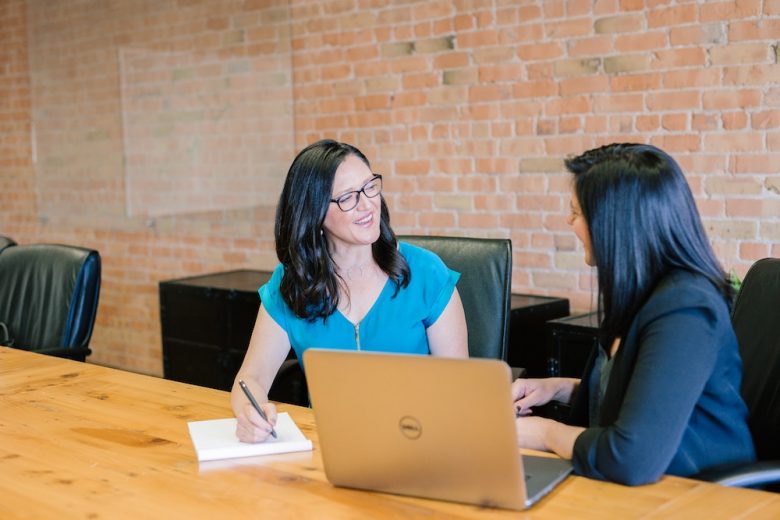 So, you’ve applied for a job and successfully made it through the initial interview process. How can you now negotiate the salary you want?

The reasons for this appalling gap are complex. But what is isn’t helping is our apparent greater reluctance to negotiate for the salary we want when interviewing for a job. We’re also less likely to ask for a pay rise once we’re employed.

Indeed, a survey of 500 women discovered that:

As you can see from the gender pay gap, this reluctance to negotiate, and emotional fear of debating money (and financially stating our worth) is expensive.

So how can you ensure that you earn the salary you deserve when applying for a job? Debt advisory service Scottish Trust Deed have put together five tips to help you nail a salary negotiation.

1) Don’t base it on your old salary

At some point during your interview process you may be asked your previous salary. But you’re not obliged to reveal it, and it’s certainly not relevant when establishing how much you’ll earn in a new role.

Each role will have different responsibilities and require different expertise. And the salary you’re paid for your new job should reflect the status and requirements of that role alone.

Equally, when asked what salary you are expecting in the role you’re interviewing for, don’t simply trot out what you’ve earned previously. At this stage, you don’t want to price yourself out of the job, nor do you want to box yourself into a bargain salary when the company would have offered more.

So it’s quite acceptable at this point to be noncommittal, and reply with something like: “My salary range is flexible. I would expect to be compensated adequately for my experience and qualifications.” Or “If this job is right for me, I am sure we can come to an agreement.”

If the salary hasn’t been disclosed in the job application, you can also spin the question back to your interviewer and ask them: “What salary range are you considering for this role?”

2) Have a number in your head

When applying for a job, it’s a good idea to have an idea of how much you’d want to earn for that role before interviewing – even if it’s just a salary range.

This way you’ll have a base line you won’t go below, and will consequently feel more confident. You’ll also be more prepared when questions about salary arise. You don’t want to give the impression you haven’t considered your value, or are simple desperate to take any salary they offer.

It’s not just about the money; employers want to hire confident people who know their worth, and will represent the company similarly. So they’d expect you to have researched an appropriate salary, and have a good idea of your own value.

As long as your expectations aren’t ridiculously high or disproportionate to the role, knowing and negotiating your worth makes you appear more employable and desirable, not less.

To get an idea of a reasonable salary expectation for a role, research similar positions in that industry and, if you can, talk to a recruitment agent in that sector.

When negotiating your salary, start with your skills and experience to put any financial expectations into context.

So, rather than saying: “I’m expecting a salary of…”, instead you might want to say: “Based on my years of experience and qualifications, I would expect a salary in the range of…”

This does two things. Firstly it reminds them of how accomplished and experienced you are, and gives rationale to your expectations. But just as importantly, it shows that you are aware of, and confident in your value, making you appear a more desirable candidate.

When discussing your compensation for a new job, don’t forget to look beyond the money. While salary is certainly important, the right benefits package can make a role equally attractive; if not more.

So ask what benefits the company offer, and be bold in asking for any that you want – even if they’re not initially on the table.

Research by HSBC revealed that benefits like flexible remote working were valued more highly than money by employees. You can negotiate for a wide range of benefits, depending on your priorities. Here are some suggestions:

So even if a salary is capped at a level below what you’d like, you can always make your package more enticing by negotiating other benefits.

And finally, don’t forget to negotiate. If a company is sold on you as a candidate then they won’t want to lose you. So don’t be afraid to negotiate for the salary and terms that you want.

Be bold enough to ask for what you want – or even start out higher than you’re prepared to settle for, to allow for negotiations.

If it helps, take inspiration from Sheryl Sandberg. When interviewing with Mark Zuckerberg for her position at Facebook, she was prepared to accept his initial offer, which seemed fair to her. But her brother-in-law advised her to negotiate, asking why she was accepting less for the role than a man.

Sandberg was worried that she’d antagonise Zuckerberg, but she took her brother-in-law’s advice and negotiated, highlighting that he was hiring her to run his deal teams. As a result, Zuckerberg came back with a higher offer.

So don’t be afraid to ask for more money as part of the negotiation process. The company can always say no, and you can negotiate down if needed. But if you don’t ask, you’ll never know what you might have missed out on.

Love more salary negotiation tips? Watch our free webinar on how to earn the money you deserve.

Don’t stop once you’ve negotiated your salary! Make sure you request and negotiate a regular pay rise. Here’s how to do it: 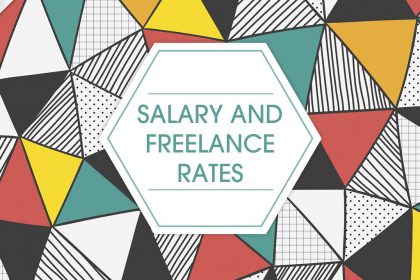 Read our top 10 stories on salary and freelance rates 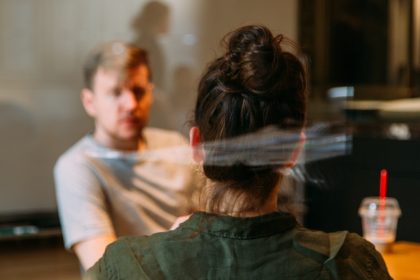 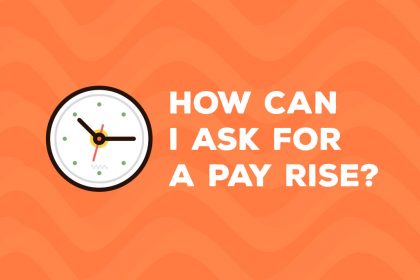 How can I ask for a pay rise after three years of great work? 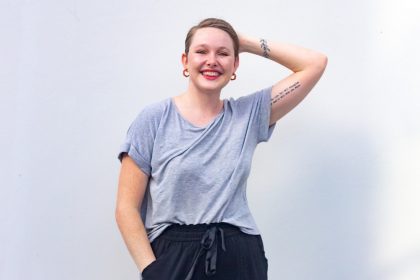 Five tips to help you return to work after a divorce 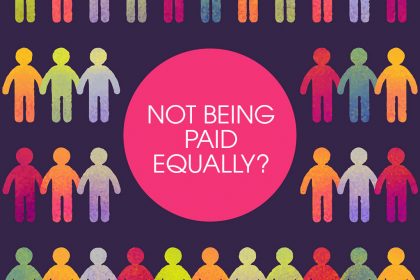 Not being paid equally? How to negotiate your full worth at work 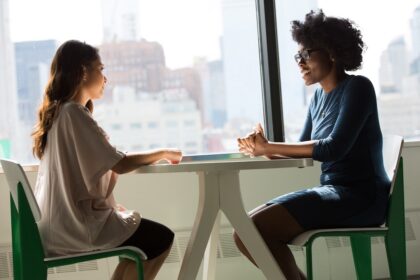