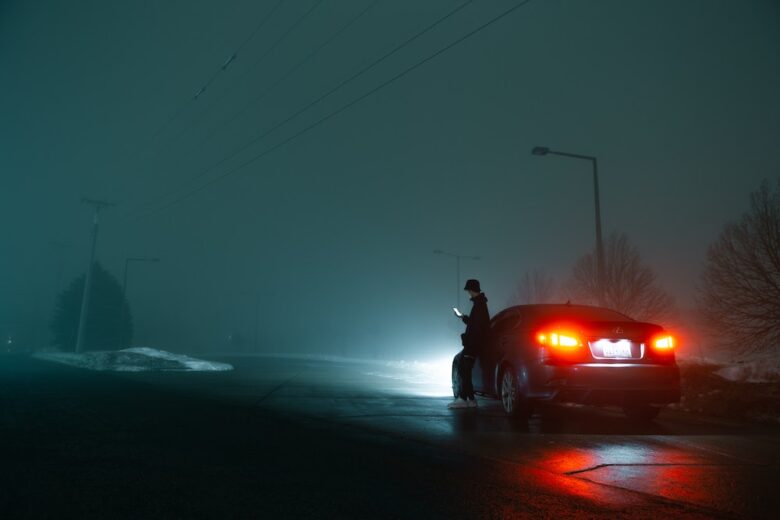 If you’ve been in a car accident, you may be feeling a range of emotions, from shock and confusion to anger and frustration.

And it’s natural to want to share your story with your friends and family on social media. But before you do that, you should consult with a personal injury lawyer. Here’s why.

Photos and videos can be used as evidence

If you post photos or videos of your accident on social media, they can be used as evidence in a personal injury lawsuit.

The other driver’s insurance company may try to use them against you, so it’s best not to post anything that could potentially be used as evidence.

Another thing to be careful about is posting about your injuries, if you post that you’re feeling fine and then try to claim damages for pain and suffering later, it could hurt your case. You can be seen as exaggerating injuries.

Talking about the accident can backfire

Even if you don’t post photos or videos, talking about the accident on social media can backfire. You should especially avoid posting anything that could be interpreted as an admission of fault.

It’s also best to refrain from publicly discussing any settlement offers you get from the other driver’s insurance company, this information is private.

If you’ve been in an accident, it’s best to speak with a personal injury lawyer about what information is safe and appropriate to share on social media.

A qualified attorney like Nadrich & Cohen can help protect your rights and ensure that anything you post online will not be used against you later.

If in doubt, don’t post anything related to the accident on social media until after you’ve consulted with a personal injury lawyer.

Run a Risk of Violating Attorney-Client Privilege by Posting

If you post about your accident before consulting with a lawyer, you could be violating attorney-client privilege.

This means that the lawyer would not be able to represent you in court and any information you share with them could be used against you.

Additionally, the opposing party’s lawyers could use any social media posts you’ve made as evidence to argue that you were the one who caused the accident. Take these risks into consideration before posting about your accident on social media.

Once something is posted online, it’s there forever. Even if you delete your post, someone may have taken a screenshot or copied the text. So before you post anything about your accident on social media, think twice, you may not be able to take it back.

Your Feeling Maybe Blown Out of Proportion

If you’re involved in a car accident, your emotions may be running high. It’s important to remember that the events of the accident are stressful and you may not be thinking clearly.

Before posting anything about your accident on social media, take some time to calm down and assess the situation objectively.

What Type of Social Media Posts Can Hurt Your Injury Claim?

There are a few types of social media posts that can hurt your injury claim. These include:

If you have been involved in an accident, it is best to speak with a personal injury lawyer before posting anything about the accident on social media.

An experienced personal injury attorney can help you understand what is safe and appropriate to share online.