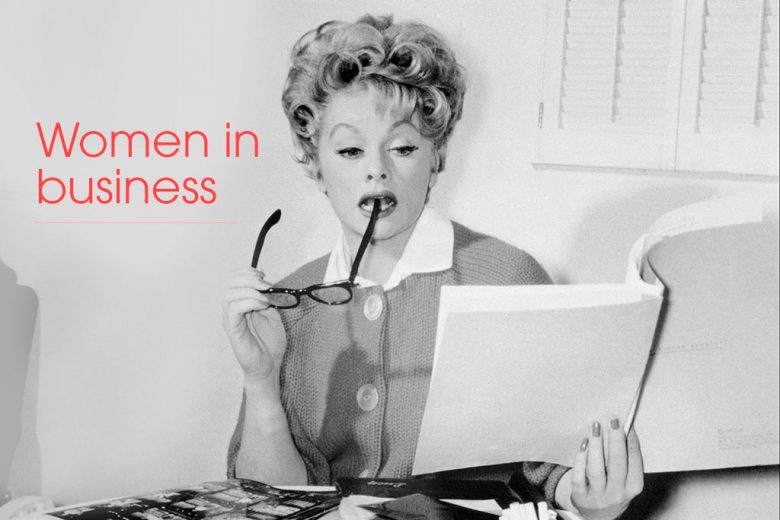 Women may have secured the vote in 1918 in the UK, but it seems we still have a long way to go before we achieve equality in the workplace. Find out why women STILL aren’t taken seriously in business.

Women are still at a disadvantage in the workplace. Not only does the gender pay gap mean that we effectively work for free from 9 November, but we still battle to achieve the same recognition and respect as our male colleagues. As Indra Nooyi, CEO of Pepsi, revealed in a Wall Street Journal-hosted panel featuring leaders from Facebook, Pepsi, Bank of America and Salesforce:

She watched her male colleagues get the best projects, while she was left with the dregs, she said, adding that her ideas would often be dismissed, while men who said the same thing would be lauded as having shared a “brilliant idea.”

Sadly, this inequality comes as no surprise to independent HR expert Ruth Cornish, as she explains to us.

I invited Sophie Cornish from NOTHS to speak at an event

As a business owner I’m used to working in sectors dominated by men, but I’m also very at home in successful businesses led by women. Because at the end of the day, it’s all just business and my expertise is about dealing with people.

I recently organised and hosted a business event to raise money for a charity that supported me during cancer treatment. The star guest was Sophie Cornish MBE – online entrepreneur, author and co-founder of notonthehighstreet.com (NOTHS). Most of you will know exactly who she is and what she’s achieved.

The success of her business is an inspiring story, and one with which I am very familiar. You see, Sophie is my extremely talented sister-in-law, and I saw what she went through to achieve success with NOTHS since she co-founded it. I’ve also worked alongside her.

So when we invited her to share her story I expected to attract business people of every kind – from start-ups to established companies looking to grow. And we did. But what surprised me was that the audience was 95% women. And after the event was over, I started to ask myself why.

After all, the numbers speak for themselves. The NOTHS brand has experienced exceptional growth over the year, with TTV (total transactional value) in 2014 reaching £127 million, and year-on-year sales growth continuing to thrive in 2015.

The business brings together more than 5,000 of the UK’s most creative small businesses (many of which are female-led). This unique online department store offers more than 200,000 original, inspirational lifestyle products, many of which are bespoke and made to order.

NOTHS is changing the face of UK business

Let’s be clear that NOTHS is changing the face of UK enterprise by supporting growing small businesses, and offering a route to market for designer-makers who would otherwise struggle for custom or lose out in the battle with high street giants.

It’s a great British success story and they remain one of our largest truly independent e-retail providers. So why weren’t there more men in business in the audience, keen to learn from this incredible entrepreneur?

I’ve worked in business for more than 25 years and I don’t feel we are making the progress we should be. By ‘progress’ I simply mean that by now, women and men should have equal status in business. But they don’t. Men still control the majority of businesses and there are far too many all-male boards.

Men still see gender first and business credentials second. Unconscious bias is rampant and it is still much harder for a woman to have a successful career than a man. Still. In 2015.

I lied about my daughter

On my charity fundraising night, I shared a story with the audience that I’m not proud of, but was necessary for me at the time. I had my eldest daughter when I was 19 years old. And when I began work at the age of 21 years, my mother helped me look after her.

For all of my 20s and half my 30s I referred to her at work as my ‘little sister’. I knew that as a young, single mother I would not have been hired, and I would certainly have been viewed as less committed or reliable. I was a senior HR professional working in the City and because all of my bosses were male, I just knew the score.

Why do we have ‘working mums’ but not ‘working dads’?

On the night of our event, the host and compare, an experienced interviewer, referred to me, a small business owner, as a ‘working mum’. We made something of it and it led to a brilliant discussion about women in business. Ask yourself, if I was male, would anyone refer to me as a ‘working dad’? It’s simply not a phrase in use in everyday language.

And you have to wonder, if we ran the event again with a male founder of a successful online business speaking, would the make-up of the audience be different? I’m sorry to say that I think it would be.

Women are consistently the superior candidates

What we do know is that when we hire at senior level there are fewer female candidates available for selection. However, those that are available are often much better than their male competitors.

Often they will have applied for the promotion long after they were ready (which contrasts with confident male behaviour pushing for recognition much earlier), but also they will have had to fight so hard to progress their career and get the recognition they deserve.

How can we improve things?

I love working with women but I think events or groups that are just for women segregate us even further from the business community.

There are some key things we need to do to encourage change:

There are so many ways we can get involved in the equality debate, and the most important thing is to choose what you challenge. For me that means making sure that business people are recognised for their success as business people. Not for being a working mum, or for being a woman making it in a ‘man’s world’.

Ruth Cornish is Managing Director of Amelore, providing integrated HR for ambitious people and companies. Find out more on their website. 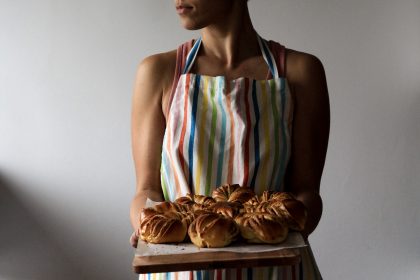 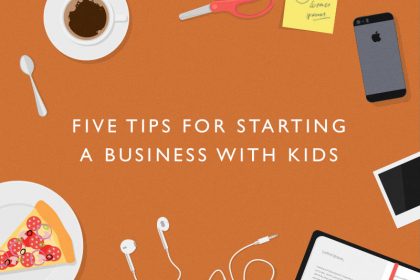 Five tips for starting a business with kids 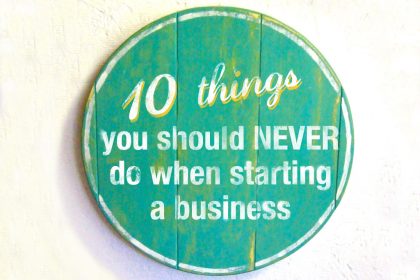 10 things you should never do when starting a business 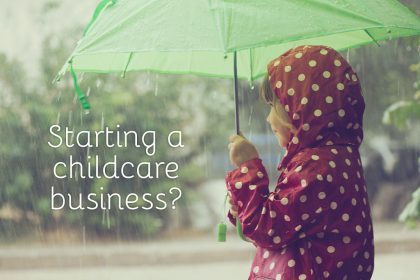 Starting a childcare business in the UK? Three things you need to do 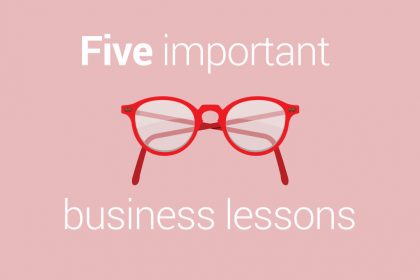 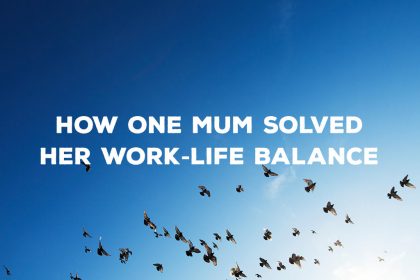