What do non-programmers get wrong about coding? 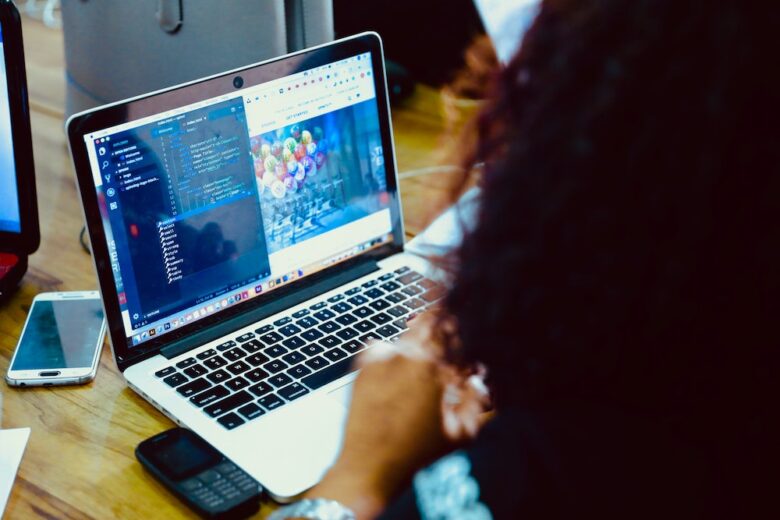 Most ordinary people do not know what programmers do all day. Non-programmers will tell you that coding is just a hobby practiced by maths-whizz or young people who prefer computers to human beings.

Myth 1: You have to go to a university to learn code

Having a university degree is worthwhile in many cases. However, there are unlimited online resources that can help you understand and perfect different programming languages. Some of these include Codecademy, W3Schools, Treehouse, and CodeWars.

Besides these interactive learning websites, other immersive coding boot camps like Hack Reactor can help you learn how to code in a focused and fun environment in just a few weeks.

Whether you go for free online coding resources or boot camps, you will get a head start in your coding career fast without spending years in the University.

Myth 2: Coding is tedious and time-consuming

The movies show coding as a finger exercise where coders constantly type stuff for hours. This has made beginners and non-programmers believe coding is a tedious and arduous exercise where developers spend a lot of time typing and editing, compiling, testing, and maintaining existing code.

Quite the opposite. Programming can be fun, easy, and highly rewarding, particularly to coders who know which software development tools to use.

For instance, an automation testing tool, such as TestProject.io, has an open-sourced SDK for developing automated test cases and supports 4 major programming languages: Java, Python, C#, and JavaScript – so you don’t have to switch between various tools for each language. They also have a built-in free record and playback solution that you can use to easily export test cases into code and that way get started with your programming journey within seconds! .

Myth 3: Some coding languages are better than others

Non-programmers, beginners, or people with little coding knowledge will tell you that some coding languages are better than others. But that is not the case.

Even though some languages are easier to learn and work with, the truth is that every programming language will serve a unique purpose and work a little differently. That means the suitability of each language will depend on the task at hand and personal preference, but no language is superior. To learn more about Java, you should join Java training today.

Myth 4: Programming is all about mathematics

Most non-programmers think that every developer is a math wizard.

While it is true that maths will apply in coding, its primary importance is to help coders break down complex processes into simple steps that ordinary people can understand. Better still, there are various libraries and plugins available that help coders figure out common mathematical problems that involve algebra, logic, physics, and trigonometry, particularly in game development.

Myth 5: Coding is all about memorizing syntax

Most people think that coders memorize the syntax and all the magic commands in programming languages.

Although every programming language has its own secret codes that programmers master due to continuous practice, the syntax is just a small-scale detail in a much larger coding endeavor. In other words, the syntax is one of the many ingredients that coders use to assemble the layers of a complete application. But that doesn’t mean that coding is all about memorizing codes.

In conclusion, coding doesn’t involve mastering complex syntax or programming languages and typing on the keyboard for hours on end, as portrayed in movies. Instead, coding is much more similar to learning any other skill, and there are plenty of tools that make programming a lot simpler.