Why coding is important for young learners 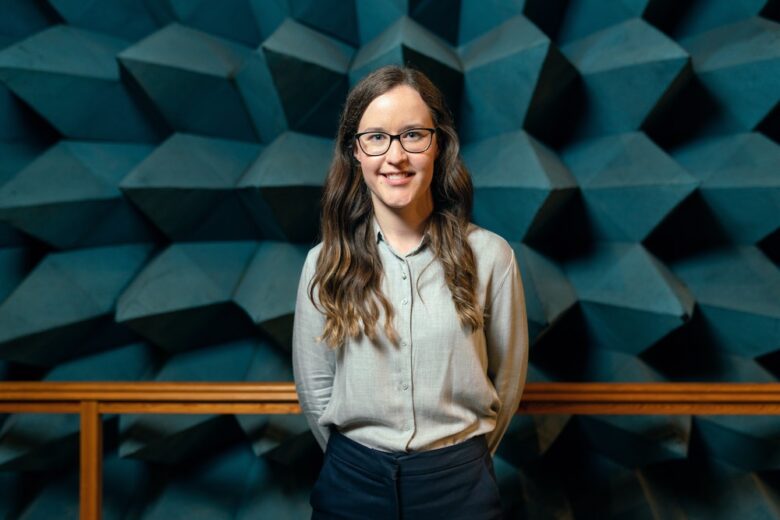 Coding is a skill which more young people are being encouraged to develop, but if you want to sell it to the prospective students themselves, or any skeptical parents, it’s best to outline why it is worth learning at all.

To that end, here are just a few of the factors which make studying coding important for kids who want to leave their mark on the world later in life.

There is a reason that they are called programming ‘languages’; there are entire lexicons and syntactical systems to take onboard when learning to code. And while foreign languages let us communicate effectively with people around the world, coding lets us achieve the same feat with computers.

Developing new and transferable communication skills is one of the benefits for kids to learn coding, as outlined in this article by CodeMonkey. Once you can express an idea in a way that a machine can interpret and execute, you can get them to do almost anything, from designing video games to curing diseases.

While the rules governing programming languages are relatively rigid, what they can be used to achieve is almost unlimited in its scope. This means that while coding is not generally seen as an especially creative pursuit, in reality it is just as capable of helping young learners express themselves as artistic subjects like music and literature.

It all comes down to the fact that creativity in any medium requires a framework on which to hang itself, or else it is impossible to gain traction. Learning to code gives kids a creative outlet for life.

Coding gives kids the tech knowledge they need to thrive

While the specific skills of learning a programming language are obviously fairly narrow in their application, they are couched in the accumulation of a broader set of abilities that are needed to make the most of the technologies that are so common in the modern world.

Indeed it is a myth that so-called ‘digital natives’ are naturally adept at all things computer-related. Kids may have grown up with PCs, smartphones and tablets at their fingertips, but unless they are actively encouraged to learn how to use them, they will be just as stumped as older people when something goes wrong. Coding demystifies the inner workings of hardware and software alike, helping them in their professional and personal pursuits going forward.

Life is full of hills to climb and challenges to overcome, and the sooner children learn how to tackle the problems they face, the better they will fare in the long term.

Coding not only gives them the mental toolkit to apply to problems of all kinds, but also teaches them about the importance of persistence and experimentation when dealing with a dilemma.

Rather than giving up at the first hurdle, they will come to appreciate the advantages of stepping back, trying a different angle and plugging away until they make a breakthrough, which will aid them in all of their other studies. According to CloudEmployee, Allowing kids to learn how to code will significantly improve their ability to solve maths and competence in other subjects.

The final facet of coding which is worth appreciating is that it is not just a solo pursuit, but rather one which usually involves collaboration with others to achieve the end goals of a given project.

This is clearly something that children will benefit from experiencing, and also an asset that they can take with them into all areas of their life, as learning to collaborate is important in a number of contexts across every age group.