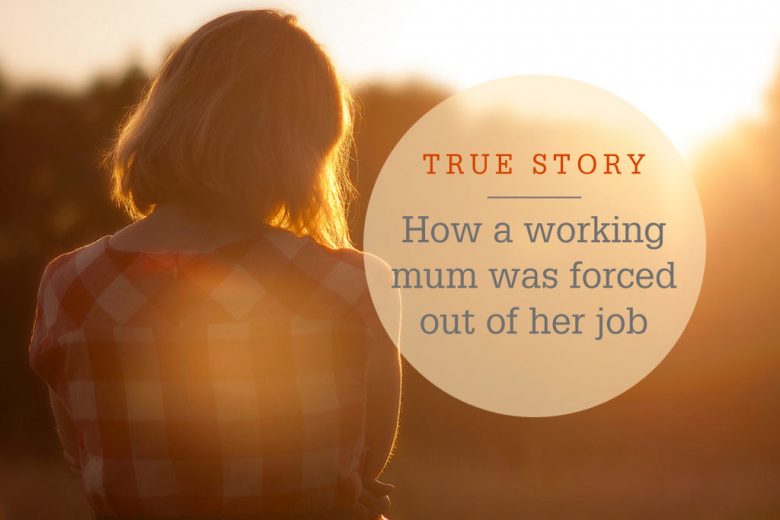 What’s it really like as a working mum? Despite efforts to reduce discrimination in the workplace, the reality for many women can be tough.

As much as we may like to believe that our workplaces are now much more mum-friendly, for many of us this just isn’t the case.

To highlight some of the realities women can face when returning to the workplace after having a baby, we asked a single mum to share her story with us, and explain how she was forced out out of her job when she requested flexible working.

I have a degree in marketing and communications, but after a short stint at major multinational company I decided to set up my own business at the age of 24.

With help from the Princes Scottish Youth Business Trust I set up a ’boutique’ style gift and home store which mainly focused on creative homegrown suppliers. I traded successfully for seven years before selling the business in 2011.

After that I did some travelling, some adhoc retail marketing consultancy and had a baby. I now work for a government agency that supports growth businesses and communities.

Why did you decide to return to employment last year?

After my partner left me (he apparently had a breakdown but he was a recovering addict who never really recovered) I decided that I needed some financial stability – I was effectively homeless, living with parents and on benefits. I was at an all time low with little or no confidence.

How did you initially find returning to work?

Very difficult. I had lost confidence in every aspect of my life. I felt untrained and useless. The fact that I had been self-employed for the majority of my career also affected my employability status, and most employers were wary. However, I relished the thought of a more structured routine to fit around my son.

When did you realise that you weren’t coping well in your new job?

I realised when my manager started shouting and swearing at me for answering a call that he wanted to take. I was also constantly late for nursery pick up, and the stress meant I was often crying in the toilet at work.

How did your employer handle the situation?

They were wholly unsupportive. It was a very male dominant workforce, and the other women who worked in the office did not have children and seemed to resent me for having to leave at 5:15pm every day.

What happened when you requested flexible working?

Nothing. I was left hanging for the best part of two months (even though I prompted my manager). Unfortunately I didn’t put my request in writing, but I was not told this was necessary.

I then had a follow up meeting with my manager and was told that my request was denied on the grounds that it would affect the others in the office. I was  told I could do a four day week on the basis that I would leave within three months. It was presented to me as a favour, but effectively I was being sacked.

I agreed to the a four day week, which really helped with childcare, and in the meantime looked for a new job. I decided to leave earlier than the agreed three month date (even though I never had a job to go to). Luckily though I was offered a job a week before I was due to leave.

Where do you work now, and what’s it like?

I now work for a Scottish Economic Development Agency. My working life now is very harmonious – I work with a much wider variety of people who understand the challenges of work-life balance.

My work challenges and interests me and I have a very supportive line manager who is genuinely interested in my personal development and who understands the demands of parenthood and work.

Looking back now, how could you have handled the situation with your previous employer differently?

I should have put my flexible working request in writing. I should also have kept a diary of the way my manager spoke to me, requested another person at the meetings and spoken with the owner of the company directly.

I think, looking back, my confidence was so low that I thought I should have felt grateful for the job – I can see now considering my skills set and experience I was treated really badly. However, It worked out for the best in the end.

What advice you’d give to a woman in a similar position?

I would seek independent advice and do your research – I regret not doing that before I asked for more flexibility. I would also not undervalue yourself and realise that becoming a mother adds a whole new skill set that you probably never knew you had.

Do you need help?

Are you struggling at work? You’ll find plenty of helpful advice here:

Do you have a positive or negative story to share about your career after having a baby? We’d love to hear it – so please get in touch. 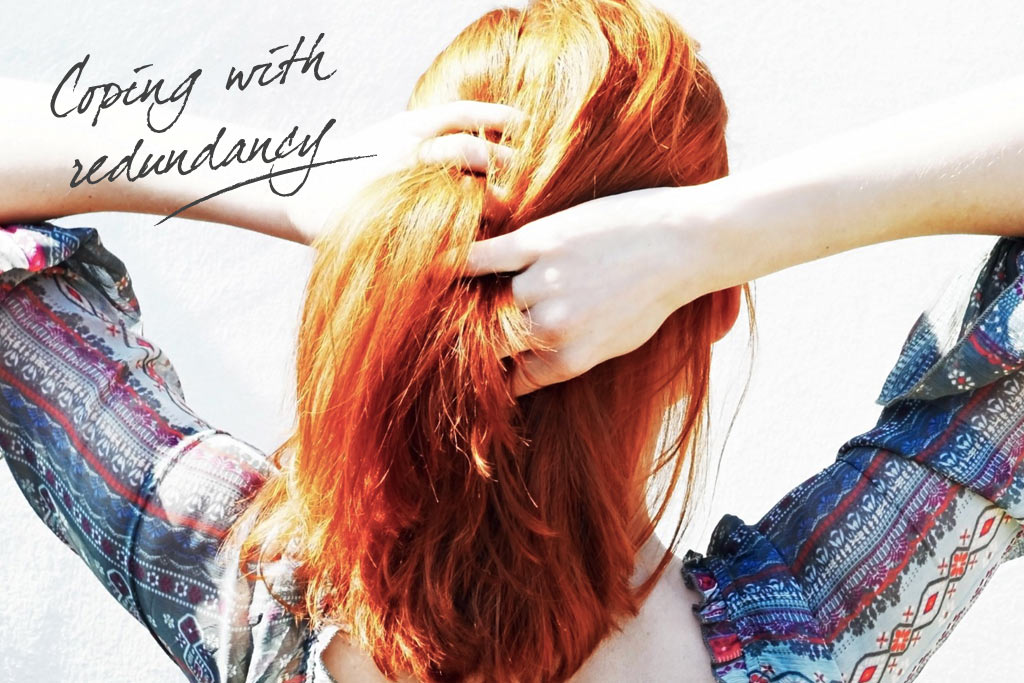 Coping with redundancy as a working mum 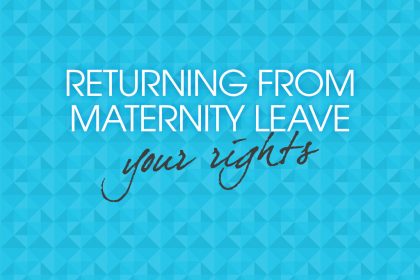 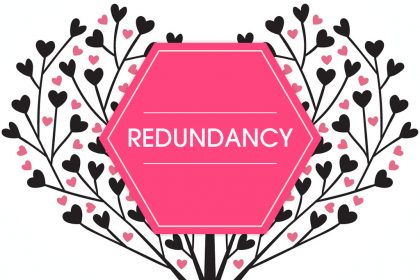 Read our top 10 stories on redundancy 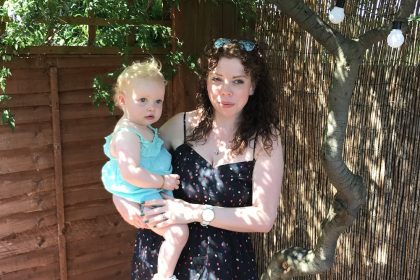 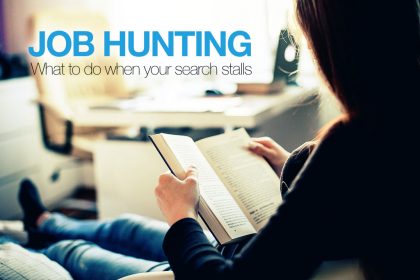 What to do when your job search stalls 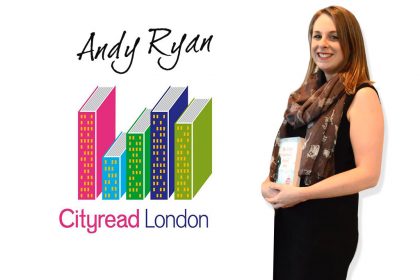