The deadly threat of COVID-19 misinformation in the mainstream media 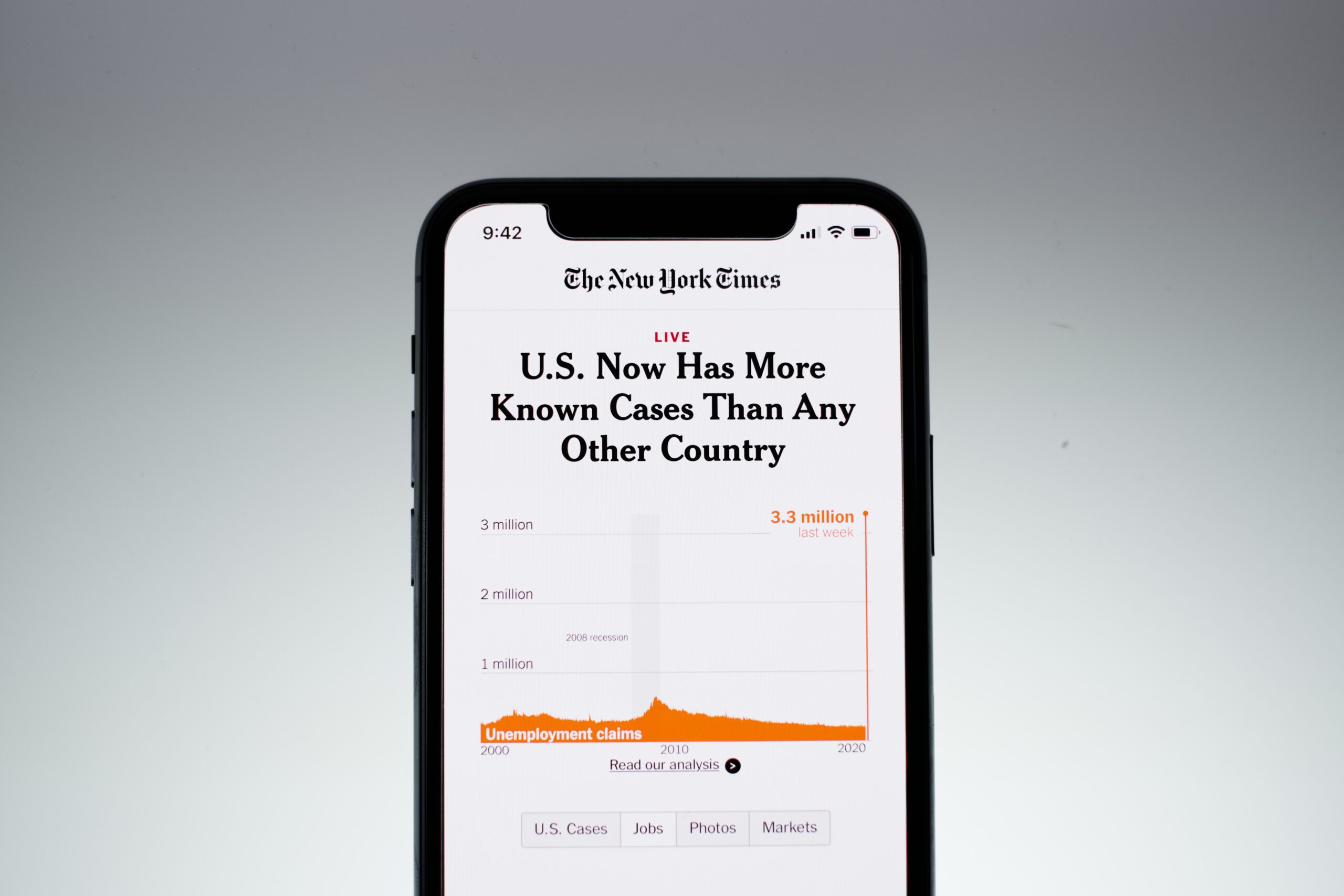 Business leaders need to understand that the mainstream media news sources that they and their employees consume can kill them – or save them.

That’s the fundamental insight of a powerful new study about the impact of watching either Sean Hannity’s news show Hannity or Tucker Carlson’s Tucker Carlson Tonight: one saved lives, and the other resulted in more deaths, due to how each of these hosts covered the pandemic, and the resulting COVID-19 misinformation.

This research illustrates the danger of falling for health-related misinformation due to dangerous judgment errors known as cognitive biases. We need to be wary of cognitive biases in order to survive and thrive during this pandemic.

One notable difference, however, relates to how both approached coverage of COVID-19, especially in February and early March 2020. Researchers at the Becker Friedman Institute for Economics at University of Chicago decided to study the health consequences of this difference.

Carlson took the threat of COVID-19 seriously early onward, more so than most media figures – on the right or left. Already on January 28, way earlier than most mainstream media venues, Carlson spent a significant part of his show highlighting the serious dangers of a global pandemic. He continued his warnings throughout February. On February 25, Carlson told his viewers: “In this country, more than a million would die.”

By contrast, Hannity was one of the more extreme Fox News hosts in downplaying COVID-19, frequently comparing it to the flu. On February 27, he said “And today, thankfully, zero people in the United States of America have died from the coronavirus. Zero. Now, let’s put this in perspective. In 2017, 61,000 people in this country died from influenza, the flu. Common flu.”

Moreover, Hannity explicitly politicized COVID-19, claiming that “[Democrats] are now using the natural fear of a virus as a political weapon. And we have all the evidence to prove it, a shameful politicizing, weaponizing of, yes, the coronavirus.”

However, after President Donald Trump declared COVID-19 a national emergency in mid-March, Hannity  – and other Fox News hosts – changed their tune to align more with Carlson’s, acknowledging the serious dangers of the virus.

The behavior and health consequences of coverage differences

The Becker Friedman Institute researchers investigated whether the difference in coverage impacted behaviors. They conducted a nationally representative survey of over 1,000 people who watch Fox News at least once a week, evaluating both viewership and behavior changes in response to the pandemic, such as social distancing,  improving hygiene, and so on.

Did these behavior changes lead to health consequences? Indeed.

The paper compared the popularity of each show in specific counties to data on COVID-19 infections and deaths. Controlling for a wide variety of potential confounding variables, the study found that areas of the country where Hannity is more popular had more cases and deaths two weeks later, the time that it would take for the virus to start manifesting itself.

The authors concluded that “Our findings indicate that provision of misinformation in the early stages of a pandemic can have important consequences for health outcomes.”

It’s critically important to recognize that the study’s authors did not seek to score any ideological points, given the broadly similar ideological profiles of the two hosts. The researchers simply explored the impact of accurate and inaccurate information about COVID-19 on the viewership. Clearly, the false information had deadly consequences.

Such outcomes stem from excessive trust that our minds tend to give those we see as having authority, such as media figures that we follow. This excessive trust – and consequent obedience – is called the “authority bias.”

When Hannity told his audience to ignore concerns about COVID-19, he led many to delay taking necessary safety measures by five days compared to the average Fox News consumer, with corresponding infection and death outcomes. By contrast, Carlson telling his audience to protect themselves led to them changing their behavior three days earlier.

A related mental pattern is called “emotional contagion,” where we are unwittingly infected with the emotions of those we see as leaders. Emotions can motivate action even in the absence of formal authority, and are particularly important for those with informal authority, including thought leaders like Carlson and Hannity.

Authority bias and emotional contagion facilitate the spread of misinformation and its deadly consequences, at least when we don’t take the steps necessary to figure out the facts, in all life areas, from business to health. Such steps can range from following best fact-checking practices to getting your information from news sources that commit publicly to being held accountable for truthfulness.