The dangers of mental health challenges for startup founders 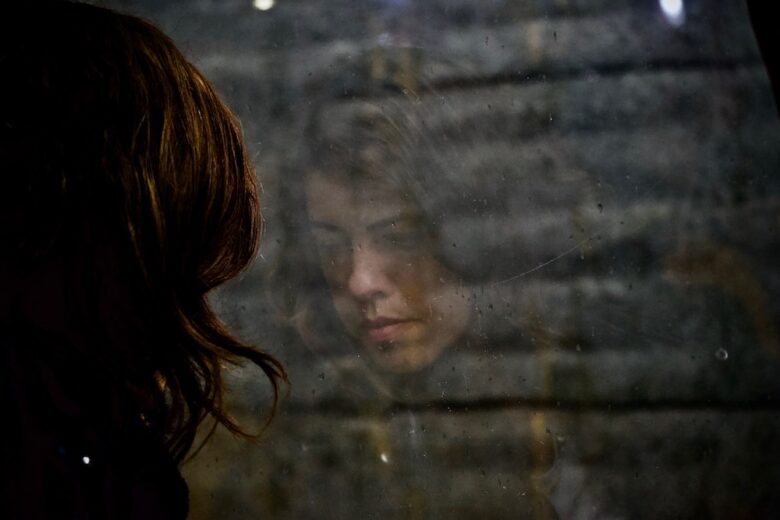 Find out why startup founders are particularly at risk of mental health challenges such as burnout, and how you can better protect yourself.

While deeply fulfilling, establishing and growing a startup poses serious dangers for your mental health. During the expansion stage, a founder will often face brutally long workweeks, pressure from different sources to manage the startup while raising funding, and the stress of having to make many decisions – all at the same time.

It isn’t surprising that many startup founders find themselves developing mental health challenges if they don’t take steps to prevent such problems.

Unfortunately, mental health challenges still face serious stigma in entrepreneurial circles, and thus often are not discussed and addressed. Sometimes, these issues are discussed implicitly under the framework of founder burnout or work-life balance, and you might have heard about it through such framings.

Perhaps you know that, for instance, burnout manifests in many ways and a startup founder who is burning out may go through different stages. The key is to identify when you are on the verge of burnout and take steps to address it immediately. Otherwise, the effects can be quite damaging.

A case study of mental health challenges for startup founders

Michelle founded a quickly-growing direct-to-consumer startup in the midstage of expansion, valued at just under $7 million when she hired me as a coach. She already went through a couple of rounds of fundraising and her Board of Directors consisted largely of investors from those early rounds; Michelle retained about 32% of the equity, and those on the Board had over 57%.

She brought me in partially because she wanted to figure out what to do. Michelle wanted to shift from the rapid growth stage of burning cash to seize market share, focusing instead on more gradual growth funded by revenue rather than investment capital to get to profitability. The Board of Directors overwhelmingly wanted Michelle to keep growing the company rapidly.

While either position might have merit, the underlying challenge that Michelle experiences was a sense of growing anxiety – even dread – over asking more investors for money. An introvert, she always felt fear over doing so, and struggled a lot over asking the early investors who now sat on her Board.

While there’s extensive advice for entrepreneurs over asking people for money and addressing fears of rejection, such advice generally doesn’t address the clinical anxiety and depression that might develop from repeatedly overcoming your intuitions.

Signs of burnout that shouldn’t be ignored

The stressful period that Michelle was going through wasn’t something that should be taken lightly. Often, the kind of pressure she was experiencing posed a serious threat to the mental health and potential for burnout of founders, executives, and employees alike. It’s not only extensive and multiple studies that bear out this claim, but my own on-the-ground experience as a coach to business leaders.

Michelle eventually started going to therapy and taking psychiatric medications. However, while I strongly urged her to reveal her mental health condition to the Board, she refused to do so. She expressed high confidence that the Board wouldn’t support her. Michelle shared with me a number of instances when she saw other startup founders in other situations hide their mental health challenges due to fears about problematic reactions by Board members.

She even told me she thought they might question her competence to continue to lead the company if she revealed her weakness. As someone struggling with anxiety myself, I empathized with her concerns, but thought she was taking it too far. Her fears fit with her broader pessimism bias, an excessive perception of potential threats common for those with anxiety or depression.

Pessimism bias is one of the many dangerous judgment errors that result from how our brains are wired, what scholars in cognitive neuroscience and behavioral economics call cognitive biases. Fortunately, recent research in these fields shows how you can use pragmatic strategies to address these mental blindspots.

Her pessimism did not serve her well. The Board continued to pressure her. Despite her wise decision to seek professional help, her anxiety and stress undercut her fundraising capacity. Since we did not yet have a close relationship, as she retained me in such a troubled time for her, Michelle had trouble accepting the uncomfortable information that her gut reactions were failing her.

Pretty soon, Michelle was close to burnout. At that point – when she told me she considered quitting – I finally convinced her to reveal his condition to the Board, by asking her what she had to lose if she did reveal her mental health status.

Well, guess what?The Board expressed a great deal of support. Several of the Board members who pressured her revealed they did so because of their own anxiety. Namely, they felt fearful of larger competitors who might try to catch up to the early mover advantage held by the startup. As veteran investors, they saw such scenarios happen way too often, and that’s why they were pushing for rapid growth fueled by investor capital.

These Board members suffered from pessimism themselves, taking it out on Michelle, pushing her to her breaking point. A couple of the members even revealed their own mental health conditions. The Board agreed to step back from its fundraising goals, focusing instead on more gradual growth.

Nevertheless, the story did not have a happy ending. Badly burned out, Michelle couldn’t go on to achieve even these goals. She lost her passion for the company, and started hating to get up to go to work.

She thought she could go on, but she couldn’t make it work no matter how hard she tried. She turned in her resignation letter, and offered to sell her equity at a discounted price to the rest of the investors, just to cut ties and not have to deal with the situation.

The company launched an extensive search for Michelle’s replacement. Unfortunately, this person did not work out very well, as she lacked the credibility and branding that Michelle had, which is so important in direct-to-consumer offerings. It didn’t help that many of the startup employees felt loyal to Michelle’s leadership and vision, and most of them felt discontented with Michelle’s resignation, blaming the Board for the situation. Many of them left in the weeks and months after Michelle resigned, further crippling the startup.

In the end, without Michelle’s drive and guidance, the company foundered. A larger company that wanted to enter the space bought the startup at under $2.5 million, a fraction of its earlier valuation.

Part of the blame lies with me: looking back, I believe I could have done a better job supporting Michelle’s intent in sharing her mental health challenges with the Board. The whole fiasco could have been prevented with a timelier revelation.

An earlier strategic shift to gradual growth would have solved the need for some of the fundraising efforts, thereby letting Michelle focus on her passion of satisfying customers and building the brand, instead of forcing her to deal with her most hated task of soliciting investor cash.

I share this story, for which I acknowledge a degree of blame, with the hope that startup founders will take it to heart and influence your key stakeholders to be more aware of and attentive to mental health. This story also serves as a cautionary tale for startup founders wary of disclosing their mental health struggles to major investors and Board members, for fear of their competence being questioned.

Michelle is one of many brilliant startup founders pushed past their breaking point by such stakeholders, and I hope you will never travel in Michelle’s shoes. It should also serve as a warning to major investors and Board members to support the founders to take care of their mental health as a major priority.

The fight for mental health/strength

In an increasingly disrupted and uncertain future, which will only breed more stress and anxiety, we cannot afford to lose such talented startup founders by failing to pay attention to the dangers of mental health challenges.

Startup founders and employees need to encourage and model transparency around mental wellness, as well as training in how to spot and support colleagues in times of trouble, while fighting the stigma around mental illness in startup settings.