Struggling with childcare costs? Why you’re not alone 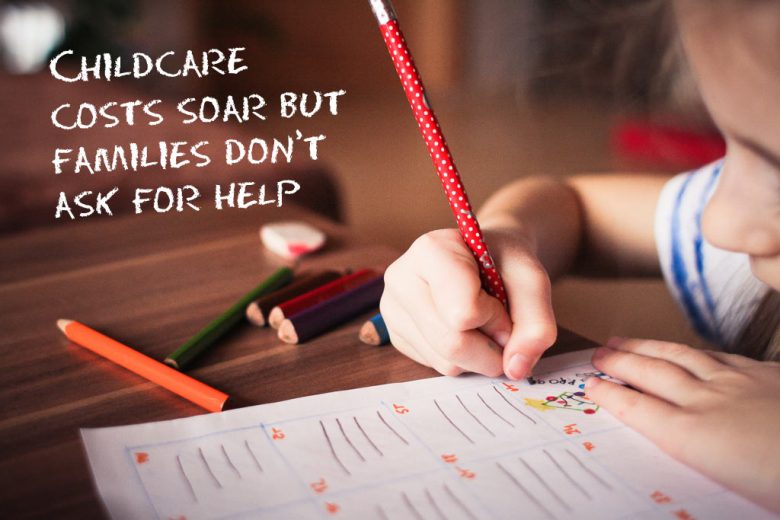 If you’re struggling to meet the rising costs of childcare in the UK, you can take some comfort in that fact that you’re far from alone.

In fact, new research from Good Care Guide reveals that more than half of parents in the UK spend over 20% of their monthly salary and childcare, and a third spend 30%.

Many parents never ask for help with childcare

But despite half of the parents surveyed saying they have a problem meeting the cost of a nursery, childcare or a nanny, 25% of parents claimed that they rarely or never ask their family to help with providing care.

The survey of 1,620 mums and dads also revealed that:

“These statistics show what a large percentage of the parents’ pay cheques in the UK are spent on childcare. While the Government is proposing to bring in 20% tax relief on childcare, they need to ensure that all parents are benefiting from the changes and it’s not just another change that won’t impact those who really need it.

The results also demonstrate what an independent nation we are, with 1 in 4 parents choosing not to rely on their extended families for their childcare needs, despite the financial repercussions.”

Quality of care can vary dramatically

The research also revealed that the quality of childcare can vary dramatically – while 55% of parents were happy that  their child was always receiving the highest standard of care, 31% said they were happy with the standard of care most of the time, but there are occasions when they worried.

So no wonder then that 12% of the parents surveyed said that choosing childcare was more stressful than starting a new job, planning their wedding or the death of a family pet.

“Choosing your childcare is a very difficult thing to do; you are essentially entrusting a stranger with the most valuable thing in your life so it’s of paramount importance that you do it right.

Reading reviews on Good Care Guide helps parents see what families in their area think of a nursery setting so they can be safe in the knowledge that others have had a positive experience there.”

Launched in 2012, the Good Care Guide helps parents find the advice and information they need to make decisions about childcare, with thousands of reviews of childcare providers around the UK by other parents. You can even add your own ratings and reviews. 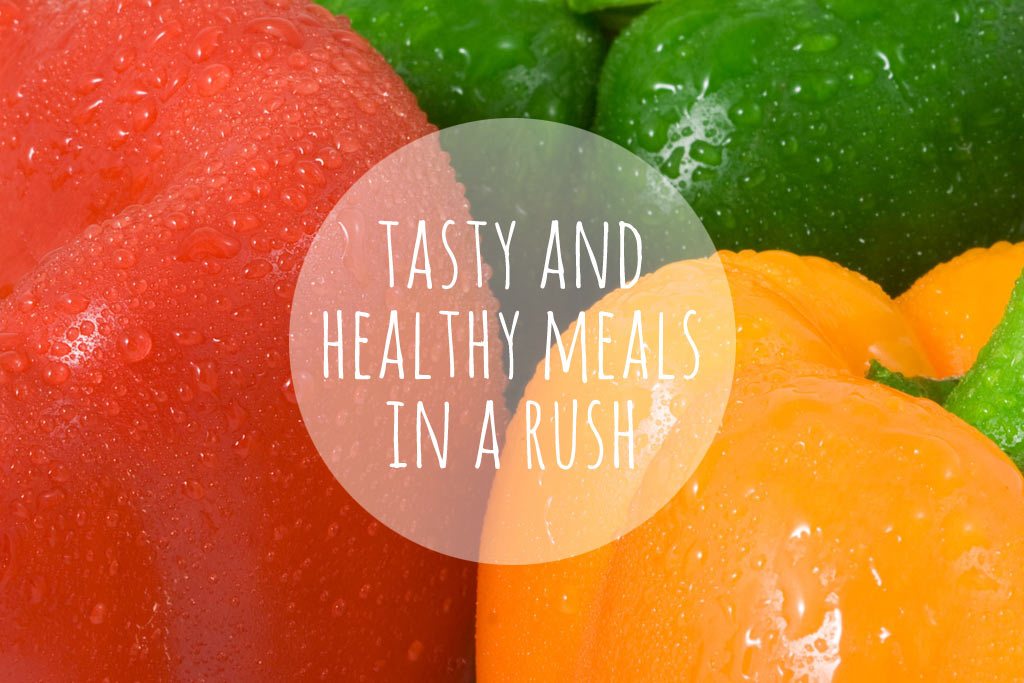 How can I prepare tasty and healthy meals for my family in a rush? 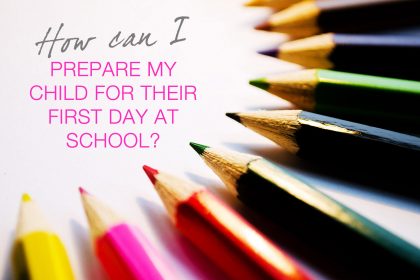 How can I prepare my child for their first day at school? 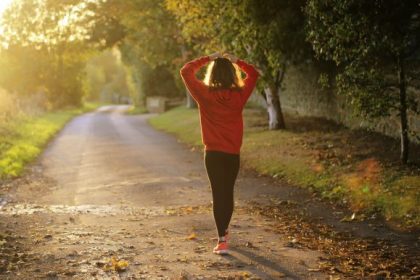 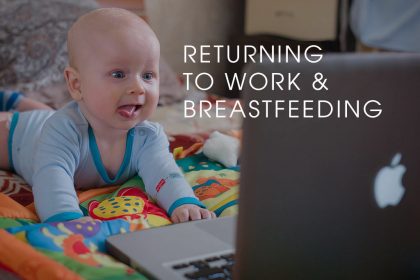 How do I return to work while still breastfeeding? 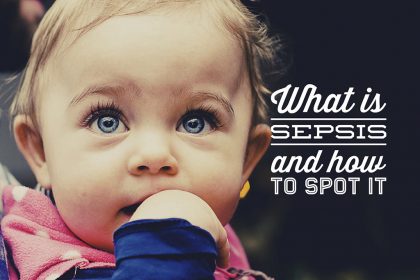 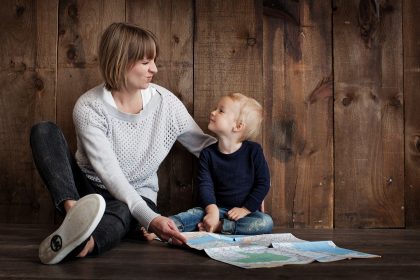