Six million UK families face screen time struggle every night. What can you do if you’re one of them? 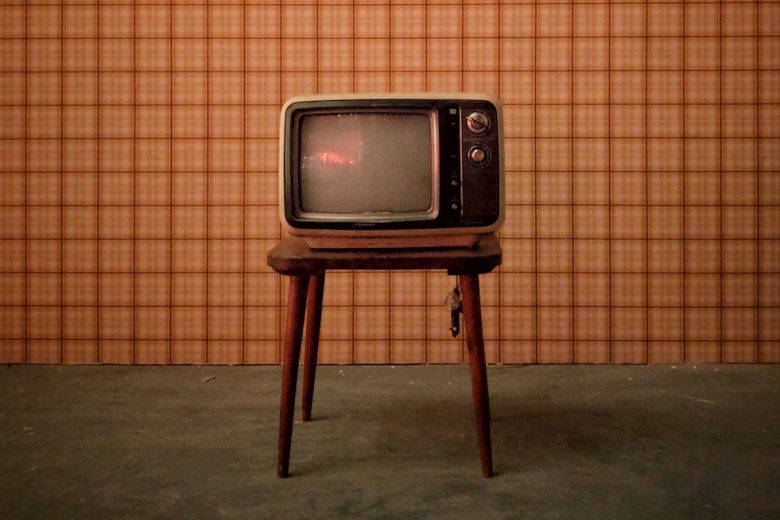 Most parents will agree that getting their children to put down their phones, tablets and games consoles is a struggle. And now research has shown that six million of us could be facing this struggle on a nightly basis.

In a survey conducted by Care.com, an online marketplace for finding and managing family care, more than 800 parents revealed the extent of their children’s screen time and how usage affects their day-to-day lives.

It revealed one in ten children under 18 are sat in front of a screen for more than 50 hours a week – DOUBLE the time that they spend at school per week (typically 25-27.5 hours) and more than the average weekly working hours for adults in the UK (32.20 hours as of January 2019).

35% of parents admitted to arguing with their children daily over the amount of time they spend with technology – and 48% said they rowed at least once per week. With 19 million families in the UK, that’s more than six million families facing the screen time struggle every night.

A third of parents quizzed by Care.com also felt their children should spend less time with their screens, while nearly half admitted they feel the use of smart devices is impacting on their quality family time.

Katrin Lewandowski, family expert at Care.com, said: “The fact that one in ten children spend more than ten hours a day in front of a screen is highly concerning. If you consider the fact they’re at school for six of these hours, it’s likely they’re coming home and spending the rest of their evening with technology.

“What’s also worrying is how much of a negative impact screen time is having on families. While some respondents said watching videos and playing online or video games are activities they enjoy together, it seems technology is doing more to damage relationships, and now we know that behind closed doors tonight, and every night, millions of families up and down the country will be having the same conversation!”

Earlier this year the World Health Organization released new guidelines which state that babies and toddlers should spend no time looking at screens, and under-fives should be limited to one hour a day.

So, what can we as parents be doing to encourage our kids to spend less time on their screens? Here are three suggestions to help you.

One of the biggest mistakes we make as parents trying to get our kids off their screens is that we are on our screens all the time. We will struggle to convince our children to put their phones down if we are constantly sat scrolling through ours.

Make it a personal goal to spend less time on your phone while with your kids. That’s not to say you shouldn’t do it at all – after all, we live in a time where screens are a core part of daily life and we want our children to know that and be able to use them – but reducing the amount of time you spend scrolling will encourage them to do the same.

2) Ban phones at the dinner table

The dinner table is the perfect place for a family to catch up on the day’s events and to learn more about each other’s lives.

Consider implementing a ‘no phones at the dinner table’ rule to encourage your children to leave their screens and focus on a solid 30-60 minutes of quality time. As this becomes routine, you’ll find it’s even less of a struggle, and can always reward kids with screen time for 30 minutes after dinner so they know the boundaries between when it is allowed and when it’s not.

It’s fair to say that many of us have used screens as a pseudo-babysitter. And there’s nothing wrong with that, in moderation.
In order to coax our kids off their screens though, we can provide alternatives that keep them entertained and open them up to new activities.

For example, playing in the garden is a really healthy activity that everyone can enjoy, especially as the summer holidays kick off. There are also loads of free activities you can participate in across the UK this summer; check out Days Out With The Kids for more ideas.

You can find more parenting advice for children and technology in these articles: