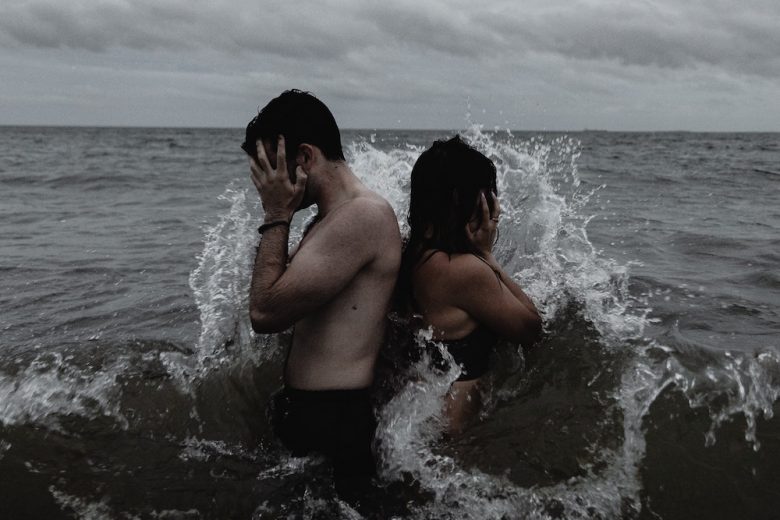 No one dives into the commitment of marriage expecting their relationship to fail. But sadly, sometimes, that’s what happens.

Despite its unpredictable and emotionally-charged nature, tackling a divorce requires a level-headed disposition and a clear understanding of widely-circulated misinformation.

If you and your partner have come to the agreement that a separation is in your best interest, you’re likely dragging around your own preconceived notions surrounding divorce. Unfortunately, many of these first assumptions probably aren’t grounded in truth.

Before you and your spouse officially separate, here are common divorce myths you’ll want to consciously avoid.

1) Working with an attorney is too expensive

While hiring a divorce lawyer certainly isn’t cheap, it’s a critical investment in guaranteeing the success of your divorce case. Whether both parties are generally amicable or are kicking and screaming, it helps to have a seasoned attorney on your side to protect your interests (and your assets).

With the support of an attorney, you can split assets fairly, reach an alimony/child support order that is meaningful but doesn’t inflict undue financial strain, and you’ll be able to negotiate a parenting plan that preserves each parent’s relationship with their children, while honoring the constraints of each divorcee’s busy schedule.

The key to a successful divorce is working with an attorney like Stacey Schmidt Law Firm who specializes in divorce cases, has a good reputation indicated by community reviews, and offers fair pricing. Find an attorney who checks those boxes, and you won’t have to worry about overpaying or dealing with the disappointment of not getting your money’s worth.

2) The unfaithful spouse is automatically at fault

Adultery is often essentialized as objectively immoral. However, it’s often far more complicated than one may think. There are a number of reasons a spouse may cheat, including a lack of intimacy in the relationship, living long-distance, constant fighting, and infidelity from the other party.

Many third parties and directly-involved parties assume that if one spouse is unfaithful, they are destined to lose all of their hard-earned assets, properties, vehicles, investments, etc., during the divorce proceedings. However, this isn’t always the case.

While it may put you at a slight disadvantage, most judges will not penalize you too severely during the divorce hearings, especially if you can provide some sort of justification for the affair.

You may run into problems, however, if the judge discovers that you were/currently are spending a large portion of your salary, that should be spent on the household, to nurture the affair.

3) The mother always gets primary custody

Many fathers enter a child custody hearing bracing for the worst possible outcome. Historically, women typically received full custody. However, with a greater emphasis on active fatherhood in mainstream parenting, that isn’t the case anymore.

These days, a judge will distribute custody equally between two well-intentioned, financially-stable, and emotionally-supportive parents. In some cases, if the father has a good sole custody attorney, he may even receive full custody.

Luckily, if a judge can sense that a man is committed to his role as a father, they’ll have a good chance of scoring a fair arrangement.

Alimony can be defined as any money given to a spouse after a divorce to help them maintain their current lifestyle. In cases where one spouse in a married couple acted as the breadwinner, while the other spouse fulfilled the role of homemaker, pursuing alimony is a necessity.

This distribution of assets is especially vital if one spouse was dependent on the earnings of their partner to tend to their children.

In today’s society, more families are deviating from tradition and shifting their expectations of both husband and wife. In light of these social changes, we must account for the families where the wife in-question is the acting breadwinner, while the husband acts as the homemaker. Because this model doesn’t conform to the norms of the family unit, many men don’t believe they qualify for alimony.

Each state handles divorce differently. This can make a big difference in the settlement. A very common myth that’s circulated within the divorce world is that you must file for divorce in the state you got married in.

However, if you’ve moved, you may be able to file in your current state as long as you meet certain residency requirements. When you meet these requirements, you can file in whichever state is more convenient for you. It’s important for you to file first if the location has a bearing on the case.

Child support can be a sticky situation if one spouse is trying to fight the current ruling but simply can’t afford to contest. In these cases, the party who isn’t receiving child support may try to block visitation, until the child support up to date. Unbeknownst to most, this is an illegal strategy.

An ex is not allowed to prevent visitation or ban joint custody on the basis that they have been deprived of necessary child support. In the case that your ex is refusing visitation rights, calmly explain to them that you have an agreement in place, and they must adhere to that agreement. Try not to argue.

If they continue to withhold your children, call the police. Make sure you have an updated copy of your custody agreement with you. In a perfect world, no divorcee wants to involve the authorities, but it’s important to understand that you are entitled to advocate for your rights to parent your children.

7) Divorce has to be ugly

On its surface, and in countless Hollywood portrayals, divorce is an ugly screaming match fuming with resentment and frustration—but it doesn’t always have to be this way. The first step to achieving a happy and healthy divorce is to let go of all of the animosity.

No matter what happened in your past, you can at least take solace in knowing that all the proceedings will be over soon. Once you release these negative feelings, you can move forward and treat your divorce like you’re negotiating a business deal. You don’t have to like your ex, but you should keep the dynamic civil.

Keep your mind open about divorce

Don’t start the divorce process with unfounded beliefs. Remaining open, honest, and committed to the truth will garner the greatest success.

Above all, throughout the process, please remember to prioritize the safety and happiness of any children involved. The children should always come first is a sentiment that holds the greatest truth.