Nine reasons networking is a must-do for business mums 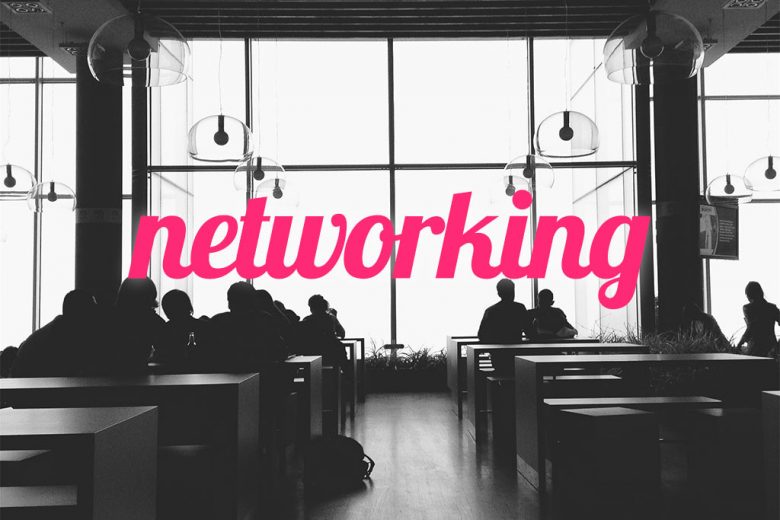 Are you networking yet? And if not, why not? Read nine reasons why networking is a must-do for business and freelance mums.

Serra Kerrigan from Martini Mum explains why networking is essential for business and freelance mums – and how you can start your own group if you can’t find the perfect one to join.

I started my own monthly group

When I started an online magazine 18 months ago, the plan was to incorporate events which would enable us to deliver our ethos in the real world as well as the virtual.

I didn’t think that some of those events would be in the form of networking, but when I couldn’t find a group in my local area that was right for me, I started my own monthly group. And now I feel that they are not only an integral part of Martini Mum, but a personal necessity.

Nine reasons networking is a must-do for business mums

In fact, I have identified not one but NINE reasons why networking is a must-do for business and freelance mums.

1) It’s a time efficient way of promoting your business

One of the biggest challenges I faced at launch was how to get our name out there on a limited budget.

Social media is a fantastic tool for free promotion but it takes a time and commitment. I have the commitment, but as my youngest child is only in nursery 18 hours a week time is limited.

So I felt that networking was a way to work smarter. I spend about four hours a month on the sessions split between time at the actual event and time promoting it, and feel that it is as valuable as the work I do on social media on which I spend considerably more time.

I work fairly hard on social media within the time I have, but when you’re just starting out it’s hard to know if anyone is listening. Sometimes it can feel like your tweets are falling into a void, and that Facebook post that you spent so long crafting reached 22 people and received one like (thanks mum).

I needed something more tangible and re-assurance that I was reaching a wider audience than just my friends and family. I meet people every month that are new to Martini Mum and that’s very gratifying.

Networking is cost-effective to run as well as to attend. Many of the networking groups that I found in my area charged an annual or monthly subscription fee and though they offer a fantastic range of resources, I just didn’t have the budget to commit.

I thought that other women running their own businesses must have the same problem, so I decided not to charge for the meet ups. I have a great venue that I don’t pay a hire fee for and I ask that people pay for their own drinks. So all it costs me is my time and the price of a coffee, and likewise for the attendees.

4) It increases conversion to paid-for events

Though the networking meet ups are free, I do now run paid-for events. I have a good database that I have collated over the last year and talking to these people about the paid-for events is a much easier sell than approaching people cold.

My first boss enforced that that we be at our desks working by 9am – delays in London transport was no excuse, we were told just get up earlier. But he had no problem with us staying out for hours on long lunches with clients and media partners.

I didn’t understand then. Why be so fussy about being late in the morning, and not care about being late back from lunch? But as time went on, I realised that building personal relationships with people was the bedrock of business.

It’s simply easier to do business with people that you know and get on with, and not just for the difficult bits like negotiations, but with those questions you might need answering in a hurry or a favour you might need pulling.

7) It creates support and stimulates creativity

I am without adult company during the week, so other than chats at the school gates, between Monday and Friday I don’t have much grown up conversation.

I actually quite like my own company and Martini Mum helps me feel connected, however I began to think that it would be nice to just get out there, talk to people and perhaps have the opportunity to say, “I’ve had this idea what do you think?”

Networking not only provides me with a professional support group but hearing about the interesting and varied things people are doing always leads to new ideas for content.

Working for yourself is a roller coaster of highs that come with the inevitable lows. But the meet ups (for me) work like a group therapy sessions, where you get to hear about all the brilliant and amazing things people are doing. It’s a real pick-me-up and I always walk away brimming with positivity which just breeds energy for the week ahead.

There are many communities to be involved in, but one of the most important for me is the one that’s right on my doorstep, and these groups provide a chance for us to support other local businesses.

What are your networking opportunities?

Have you thought about networking? Are you part of a brilliant group? Or perhaps you’d like to set up your own group? It’s much easier than you may think.

Alternatively, put the word out on local Facebook groups or via Twitter (if you have a local business hour on Twitter this can be a good opportunity to spread the word).

But before you do, consider what you want your networking group to be like. What type of people would you like it to attract? And what is its purpose? When you’re clear about these two points you can word your invitations in the right way to attract the right type of connections.

You’ll find more advice on how to network like a pro in these articles:

Serra Kerrigan is founding partner, editor and writer at Martini Mum, an online magazine dedicated to helping mums make the most of their me-time and remind them that it’s okay to put themselves first once in a while. 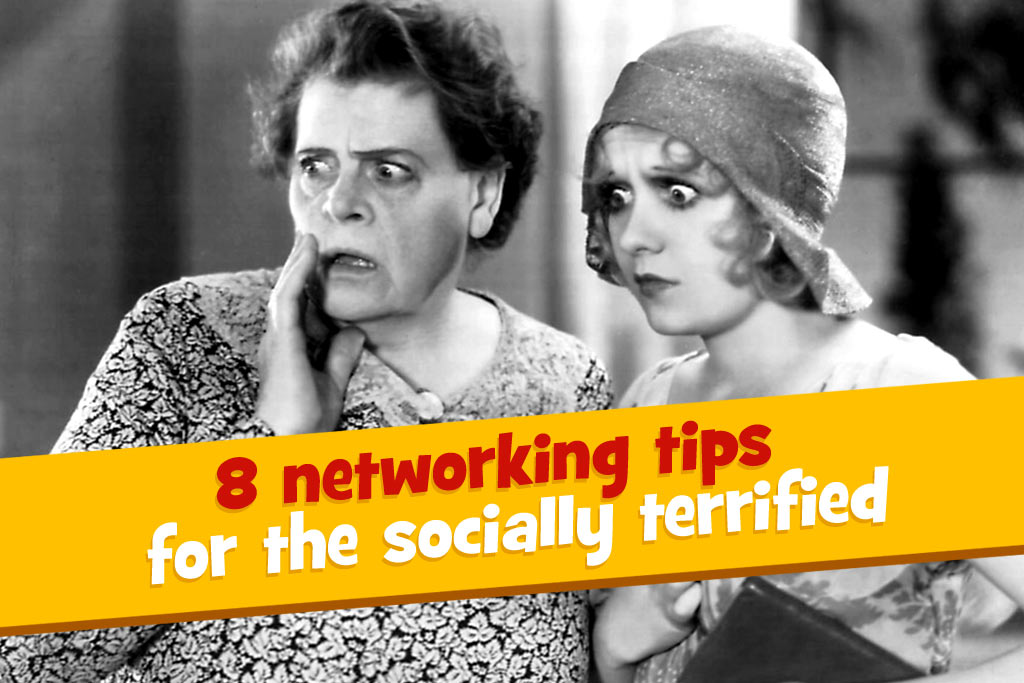 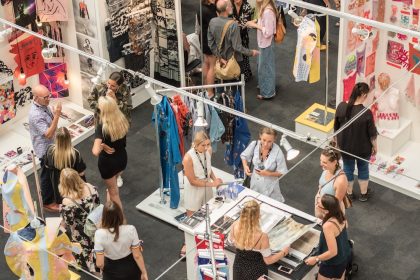 Five things you need to prepare before attending a business event 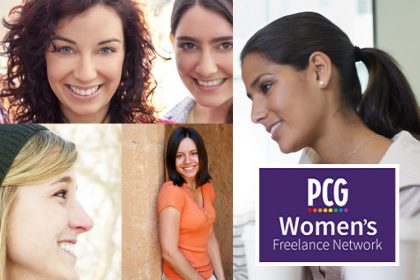 Join us at a freelance networking event in London! 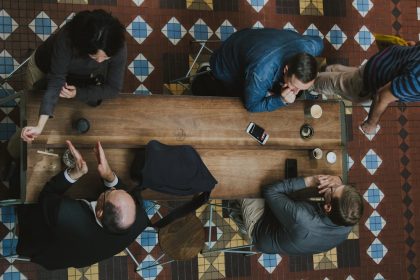 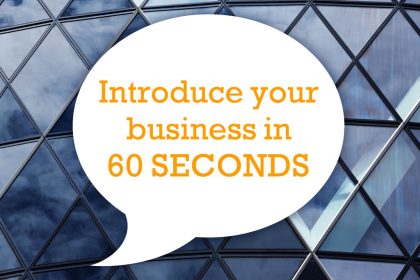 How to introduce yourself or your business in 60 seconds 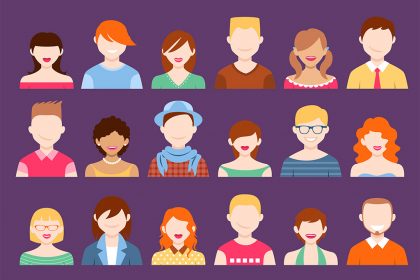