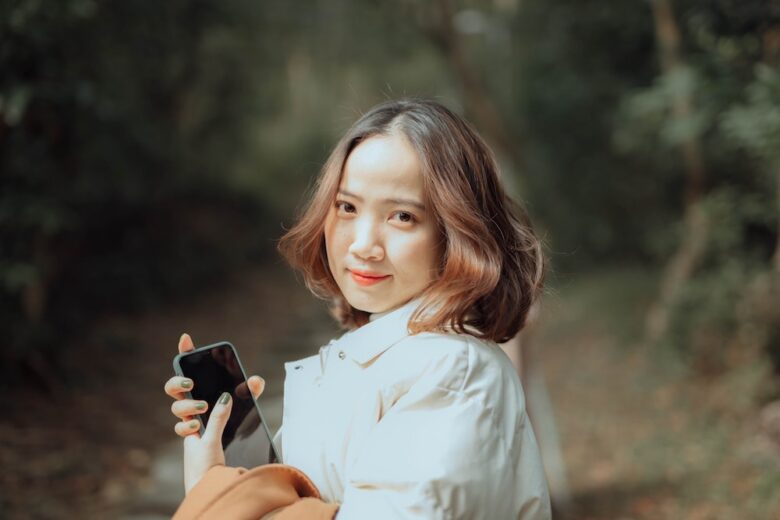 Got a brilliant idea for an app but don’t know what to do with it? Here’s how to make it a reality – even if you can’t code.

Mobile apps are big business, with annual downloads projected to hit 258 billion by 2022. By that time, annual consumer spending in mobile app stores is likely to hit $157 billion.

With all the money and attention up for grabs, you have probably thought about jumping into that arena yourself. Who hasn’t thought: “I have a great idea for an app”?

If you recognize yourself here, but feel hesitant to jump in because you are unsure where to start or don’t know how to code, read on. This guide will help you understand whether your idea is gold or not, and teach you how to break into this booming, competitive industry.

Apple’s “There’s an app for that” campaign was so catchy the company filed for a trademark on the phrase in 2010. Apart from being fun to say, the statement became so popular because there is overwhelming truth in it.

If you can dream it up, there’s a good chance there really is an app for that. That is why the best starting point is to do some market research and discover if your idea for an app already exists.

If an app like the one you have in mind hasn’t been done before, you might be onto a truly unique idea. However, chances are your research will turn up something that is at least similar to what you’ve come up with.

That doesn’t mean your app idea isn’t worth pursuing — all it means is that you have to dig deeper to find out what you can do better than potential competitors.

The best apps seek to solve a problem for their target audience and make themselves indispensable to users. It’s best to make the solution you offer as precise as possible. To do that, you have to determine your future customer base and get to know them as much as you can.

So spend some time discovering who your app will help. Is it for parents? Business owners? Is it targeted towards particular age groups?

The more specific you can get about your target audience, the better. Once you have figured that out, spend some more time getting to know what that audience needs.

After outlining your target audience, start digging into what options might be lacking within that market. Identify your potential competitors and read reviews from real users. Find the answers to questions like:

After compiling this research, you will begin to get a better idea of developing your own app so that it resolves the issues you identify from app user reviews. If you can fix those issues, your app will have a better chance of breaking into a highly competitive market.

Once you have a clear idea of what app you would like to develop, it is time to make sure you can legally and feasibly bring it to life. There are specific and strict regulations on user data, security, ethics, and technical scope.

For this reason, it can be a bit easier to get approval to sell an app on Google Play. Google has pulled together a check-list for preparing an app for approval within the platform that is quite helpful.

Alternatively, Apple is not open source. All mobile apps have to be approved by them before they can be sold in the Apple App Store. Historically, it is often more difficult to get approval with Apple than with Android. If you want to launch for iOS, make sure you check Apple’s common reasons for rejecting an app.

Knowing which operating systems or devices your target audience predominantly uses will be helpful here. Data security is also a big topic nowadays, and you want to make sure you and your development team are familiar with regulations such as GDPR, requirements for Terms of Use, payments, etc.

This will inform your further decisions, such as budgeting, marketing, and specific requirements you set before a development team.

Now that you have done your due diligence and are confident in your app idea, the next step is building the app. This is the part of the process that stops many creators from moving forward.

Coding is such a specialized skill that can intimidate potential entrepreneurs from pursuing their dream of owning a successful mobile app.

Don’t let your lack of coding knowledge stop you. What you can’t do, you can outsource. Essentially, there are two avenues you could take when hiring a mobile app developer: a solo freelancer or an agency.

There are many pros and cons to hiring either a freelance developer or an agency. Let’s go over the most fundamental ones here.

Individual freelancers are generally less expensive. Because a freelancer will be involved in all the stages of development, working with one will give you greater control over the final project and offer more flexibility.

With apps like Upwork or Fiverr connecting freelancers from all over the world with potential candidates, you will have a vast pool of candidates to choose from.

However, apps like that provide hardly any quality control, especially compared to agencies, so you risk wasting your money on subpar work.

Limited oversight also means an increased security risk, so always ask for a freelancer’s credentials and references from former clients.

Additionally, once they complete the project, freelancers don’t usually provide additional support in case of bugs or similar issues. Make sure to keep all of these factors in mind when weighing your options.

While generally more expensive, agencies offer the benefit of established teams with a variety of skills and a deeper understanding of the industry as a whole. Developers working for established agencies also tend to have more experience. For example, the company Develux, which offers custom mobile app development.

All of this means they will be better able to scale the project further down the line.

However, when working with an agency, you will have to expect longer lead times. Additionally, just like with freelancers, working with offshore agencies may result in issues with language and time zones, although agencies generally tend to offer greater transparency.

No matter which direction you decide to take, this step takes research as well.

Do past clients love working with this agency? Also, is the agency transparent about their rates? Read reviews of their past work to see what apps they’ve developed in the past and how successfully.

Your research should also give you an idea of development and maintenance costs, as well as some standards you can expect in terms of device features and performance.

Most importantly, you should have a clear picture of how you’re going to make money from the app. Will you charge for your app or rely on in-app advertising? Or does offering a free download but charging for additional content seem best?

To make these decisions, revert back to your apps’s audience and purpose. Also look at how competitors make money from their apps. For example, some health apps allow basic tracking functionalities for free, but require payment to access exclusive content such as customized meal or exercising plans.

Ready to turn your idea into an app?

Just because you can’t write code, doesn’t mean that you should let a potentially golden idea go to waste. If you recognize a pressing problem a particular audience has, and you have an idea on how to solve it, you’re already well on your way.

Your business skills and ideas will come to life once you find the perfect team to give your idea a form. Don’t rush into choosing the right development team. Take some time to research so you’re confident you’re getting a quality product for your money.

To sum up, getting into app development may require some initial effort, but once you choose the developer or agency for your project, the fun begins.

Imagine how satisfying it will be to see your idea come to life!

Lisa Michaels is a freelance writer, editor, and a thriving content marketing consultant from Portland. Being self-employed, she does her best to stay on top of the current trends in business and tech. Feel free to connect with her on Twitter @LisaBMichaels.