How much are our periods costing us? 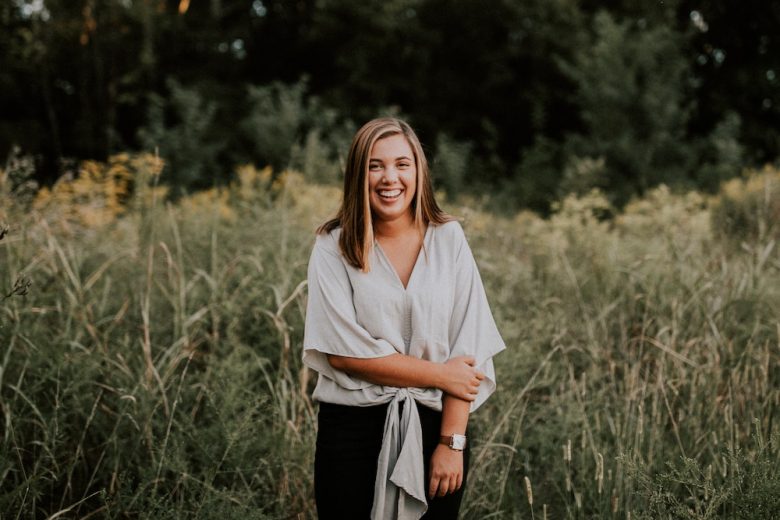 Find out how much periods are costing us, why period poverty is so widespread, and what we can do about it.

Periods are an expensive, yet unavoidable fact of life. Given the option, many would choose to forgo the financial and physical pain that periods can cause.

However, for most people, around 40 years of their life will be spent covering the cost of sanitary products. Because these items are such an everyday essential, most of us don’t think twice during our monthly dash to the supermarket to top up on emergency tampons and sanitary towels.

We put up with the cost of painkillers because many of us struggle to function without some form of pain relief. We roll our eyes when we chuck away and replace yet another pair of underwear or an inadvisably white bedsheet.

Most of us are privileged enough to consider the real cost of periods a minor inconvenience. But for many, the realty of period poverty is bleak.

How much do periods cost?

Tampons are taxed at 5% and despite being a necessity, sanitary products are not readily available in pubic bathrooms. This leaves people with no other choice than to pay for such supplies on a monthly basis.

There have been many different facts and figures thrown around regarding the ‘real life cost’ of periods. For example, a controversial 2015 survey from VoucherCodesPro estimated the average lifetime cost of menstruation is around £18,000.

This survey was later used as a point of reference in Labour MP Danielle Rowley’s speech to the house of commons, in which she said that the annual cost of period was £500.

This statement received backlash, many condemning the fact that VoucherCodesPro’s survey including expenses made on unnecessary luxury items related to periods (such as snacks, toiletries, and DVDs).

Evidently, when it comes to calculating the monthly or yearly cost of a period it can be trickier than first anticipated. Should we be accounting for these added extras? Or basing our calculations solely on the cheapest sanitary products available?

What’s more, different people have completely different monthly needs. Some people may have a short, light period, whereas some people bleed heavily for a longer time, often fluctuating in flow and requiring various sizes of organic cotton tampons as the period progresses.

Despite these difficulties, the charity Bloody Good Period have put forward their estimate. According to research they have collated, which accounts for only the necessities, the average lifetime menstruation spend is around £4,800. The calculation that got them here was: £4 on tampons, £4 on pads, plus £2 panty liners per month, over the course of 40 years.

Channel 4’s FactCheck goes one step further than this, suggesting that if you buy the very cheapest products available then your monthly period expense would be under £5 (minimising the lifetime cost to £2,400).

Despite these seemingly budget-friendly options, period poverty is widespread. In 2017, children’s charity Plan International UK unveiled some shocking statistics on the back of their survey of 1,000 14 to 21-year-olds.

In addition to young people, adults that work minimum living wage jobs (£8.21 an hour as of 2019) often struggle to afford sanitary products, especially those in single-parent households that must prioritise other financial needs.

Furthermore, Bloody Good Period’s report, published October 2019, showed that asylum-seekers in the UK are prevented from accessing vital period products. A minimum £5 per month may not seem a lot to most of us, but when you’re living off £37.75 per week (the UK’s state support allowance for asylum seekers) then it can be a tight squeeze.

On top of this, some asylum seekers and people facing poverty claim that their high stress levels can cause fluctuations in their periods, which may mean they require more sanitary products.

What can be done?

The issue to focus on isn’t necessarily the average cost of a period in the UK. It’s the fact that some people can’t even afford the bare minimum sanitary products – this is the reality of period poverty.

To illustrate this, the Bloody Good Period report states, “it is imperative to understand that period poverty does not exist in a vacuum. It, of course, exists in the general sphere of poverty, and the women and people who menstruate who receive the products BGP supplies are, more often than not, forced into the situation”.

If you’re lucky enough to be able to afford your period, there are many ways you can help those who can’t. Be sensible about your spending – if you try and stick to a period budget, you could contribute your left-over monthly pennies to a good cause that helps provide sanitary products to those suffering from period poverty.

In addition, raising awareness of the true costs of the menstrual cycle is an important action in amplifying the call for change. Progressing towards making periods affordable and accessible for all – no girl or woman should have to struggle in this way.