Four different routes to getting a green card (US residency) 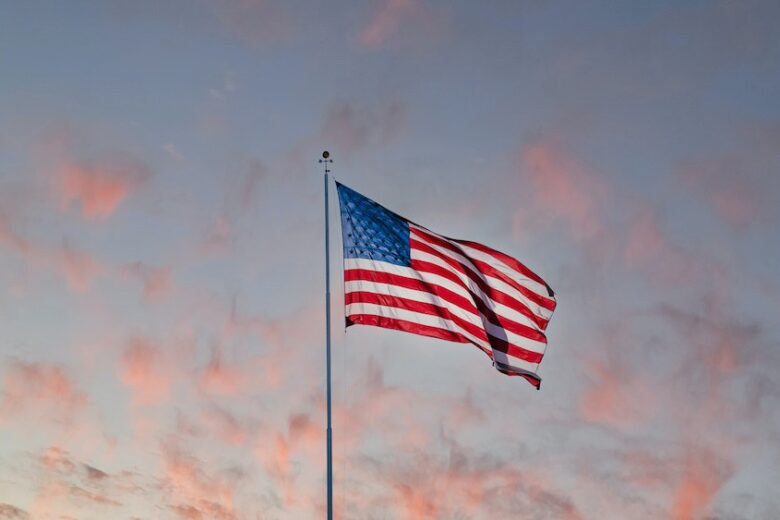 For years millions of people around the world have been enticed by the American Dream and have opted to immigrate to the United States.

Fueled by the desire to enjoy unlimited employment opportunities, acquiring a green card is the first step a prospective immigrant needs to take towards living the American dream.

With that said, here are four different routes to getting a green card;

One of the most popular ways of getting a United States green card is through having family who live in the United States.

Here’s a list of family members who are eligible

The ‘Diversity Visa Program’ popularly known as the ‘green card lottery’ is another way an individual can immigrate to the United States. It’s one of the most cost-effective methods of getting an immigration visa.

The process of applying for the lottery is straightforward. Applicants have to be citizens of countries that have not sent more than 50,000 immigrants to the United States in the last 5 years. In addition to this applicants must not have a criminal history.

To apply, simply go to the website and fill in the necessary details as requested. The selection is done automatically by a computer, if you are selected you qualify for an immigration visa for both you and your immediate family.

You can get an immigration visa into the United States through employment if you fall into one of the employment-based preferences either EB-1, EB-2, or EB-3.

EB-1 refers to non-citizens applying for an immigration visa who are of extraordinary ability, are outstanding professors or researchers, or multinational executives or managers.

EB-2 is a second preference employment-based immigration visa to qualify for this you must be an individual with either an advanced degree or one with exceptional ability. The advanced degree must be gotten in the U.S. or must be a foreign equivalent.

An employment-based immigration visa 3rd preference EB-3 is opened to skilled workers, professionals, or other workers. Skilled workers are those that have jobs requiring at least 2 years of education, training, or experience. Professionals meaning you have a baccalaureate degree from the United States or its foreign equivalent.

To qualify for an employment-based immigration visa you have to be sponsored by an employer.

If you have a relatively large amount of money at your disposal, an EB-5 investment is a straightforward way to get a green card.

In 1990 Congress pioneered a means of encouraging job creation and foreign investments in the United States which led to the birth of the EB-5 immigration visa.

You can get an EB-5 investment visa by making an investment in certain areas of the United States.

The way it works you make an investment of $900,000 in a Targeted Area of Employment (TEA) or $1.8 million in a non-TEA area. The funds must be sought legally and there must be no capital guarantee for the investment. The investment must also create and maintain at least 10 jobs within 2 years.

When all requirements are met an applicant can get green cards for himself and his immediate family.

There are different ways to immigrate to the U.S, so you have to take the time out to consider your personal situation and decide what way would suit you best.