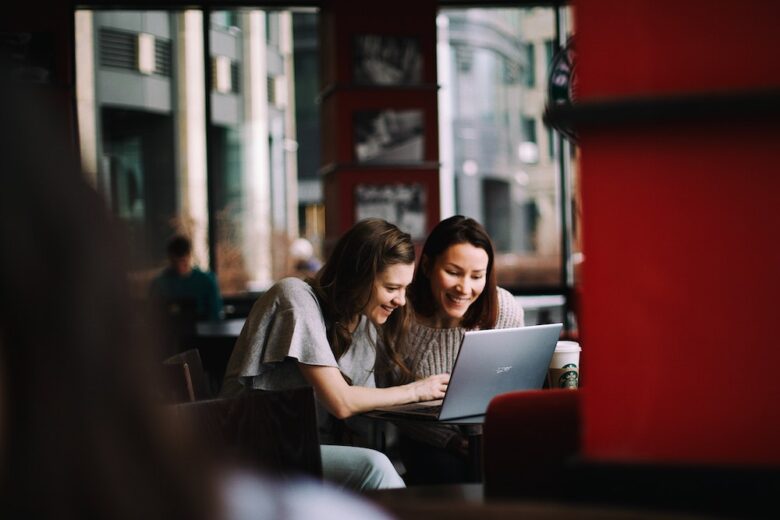 Stakeholder engagement is one of the more critical aspects of leadership. Here are eight powerful questions you need to ask before engaging with your stakeholders.

Stakeholders can be anyone from your frontline employees to suppliers to business partners, and your organization’s relationship with them is dynamic and can change over time.

There are many advantages to identifying and getting to know your stakeholders, and even more disadvantages to not engaging with them. A failure to understand their needs can lead to blindspots for managers and executives, which can have disastrous effects, such as low employee morale or a dismal bottom line.

On the other hand, effective engagement can result in increased productivity and stronger financials. We can also use research-based strategies to notice such blindspots so we can overcome them.

While you might be inclined to start engaging with all the stakeholders in your organization immediately, it would be more practical to focus on the relationships that matter the most.

This means sitting down with your team, coming up with a list of all stakeholders, and then whittling down this list to the people who have the most impact to your organization – these are your key influencers. Even though it might be tempting to address the concerns of all your stakeholders, limited time and resources mean that you will accomplish more by addressing a targeted list.

When determining who your key influencers are, look for these three attributes:

Just recently, I sat down with Bill, my coaching client and healthcare entrepreneur leader. He and his senior management team had been trying to get support from patient’s groups to encourage the widespread adoption of their innovative medical equipment.

However, it had been a year since they launched this initiative and they had not gained sufficient traction. Bill suspected that it might be due to the higher cost of their medical equipment.

His first instinct was to do one-on-one outreach to key influencers in patient’s groups to explain that while his organization’s products had a higher price tag, it used a more advanced technology that yielded better results. It also came with a more comprehensive and longer warranty period compared with competing products.

Bill approached me after preparing a list of more than 40 key influencers. He was having a difficult time making a strategy on how to address them and was feeling pressured because he needed to present his findings and results in an upcoming meeting with investors.

When I checked Bill’s list, I noticed that he had included a wide variety of influencers, including many who did not have a key decision-making role in shaping the advocacy efforts of patient’s groups. We pared his list to just eight key leaders of patient’s groups, and because they had many similar concerns and priorities, Bill was much better able to come up with a plan to engage with them.

Regardless of the urgency, do a pre-engagement check before you engage with your key influencers directly. This will prepare you for the meetings and lead to a productive discourse.

Otherwise, you might fall into the dangerous judgment error known as the false consensus effect, where you assume other people are more similar to you and more inclined to do what you want them to do than is really the case. The false consensus effect is just one out of over 100 mental blindspots that scholars in cognitive neuroscience and behavioral economics call cognitive biases.

The questions below are informed by cutting-edge neuroscience research on how to address these cognitive biases, along with my own experience of over two decades coaching and training leaders on stakeholder engagement.

1) What are their feelings, values, goals, and incentives around this issue?

Bill’s key influencers – the 8 leaders of patient’s groups – were willing to try a better product. However, they were wary of endorsing more expensive equipment without being able to justify the higher price point to their respective patient’s groups.

2) What is their story around this issue?

The key influencers wanted to find the best equipment to endorse to their patient’s groups, but were cautious due to several substandard products they have tried in the past.

3) What is their identity and sense of self as tied to the issue?

The leaders of the patient’s groups take their responsibilities very seriously by keeping up to date with the latest research and equipment available.

4) How are they the hero in their own story?

Bill’s key influencers know that they are in the frontlines when it comes to pushing for a better quality of life for the patients. Most of them have been directly or indirectly affected by the medical condition the equipment seeks to address and want to be part of the solution.

5) Why should they want to listen to your message and do what you want?

The leaders of the patient’s groups will benefit from hearing Bill’s take on the product’s efficiency. As the head of his organization, his message comes with a high-degree of credibility, and the key influencers can share his message with confidence.

6) What obstacles would prevent them from listening to your message and doing what you want?

If Bill confirms that the medical equipment’s higher cost is, indeed, the main point of contention, he needs to address this issue. Otherwise, the key influencers will not listen to anything else he has to say.

7) How can you remove the obstacles to and increase the rewards for them listening to you and doing what you want?

Bill decided that he will immediately address the price issue in his meeting with the key influencers. His plan was to discuss in detail how his organization’s innovative medical equipment was the best choice in terms of quality and warranty.

8) Who do you know that can give you useful feedback on your answers to the previous pre-engagement assessment questions?

I connected Bill with Jolinda,the leader of a well-organized patient’s group for over a decade. Although her group represented the interests of patients with a different medical condition not relevant to the equipment made by Bill, she was willing to share her perspective as a key influencer.

Your organization’s relationship with your stakeholders will change over time and you will face different issues at varying difficulty levels. However, by learning how to identify your key influencers and doing pre-assessment checks before engaging with them, you will be able to have productive discussions and grow deeper relationships.

Published on Jun 1st, 2021 by Gleb Tsipursky
We use cookies on our website to give you the most relevant experience by remembering your preferences and repeat visits. By clicking “Accept”, you consent to the use of ALL the cookies. However you may visit Cookie Settings to provide a controlled consent.
Cookie settingsACCEPT
Manage consent