A coast-to-coast trip across the US: The Southern Pacific route 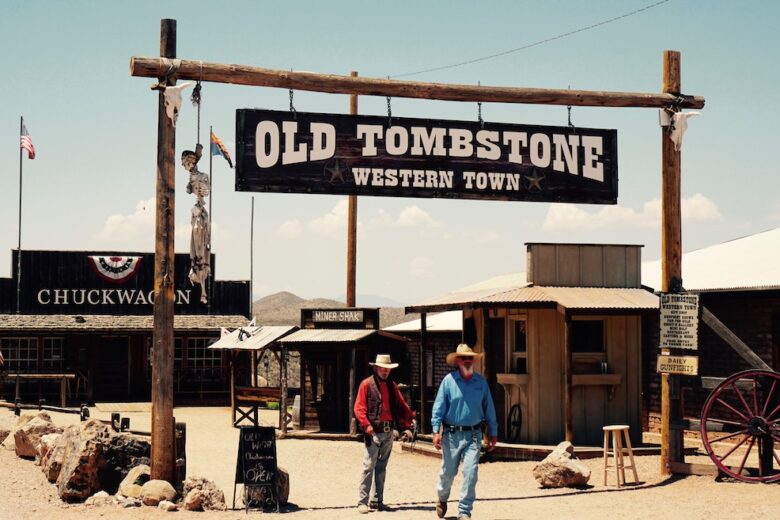 Looking for a road adventure? Find out what you can see on a coast-to-coast trip across the US via the Southern Pacific route.

There is probably no other United States road trip that offers as much diversity as driving across its southern half. The contiguous 48 states can be divided into 5-7 regions (depending on who you ask), but only the South (following the old US Highway 80) from the Pacific coast to the Atlantic Coast allows you to see golden sands, the desert, the plains, the bayou, and the sea islands all in one road trip.

Here’s what you can see and visit as you drive through California.

Starting (or ending) your trip in San Diego, there is an endless list of things to do. One of the best sights to see is the 1,200 acre Balboa Park. Just the park itself has a ton of attractions and things to do, such as biking, the Botanical Building, the cactus garden, The Fleet Science Center, the Museum of Photographic Arts, picnicking, the rose garden, the San Diego Air and Space Museum, the San Diego Zoo, and so much more.

While you’re in San Diego, it’s also a good idea to check out some of its many beaches, including Coronado Beach, La Jolla Shores and Cove, and the Mission/Pacific Mega Beach. Though Mission Beach and Pacific Beach are connected, Mission Beach is more residential whereas Pacific Beach has more hotels and shops, making it livelier. You can also enjoy San Diego whale watching in Newport Beach with such a rich marine environment.

A little more than an hour away from San Diego, near the Mexican border, is Jacumba. This resort was most popular 100 years ago and is currently closed, undergoing extensive remodels and renovations.

Located in the southeastern corner of Arizona is Tombstone, an authentic-looking mining town. The town looks very similar to the way it did in the 1880s, and it even has a museum (Tombstone Courthouse State Historic Park) dedicated to the town’s entire history.

Here’s what you can see and visit as you drive through Texas.

Often referred to as “The Sun City of the South”, you can find one of the most scenic drives in El Paso— literally. Scenic Drive is located within a mountain range with an amazing view of the Mexican border and skyline of the city.

Continuing along the path, this route takes you right into the Dallas-Fort Worth Metroplex (DFW), comprising both of the Texas cities of Dallas and Fort Worth, along with smaller cities such as Arlington and Denton. Between the two cities, there’s so much to do, so it would be a good idea to spend a day or two in the DFW area.

With so many things to do from museums to zoos, to the Stockyards in Fort Worth and the Arboretum in Dallas, you’ll find it more convenient to rent a charter bus, especially for a large group, and have all of the navigation taken care of for you, so you can enjoy more time with friends and family.

This city in Northern Louisiana is best known for its casinos on the riverfront. Both Shreveport and Bossier City, which are right across the river, are known to have upscale casinos that offer fine dining. You can also enjoy some spas, shopping, and live music on various occasions.

This is the next major city along the Southern Pacific road trip, and although it’s not a large city, there is still a lot to do if you decide to stop in Jackson. There are several museums to visit, covering African American history, the arts, and natural sciences. There’s even the Petrified Forest, which features displays of prehistoric bones, footprints, and fossils.

Montgomery is the capital city of Alabama, and it’s another city filled with history. Known by many as the birthplace of the Civil Rights Movement, here you can find the Civil Rights Memorial, the Rosa Parks Library and Museum, the Freedom Rides Museum, the Alabama State Archives and History Museum, and many more historical places.

Ending (or beginning) your Southern Pacific road trip happens in the coastal city of Savannah, Georgia. Whether you’re traveling alone or with others, a must-see spot is Tybee Island, which is about 20 miles east of the city. For cuisine, expect to enjoy a variety of seafood dishes.

This is just one of many scenic road trips across the US, but it’s definitely the most diverse. If you’re looking for a coast-to-coast road trip of the United States, then the Southern Pacific route is the one to do!