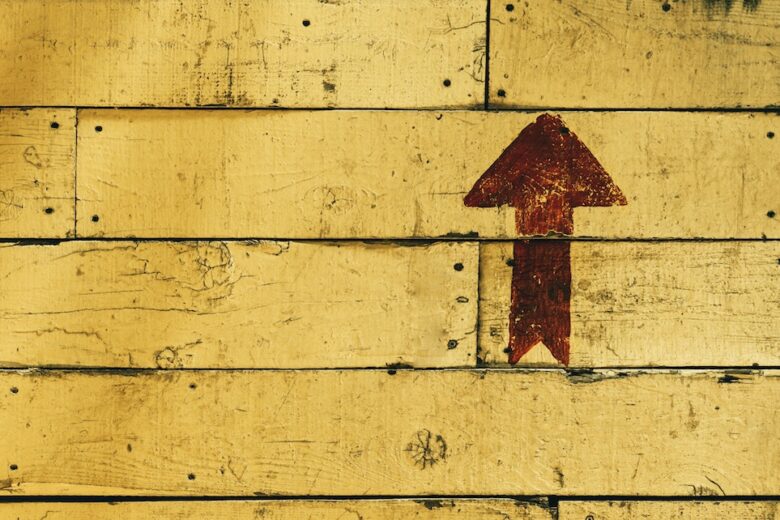 The current climate has led to much of the UKs workforce working from home. For many, this has impacted their opinion on their value within the workplace.

According to Google trend data, the search term how to ask for a pay rise has received a 2.900% uplift within the last month alone. Such a rise suggests that the new way of working has led many to believe that their salary is not reflective of their contribution to the workplace.

The new normal has left many employees wondering if they can ask for a pay rise at all. HR Director Hayley Cross at the health and wellness brand Improb reveals 10 things you should not say when asking for a rise in a pandemic.

Timing is everything when it comes to asking for more money. The last 12 months has caused uncertainty for a majority of companies and in some cases, redundancies have been made. Unfortunately, pressure and strain has somewhat become the norm.

When approaching the subject of a salary increase, it is vital that you asses the current situation of the workplace as a whole. If redundancies have recently taken place, clients have been lost or overall misfortune has ensued, it may be wise to postpone the topic of a rise.

Ultimately, you want to ensure that you are in good stead and do not set yourself up for failure. The greatest advantage you can give yourself is correct timing.

For many, working from home has showcased the work ethic of colleagues and what they achieve on a day to day basis. This can lead to some frustration.

Working from home has sparked what I refer to as, ‘tangible asset phenomenon. I have noticed a rise in employees striving to have something tangible to show for their day. There is a need to produce work they can physically show rather than partake in meeting after meeting all day.

As a result, I have observed employees consciously (and sub consciously) taking note of what their colleagues are accomplishing on a day to day basis. This is somewhat human nature, however, do not under any circumstances use this as leverage for a pay rise.

There is a tendency to believe that others do not work as hard as you and to voice this as a reason for a pay rise. Remember, as much as you think you may be, you are not fully aware of what others achieve. Some may have responsibilities that you are unaware of which means they are accountable for tasks that you do not even know exist.

Covid 19 has influenced the finances of many around the UK. Some have saved more than ever before as they no longer commute or purchase products so often. However, for others their overall household income has reduced.

It can be incredibly tough not to overlap your personal life with your working life. However, they are two separate entities and should be treated as such. When discussing a pay rise, keep personal matters aside and only use work related items as evidence for a raise.

It is easy to get carried away when negotiating a rise. But it is important to be realistic when establishing a rise that will suffice. A pay rise that could be regarded as excessive is going to need a lot more support than one that is perhaps more realistic.

Before initiating the topic of a pay rise, take some time to draft as many points as possible with regards to why you are deserving of a rise. Once the list is drafted, rejig the points into order of importance.

Next, asses the list and spend some time looking at job specs. It is here that you can then attach a deserving salary increase to your current role. I suggest that you then work out what this increase will be percentage wise. This will aid in ensuring that your potential pay rise is realistic and worth the conversation.

5) “I am being inundated with recruitment calls”

Recruitment agencies are fantastic at providing insight into the overall job market, keeping up to date with industry events and keeping your finger on the pulse. However, ultimately their main role is to find people new roles in their perspective field.

Voicing that you have been speaking to recruitment agencies is implying that you are giving your employer the ultimatum of, ‘If I do not receive a rise then I will resign.’  Look at job specs in order to evaluate salaries however, steer clear of mentioning conversations with recruitment agents.

Submitting a request of a salary increase is a conversation’, advises Cross. Do not state that you would like a raise and have no evidence, general points or conversation makers to proceed with. Expect a lengthy conversation that is full of detail.

A salary is not the only negotiable in a workplace. A workplace may not be in the position to issue pay rises however, an expansion in annual leave, flexible working hours and annual bonuses can be just as valuable.

A negotiation in benefits should be approached in the same way as a salary increase with solid evidence and an open mind. However, do not assume that you can negotiate multiple increases simultaneously.

A common assumption is that an employee is deserving of a rise after a specific period. However, this is not the case. Time spent within a company is not reflective of talent, contributions made or achievements.

What a person achieves in one year has the potential to match what another accomplishes in two. Essentially, a salary increase is an investment in a person and what they can achieve, not a reward for time they accumulate.

It can be tempting to present ultimatums. The most common stating that if an employee does not receive a raise then they will submit their resignation.

Contrary to popular belief, it is okay to feel this way. But voicing this is likely to be interpreted by others as an aggressive action. This should be an ultimatum that you voice to yourself only. If you do state the ultimatum to the relevant decision makers, you must be prepared to execute it.

With most of us working from home, communicating with colleagues through digital platforms has become the norm. Messaging colleagues in short bursts and hosting brief video chats is perfect for most work-related conversations.

However, do not raise the topic of a pay rise within an impromptu video chat or even worse, a chat with a text format. Carve out time that is dedicated to the conversation, send a meeting invite and ensure that all parties that are taking part in the conversation are aware of the subject matter prior to the meeting.