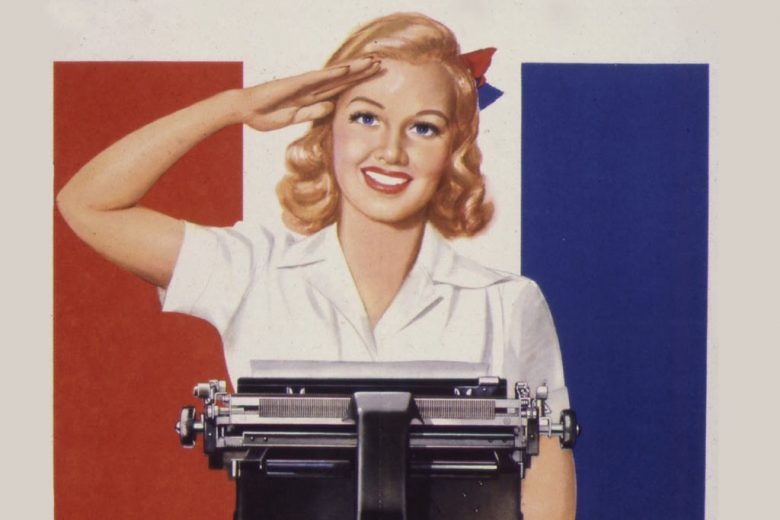 The findings by the Pew Research Center reveal the growing importance of working mums who are supporting their family financially, and brings more attention to US childcare policies.

The survey also revealed that while around 79% of Americans don’t believe women should return to their traditional roles, only 21% believed that working mums with young children were good for society.

Almost three quarters of those polled also said that the growing number of working women had made it harder for parents to raise a family.

The findings reflect the number of female graduates in the US – more women than men hold bachelor’s degrees, and they make up 47% of the American workforce. Changes to the economy have also played a role in the figures, with big job losses in traditionally male work environments such as manufacturing and construction.

“This change is just another milestone in the dramatic transformation we have seen in family structure and family dynamics over the past 50 years or so. Women’s roles have changed, marriage rates have declined – the family looks a lot different than it used to.

The rise of breadwinner moms highlights the fact that, not only are more mothers balancing work and family these days, but the economic contributions mothers are making to their households have grown immensely.”