Women on Twitch: From gaming to saving the planet 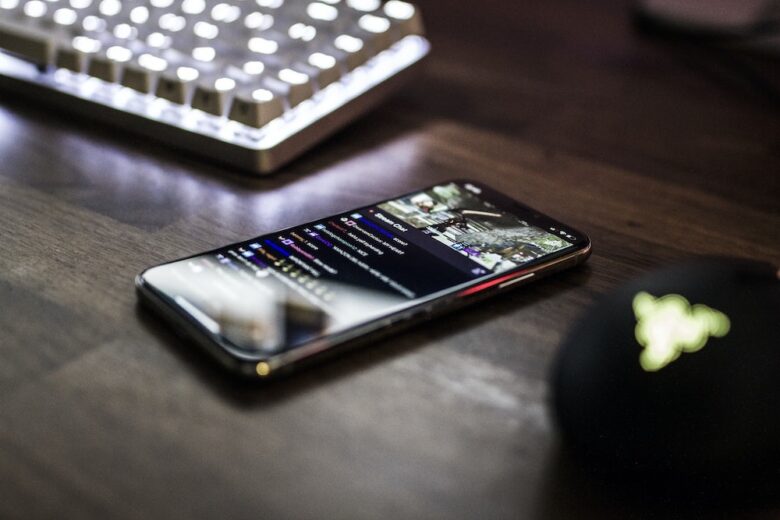 When it comes to women on Twitch, most of the focus is on female gamers. In fact, when the platform was rebranded as Twitch.tv back in 2011, the platform focused solely on gaming.

This meant that players could launch and develop their own channels based on the games they liked to play, building a following and collecting subscribers.

However, Twitch has diversified greatly in the last decade. While the platform has helped catapult Esports into a global pastime, the video-streaming giant now has other plans in sight. Just like YouTube functions as a leading streaming site for creators of all stripes, Twitch is now starting to dip a toe into new territories.

Specifically, these territories include hobbies like tabletop gaming, poker, makeup, comedy, and much more. Since Twitch added its ‘just chatting’ feature, more streamers have been able to develop followings based on non-gaming related activities—and it’s been a huge deal for women on the platform.

Keep reading for a few of the most influential female streamers on Twitch this year.

Poker is one of the most popular games available online today—and it’s becoming more popular on Twitch. In fact, some of today’s biggest competitors got their start thanks to poker Twitch streams. For example, PokerStars pros Jennifer Shahade and Georgina James are both active on Twitch, where they stream home games.

Shahade has been a pro who represents the online platform for a while now, but James got her start in poker from watching live streams on Twitch. Viewed in this way, Twitch can act as a launching point for female competitors in a variety of fields, as they’re more likely to gravitate toward female streamers.

Another budding category on Twitch is ASMR. ASMR is a type of sensory experience where users sample different audio distortions, which are designed to be relaxing. While many ASMR channels on Twitch would raise some eyebrows, there are a few quality streamers worth highlighting.

One streamer, known as Maya, is a conservationist and falconer. She has brought her love of wildlife straight to her subscribers by streaming unique ASMR animal videos. Subscribers can watch Maya as she totes around a mini microphone and encourages animals in various sanctuaries to try out ASMR for themselves.

Another unique ASMR streamer is Allifitz. Allifitz covers a variety of hilarious and entertaining topics, which includes using an Oujia Board for the first time and delighting audiences with mukbang videos. She also does ASMR, which is quickly becoming one of her most popular activities. Allifitz does it all—and she does it with a lovable personality and approach to creativity.

Similar to ASMR, make tutorials are becoming one of the most popular transplanted topics from YouTube. For years, streamers have attempted to launch their own makeup channels… and some are now finding huge success.

But not all makeup streamers are focused on beauty trends and looking cute. Instead, there’s been a proliferation of ‘extreme’ makeup artists. One of these is Melissa Croft, who takes her expertise in prosthetics and color to the next level. In fact, Croft describes herself as a makeup athlete. If eSports players are considered athletes, too, then why not other forms of extreme activities?

Poker has been one of the most popular topics on Twitch in the last ten years—and the same can be said for tabletop strategy games. Though these aren’t traditional video games, Twitch is designed for gamers of all stripes, which means both poker and tabletop RPGs have plenty of variation.

Enter ThatBronzeGirl, who brings her incredible hobbies straight to her subscribers. These include things like gaming, a morning talk show, and even comics. However, one of ThatBronzeGirl’s standout streams covers Dungeons & Dragons. She’s known for her creative and fair outlook on the game. As one of the world’s most popular non-digital games, it’s helped bring a whole new sector to her channel.