Women in entertainment: Best of 2022 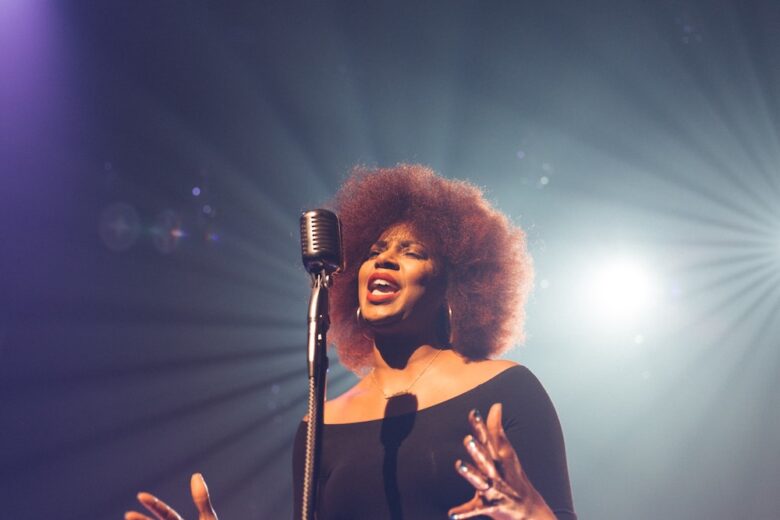 When it comes to women in entertainment, the frontiers are always expanding. In the past few years, one growing trend has seen more women join online casinos – an area traditionally dominated by men.

But as more offers become available online for players, more women will continue to venture into virtual entertainment spaces that cover slots, roulette, and more. From Angie Harding to Vanessa Selbst, there are plenty of examples of successful women in gaming.

The same goes for eSports. As a brand-new video gaming industry evolves, companies are keeping female players as a focus. For example, G2 Esports recently launched a League of Legends team for female competitors only, becoming the first eSports company to do so. By fostering a female-first team, G2 lets players thrive in a supportive environment.

The hope is that, going forward, players on similar teams will help foster talent in upcoming generations of female competitors and entertainers.

In 2022, audiences around the world have been treated to some of the most compelling female performances and creative work of all time. Think you can name a few? Keep reading for some of our favorite women in entertainment this year.

Michelle Yeoh, ‘Everything Everywhere All at Once’

The premise for ‘Everything Everywhere All at Once’ sounds a bit difficult to pull off. A wearied Chinese American woman discovers she has parallel selves living very different lives—one even has hotdogs as fingers! Played by Michelle Yeoh, main character Evelyn Wang must make a few tough decisions about her new life.

Those who spend enough time scrolling on social media feeds probably saw a clip of two women singing a traditional song with plenty of gusto. Enter the Nooran Sisters, Jyoti and Sultana. Born in Punjab, India, the sisters are known for their devotional songs performed in a Chaurasia gharana style.

But what audiences are most likely to remember is the simply electrifying start to the Nooran Sisters’ hit song ‘Patakha Guddi’. Though released back in 2015, 2022 was the year this song finally hit the airwaves worldwide – and it’s definitely proved to be a hit.

Born in 1950, Belgian director Chantal Akerman has been chipping away at the film industry for decades. Akerman later served as a film professor at the City College of New York, but is better known for her avant-garde and feminist influences. This year, the ‘Top 100 Greatest Films’ critics poll from Sight & Sound magazine listed Akerman’s 1978 project ‘Les Rendez-vous d’Anna’ as the greatest film of all time.

For context, the same publication has listed four other top picks by critics, including Citizen Kane, Vertigo, and Bicycle Thieves. So, what made Akerman’s project stand out? The film is over three hours long, depicting single-take scenes of mundane life, but, throughout the course of the film, a horrible secret is sparingly revealed.

Year of the Women-Only Club

So far, we’ve covered creative elites in the fields of film and vocal performance. However, we’d also like to point out one of the coolest trends in female-led entertainment – and it has nothing to do with female performers. In fact, it’s the exact opposite of that: a female-only private club. Just like other high-end clubs, these require applications and acceptance. Some also include minimal annual fees.

Enter the women-only social club. Early projects crept up from entrepreneurs like Audrey Gelman and Lauren Kassan, who opened New York City’s The Wing in 2016, a ladies-only club. Since then, the idea has expanded quite a bit.

Since then, women-only clubs have opened around the world, including locations like London, Toronto, Paris, and New York City. They’re designed with different purposes in mind, including professional networking, relaxation, and lodging.