Women better off returning to same employer after children 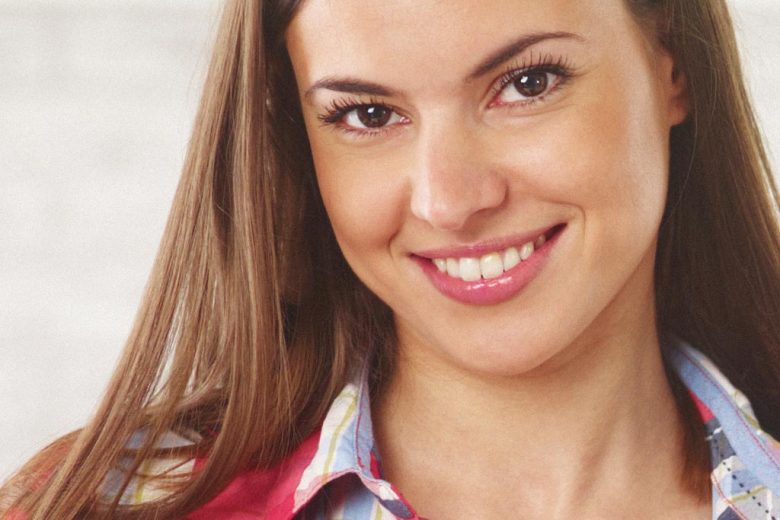 For many women, taking time out of their career to raise children can mean falling behind their male peers in the salary scale. However, data from the US Census Bureau reveals that mums who return to their old employer when they go back to work take less of a financial hit.

According to the data, by the time women reach the age of 40 they have worked an average of three years less than men – with an equivalent negative impact on their salary.

And after ten years in the workplace, women who took time off work earned 36% less than their male colleagues, compared to a 19% gap for women who kept working.

However, when researchers looked at the length of time women had been in a particular job (rather than working generally) the outlook was very different. In fact, if a woman returns to the same job after taking time off to care for her children she would earn almost the same as a woman who had continued her career uninterrupted.

The lesson appears to be quite clear. If you want to resume your career after taking time off work to be with your children and don’t want to be financially penalised for your break, you may be much better off returning to your old job.

Thinking about returning to work after maternity leave? Get tips on finding flexible work. 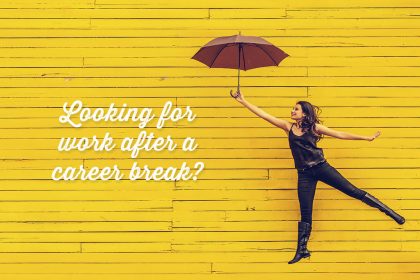 12 things you should NEVER do when returning to work after a career break! 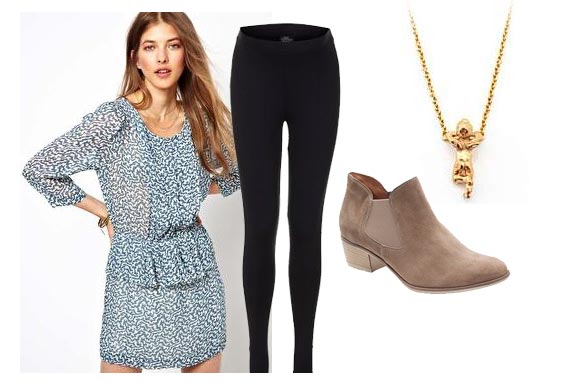 What do I wear when I go back to work after maternity leave? 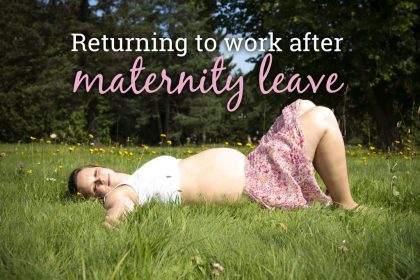 Your legal rights when you return to work after maternity leave 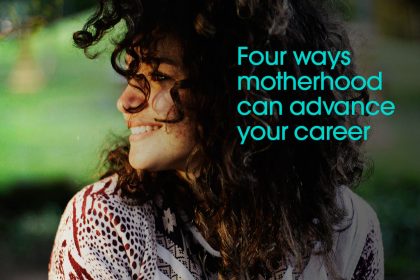 Four ways you can use motherhood to advance your career 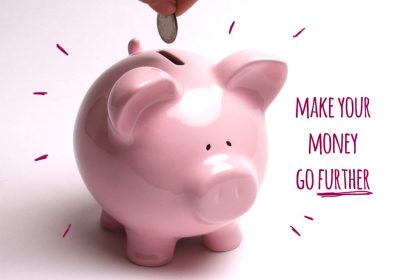 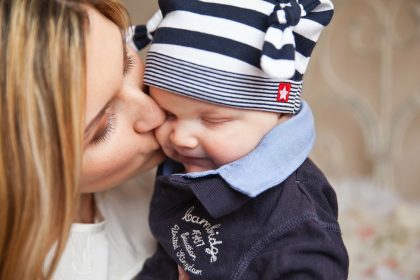