Why you should consider a pre-nuptial agreement 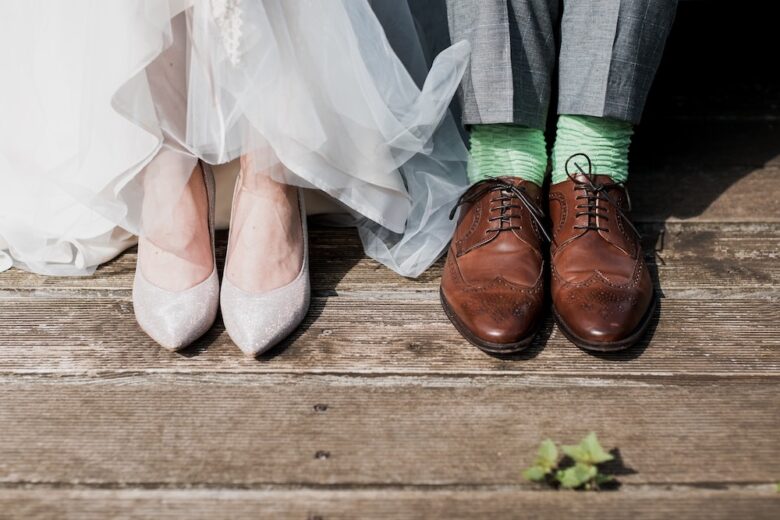 Planning to get married? Find out why you should consider a pre-nuptial agreement.

Marriage is an exciting and important life event usually celebrated at a wedding ceremony with friends and family (Covid-19 restrictions permitting). It is a lifelong commitment to someone and for many it is the ultimate achievement of love and companionship.

Sadly, not all marriages last, and whilst divorce may be the right decision, it is often a difficult one which requires the untangling of the couple’s finances.

One way to make the divorce experience easier is to have a pre-nuptial agreement which sets out how you and your partner intend to deal with the finances if the marriage does break down.

Such an agreement may feel at odds with the commitment and romance of marriage but there can be significant benefits to dealing with these matters prior to the marriage rather than when the marriage is over.

Pre-nuptial agreements are not binding in England and Wales but they will carry significant weight and are likely to be upheld if they were entered into freely with both parties understanding the consequences and with the agreement creating a fair outcome at the time it is needed.

Many people make assumptions about how they think their finances will be affected by marriage or divorce or simply by cohabitation. These assumptions often come from popular media and can be misleading or completely wrong and can lead to bad financial or personal decisions.

For a pre-agreement to be upheld in England and Wales, the parties must have entered into it freely with a full understanding of the consequences. Independent legal advice should be obtained so that you can understand how getting married affects your finances, what you may be entitled to if the marriage does breakdown and how the pre-nuptial agreement might change that.

This will allow you to be fully informed and make better decisions before during and after a relationship.

It’s important to talk about money with your partner

Many people feel awkward talking about money, even with their partners (or especially with them). Considering a pre-nuptial agreement gives couples an opportunity to understand their respective finances positions and discuss their plans for the future.

It can also help to set them on the right path for open financial management throughout the marriage and can also be an opportunity to discuss other matters such as saving for retirement, having a valid will in place, setting up lasting powers of attorney or obtaining life insurance.

This type of financial planning is sensible for anyone but is all the more important for those about to make a commitment to each other and it can often be overlooked in the excitement of planning a wedding.

This can be particularly important for large families with significant wealth but it could be as simple as excluding a family run business from being considered a matrimonial assets that should be shared or protecting assets for children from a previous marriage.

While a pre-nuptial agreement is not an absolute guarantee that family assets will be protected (as they may be needed to achieve a fair outcome at the time of the divorce) not having one in place puts those assets at a much greater risk of being distributed if the marriage does break down.

They can also lead to a better divorce

Divorce is difficult. Tensions and emotions are often running high and the love that once existed may now be replaced with feelings of anger and resentment.

Put simply, the breakdown of a relationship does not create a good environment to negotiate a financial settlement. This can lead to additional stress, uncertainty and high legal bills particularly if a settlement cannot be reached and a Judge has to make a final decision.

Pre-nuptial agreements are negotiated at a time when the couple are arguably at their best and able to make better decisions about what should happen if the relationship break down. This can make the divorce process much easier, quicker and less expensive.

Financial agreements give you peace of mind

Pre-nuptial agreements are usually perceived as favouring the financially stronger party who may be looking to protect their pre-owned or inherited wealth. However, as the agreement must be fair at the time of implementation, provision must be made for the financially weaker party.

This can provide both parties with peace of mind. One party gets to protect their assets but the other knows that they will be taken care of in the event that the marriage breaks down.

Take control of your finances when you marry with an agreement

Pre- and post-nuptial agreements are about taking control of your finances as an individual and as a spouse. They may not be the most romantic endeavour but they can help understand your finances, your legal rights and provide reassurance and protection should you need it.

Emma Nash is a Partner specialising in family law at Fletcher Day.

Photo by Marc A. Sporys