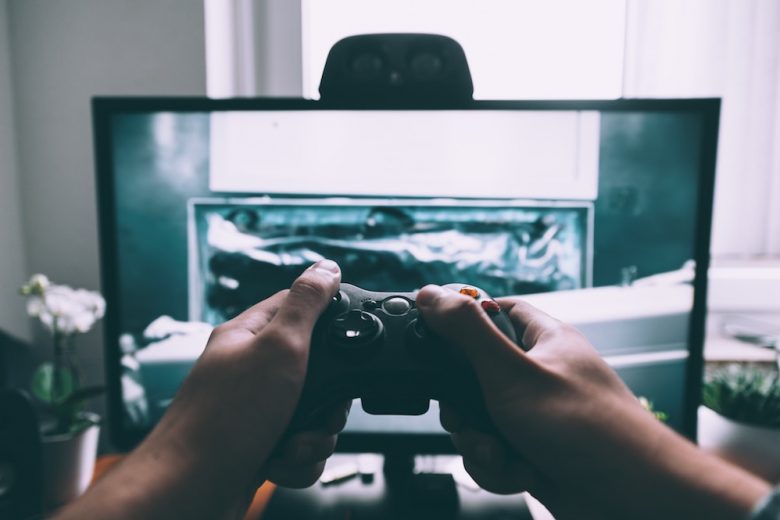 Find out why the video game industry is a microcosm of the diversity problem – and five ways it needs to change.

Creating workplaces that resemble the real world is one of the most important challenges facing businesses in the twenty-first century. But because there are an almost endless number of careers you could analyse, it’s useful to situate the debate in the context of a single specific industry.

One gaming feature that came to light recently was videogaming. A spotlight of the 50 biggest-selling games of all time highlighted the extent to which white male protagonists still dominate in the games being made.

Videogaming is the perfect microcosm of the diversity issue

Dig deeper and videogaming is the perfect microcosm of the diversity issue; one that holds so many businesses back. Here’s why:

Imagine if games actually represented the audience playing them, or if they told progressive stories for one and all, not simply concentrating on an imagined pool of “core” players. Or if publishers backed real artistic voices, instead of pumping money into the same sorts of stories we see time and time again?

Gaming is a billion-dollar entity that’s growing in popularity and helping to shape culture as we know it. But it’s high time it adopts a more progressive attitude.

What follows are a series of tips the gaming industry would do well to heed; but tips that apply to any business that’s struggling to diversify at its highest levels.

1) Give women and minorities a voice

Again, we’re framing this debate in the context of videogaming, but point number one could just as easily be applied to Hollywood. What we’re seeing are the same stories time and time again. A very obvious reason for this is that writers are almost always white men.

Let’s put the 10 best-selling games of 2018 on the table. Several of these games tell stories that are attempting to mimic the feeling you get watching a blockbuster movie, or a television series. In other words, narratives are being created to draw you in. But of the 14 writers credited with working on a game in the top 10, only two were women, and both were situated in a supporting capacity.

Ultimately, no matter what industry you’re in, diversity will only come if you give diverse voices the chance to be heard.

Far too often, an emphasis is placed on having bums on seats in an office. Not everyone has the means to commute to an office every day, or the desire to do so. People of all walks of life juggle their jobs with other priorities, like starting families, but the 9-5 grind is a barrier to this.

And if you think the 9-5 is bad, that’s what you get when employers play fair. When they don’t, stories emerge like the one that came out of Rockstar Games. Dan Houser, lead writer on Red Dead Redemption 2, was reported to have said that the team had been “working 100-hour weeks” several times in 2018 to get the game finished.

Perhaps even more galling were the revelations that came to life afterHouser’s comment. Talk of an office culture where staff were monitored and encouraged to work entire weekends was just the tip of the iceberg.

A flexible (and realistic) approach to 21stcentury working could only improve things.

Studies show that women are more cautious about replying to job ads. A report in the Harvard Business Review via Hewlett Packard revealed the following:

“Men apply for a job when they meet only 60% of the qualifications, but women apply only if they meet 100% of them.”

Of course, this is a generalisation (there’s no way to be exact about such a statistic, or to get a sample size big enough to be truly illustrative of every man and every woman) but the report does rely on reliable data, and suggests that on the whole, women are more careful about the jobs they put themselves down for, in part because they’re more likely to “play by the rules”.

The games industry is known for spec sheets that are needlessly intimidating, but all industries could think more carefully about what to include in a job posting. In the end, you might only be attracting overconfident candidates rather than the best candidates for the job.

The typical interview environment favours a disproportionately small number of candidates. Diversity might be lacking in your business because you place too much stock on how an interviewee shapes up face to face, as opposed to their competency in the job in question.

5) And finally, keep this in mind: diversity attracts diversity

The more diverse you get, the more likely you are to attract top diverse talent. Bonnie Ross is an American video games developer and Corporate Vice President at Microsoft, known for her work on the Halofranchise. Ross had this to say on the topic:

“I’m so proud of the team and what [our team] looks like – diversity attracts diversity. I’m a proponent of diversity of thought, as we have so many incredible perspectives that we are able to weave together for the better. I hope that others across the industry can learn from this approach and strive to continue to build the industry for the better.”

Though we’ve explored gaming in detail, this article could apply to almost any business with a lack of diversity.

Irrespective of the industry you’re in, it’s time to change the way you look for staff. By heeding some of the tips above, you may well be able to appeal to a bigger, broader pool of candidates.