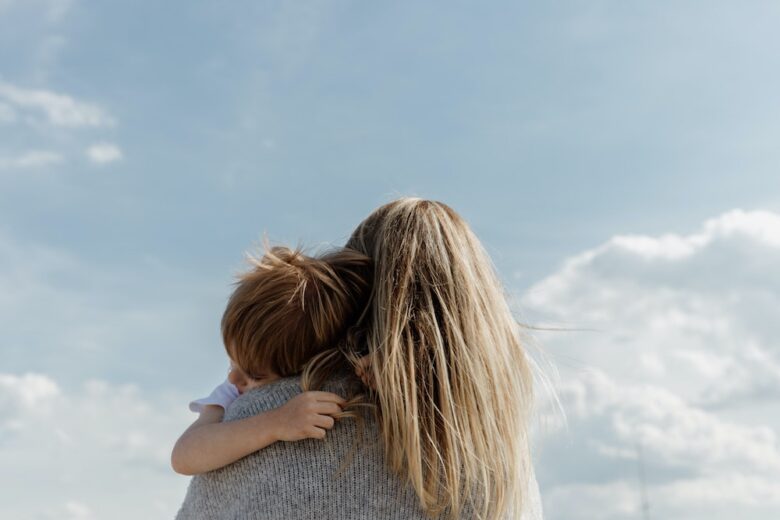 Thing lockdown is hard as a parent? Try being a solo parent! Find out why one single mother is determined to change the law for more rights for single parents – and what you can do to help.

When lockdown part one hit back in March, being isolated from my support network and having to care for my two young boys entirely alone as a solo parent hit my mental health hard.

We’d all had to self-isolate before lockdown was announced when we developed Covid-19 like symptoms. Worried of how many sick days I’d need to manage through the pandemic, I only took a couple of days off before beginning the impossible juggle of working from home, home learning and childcare of my nearly two year old and six year old sons.

Thankfully I was later furloughed due to the lack of childcare but despite being allowed to go out for exercise daily, I rarely found the physical or emotional energy to do so, and even when lockdown began to ease I struggled to reconnect with people.

I wrote a letter to Dominic Cummings

So, when, nine weeks after our ordeal began, Dominic Cummings (advisor to the PM through the Coronavirus pandemic) addressed the nation to explain that his circumstances were “exceptional” when he’d driven to Durham to be near family following his wife being taken ill like many single parents I felt overlooked and forgotten once again.

Caring for your child alone was merely akin to a single parent’s daily life. Did Cummings think single parents had disappeared?

The reality was, we were invisible to Cummings and the government just as we always were. I’ve spent years trying to raise understanding of single parent life by writing blogs, starting petitions and lobbying the government.

As Cummings’ words rang in my ears over the screaming of my boys, I decided to write him a letter in the hope I could provide some insight into the experiences of the single parent in lockdown and beyond.

Two days after hand delivering the letter with my children by my side, I received a reply. Cummings was interested to hear what I thought would help single parents during lockdown.

Two weeks later I was speaking with a policy advisor from number ten about our needs and two days after that, Johnson announced the support bubble policy with a special mention of single parents.

Almost 70% of single parents are in paid employment, and yet child poverty rates are still high

My actions weren’t done in isolation. Many single parents were lobbying for this change via MPs, select committees and government ministers. In fact, single parents are continually fighting discrimination because despite it being 2020, when it comes to fair treatment we seem stuck in some stereotypical Little Britain scene where people think we just need to get a job.

The reality is that almost 70% of single parents are in paid employment. However, despite this child poverty rates amongst single parents remain high and we suffer mental health challenges at twice the rate of couples parents.

Even within work we often face barriers to progress and take on professional development opportunities.

In the fast paced policy change environment of this pandemic it became evident that single parents weren’t on any policymakers mind. From the initial banning of kids in supermarkets  to our exclusion from the two adult meet up rule in lockdown part two.

Shockingly, it’s NOT illegal to discriminate against a single parent

This tendency for government – and other institutions – to forget about single parents when they develop policy is in part because we don’t have our rights enshrined in law.

The more responses we gain the louder we can shout on behalf of all single parents. We have also started a petition to ask the government to update the Equality Act so single parents are protected from discrimination in areas such as the workplace, housing and government benefit rules.

The campaign has already garnered widespread support with organisations including Single Parents Wellbeing, Save the Children UK and The Childhood Trust backing our request of the government. You can find out more and get involved in the campaign here.

Together single parents have the strength to change things for the better, for all of us.

Take the quick Single Parent Discrimination Survey here (you can still take it, even if you are not a single parent).

Ellamental Mama writes a raw, honest and occasionally funny blog under her pen name on the trials and tribulations of life in London as a single mother to two young boys.