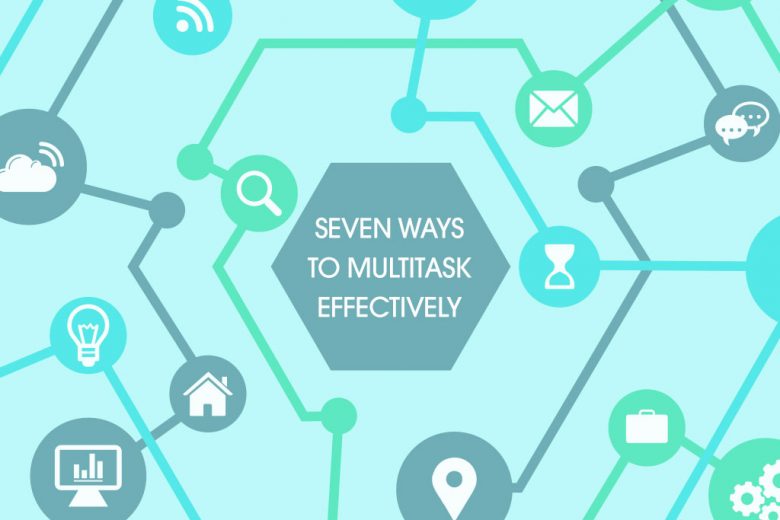 Want to boost your productivity at work? Learn why multitasking may not be the answer – and read seven ways to multitask properly.

According to studies, women are naturally better at multitasking than men – something that’s often touted as a benefit in the workplace (especially if you’re juggling a career with raising a family!).

But is multitasking really an advantage? And if so, how can we make sure we’re getting the most from our innate ability to multitask?

Multitaskers are ‘lousy at everything’

According to Clifford Nass, a professor at Stanford University, multitasking isn’t quite the career enhancing skill we think it is. In 2009, envious of multitaskers abilities to do several things at once, Nass decided to conduct research to unlock their secrets.

He and his researchers gave 262 students questionnaires to find out how often they multitasked – dividing the students into two groups: high multitaskers and low multitaskers. And the results shocked him.

As Nas says, “I was sure they had some secret ability. But it turns out multitaskers are suckers for irrelevancy.”

You see, instead of discovering that multitaskers held the secret to getting more done in less time, he discovered the opposite. He learned that “Multitaskers were just lousy at everything.”

It’s not all bad news though. Yes, done poorly, multitasking can just keep you busy without taking you anywhere exciting. But when approached the right way, multitasking can still enable you to switch between projects and juggle several metaphorical balls at once.

So what is the ‘right’ way to multitask? To help you leverage your innate multitask abilities, here are seven ways to do it properly.

Sporadic, random bursts of un-thought-through work will just have you chasing your tail. You’ll feel busy, but won’t necessarily be productive.

Instead, plan what you want to achieve in any work window – whether you have a whole day ahead of you or just a couple of hours. Set clear goals that are attainable in the time you have to work, and stick to them.

That end bit is important. One of the things that Nass learned was that multitaskers don’t often get things finished. So make sure you really do stick to your goals, and don’t stop until a task is genuinely completed.

2) Recognise when you need to focus

There are some tasks, such as catching up with emails or social media, that you can reasonably dip in and out of. But others require solid chunks of your attention to complete properly. You’ll also get much more work completed if you allow yourself enough time and focus to actually get into flow on projects.

So recognise the difference between tasks you can happily switch between as you multitask, and those that need your full attention.

3) Use down time wisely

Most of us have quiet periods at work, and frantically busy times. So if you do have a quiet morning, use your time wisely and try to get ahead on tasks you can pre-plan or work on early. This way if you do get inundated with several projects at once later, you’ll have eased some of your workload.

It can help to have an ongoing list of small, easy tasks that you can use to fill in sudden, small time gaps. For example, if you finish something early but are waiting for a call in the next ten minutes. It’s not enough time to start something new, but instead of wasting that time, you can fill it with one of your small, easy tasks and give yourself a small head start.

4) Give yourself extra time

If you’re juggling several projects at once, and anticipate frequent interruptions, make sure you give yourself enough time to work on everything. And often ‘enough’ time is more than you may expect.

So if you think a task will take you an hour to complete, don’t start it 60 minutes before your deadline, as this doesn’t give you any squeeze room for an urgent call or email.

A wiser plan would be to allow at least 90 minutes for an hour-long task. This way if you do finish to schedule you’ve actually bought yourself time!

One big mistake poor multitaskers make is prioritising tasks that aren’t important (or getting sidetracked by irrelevant ones). And it’s easy to see why – it’s naturally tempting to tick lots of quick and simple tasks off your to-do list. They don’t require much from you, and it feels good to have a long list of ticks.

But it’s a false sense of satisfaction. Because the real biggies – the tasks that will actually get you somewhere – are still nagging away in the back of your mind. And now they’re even more urgent.

So before you start ploughing through your jobs in a multitasking hive of energy, go through the list carefully. What’s not urgent or important? Which tasks can be left for another day, outsourced to someone else or forgotten completely? By focusing on the really important jobs you’ll be much more productive, multitasking or not.

To make the most of that wonderful state of flow, try to group tasks that require a similar skill, mindset or level of concentration together. That way, once you’re started, you’ll get through them more quickly and easily. You’ll also be able to switch between them more seamlessly too.

And finally, if you know that you’re easily sidetracked and you need to work at full speed on a number of projects, make sure you eliminate any possible interruptions.

Switch your phone off, let friends and family know not to call round and ban yourself from ‘just checking’ your email or social media accounts.

This way you can devote yourself completely to the tasks at hand and ensure you complete them before adding to your multi-tasking list with new urgent jobs.

You CAN multitask your way to success

Like anything in life, the secret to multitasking is doing it properly. So avoid falling into the traps of Clifford Nass’ study subjects and learn to multitask effectively. After all, if mums can’t multitask their way to success, no one can!

You can read more advice to help you work smarter in these articles: 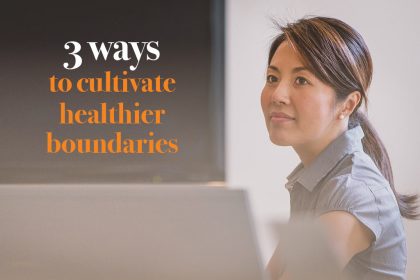 How to protect your time – three ways to set firmer boundaries 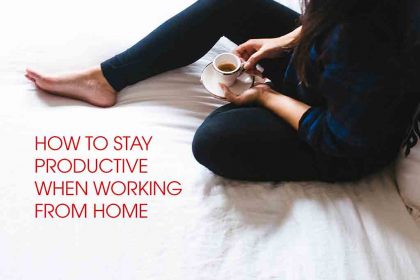 How to stay productive when working from home 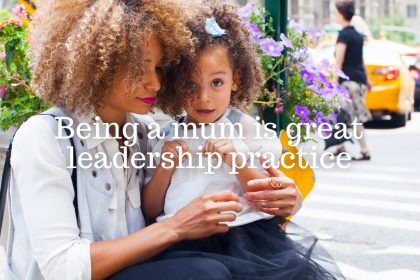 Four ways being a mum is great leadership training 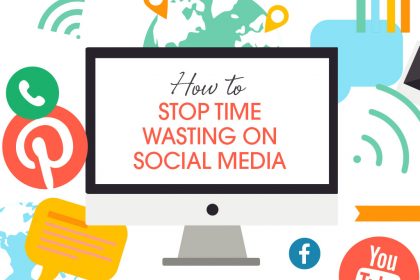 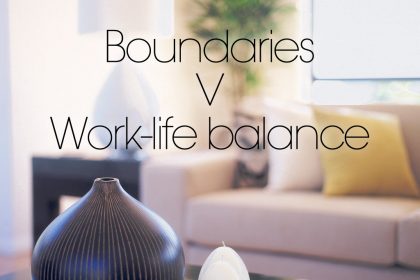 Why boundaries are better than work-life balance 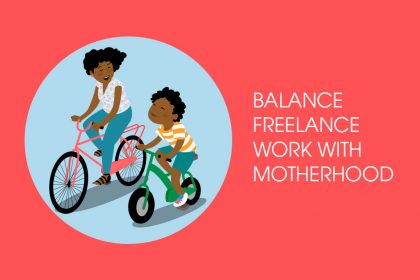