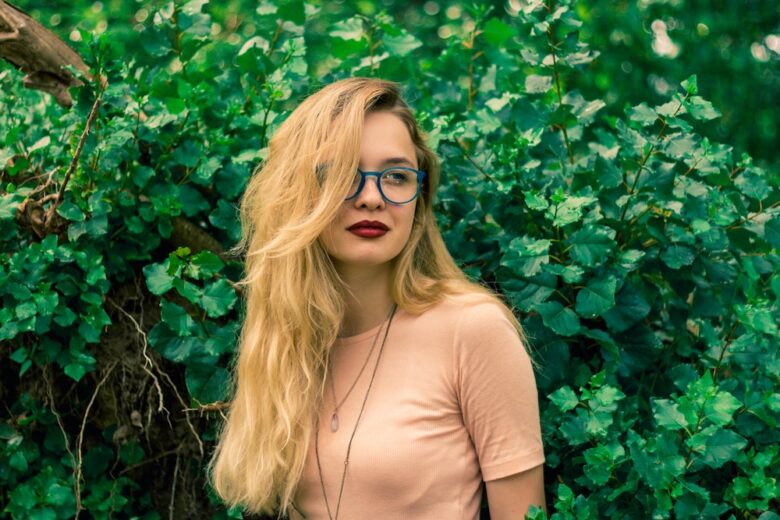 We all make mistakes sometimes – in life and at work – but how often can you say they are big enough to be seen from space?

On 22nd March 2021, the Ever Given container ship got stuck in the Suez Canal causing a huge traffic jam of other ships and an enormous blow to the world economy, costing roughly £292m an hour in delayed goods.

Human error and technical difficulties have been stated as the reasons for the 200,000 tonne ship being wedged in the canal.

I followed this news story with keen interest, not because I’m interested in shipping but because I’m a careers coach. Listening to the news commentary was such a good reminder that even when enormous mistakes are made – mistakes that are big enough to be seen and photographed by satellites in space – the world’s focus is not on attributing blame but on offering support and helping to overcome the problem.

Mistakes happen, and failure is important for learning

In highly-competitive working environments, we often come to consider mistakes as unacceptable. But mistakes happen and failure is part of the process of learning and creating a fulfilling career.

Watching a monumental mistake unfold in real-time in one of the most highly regulated industries in the world should remind us all that making the occasional error at work doesn’t make you a bad person, it makes you human and open to learning and development.

In 2018 I experienced a severe case of burnout in my corporate sales role and my exhaustion, loss of motivation and increasing sense of panic led me to make several mistakes at work. I was consumed by guilt at my behaviour and constantly on the verge of tears – leaving me unable to do any effective selling.

This negative spiral created an almost overwhelming urge to run-away from the situation: I wanted to leave my job, leave my colleagues in the lurch and leave all my dark thoughts about my own abilities at the office. I’m sure the container ship captain and executives at Shoei Kisen Kaisha had these same thoughts over the last week.

Asking for help is not a sign of weakness

Three years later, watching the news and laughing at the inevitable Ever Given memes now circulating, I had a lightbulb moment about the embarrassment and guilt I still feel about the mistakes I made when I was suffering from burnout.

Looking from a fresh perspective, I know now that the people around me at the time of my burnout could see I was stuck. They could see I was desperately unhappy and wanted to move but that I didn’t know which way to turn.

They didn’t dwell on the fact that I was stuck, instead they focussed on how to get me free and sailing the high seas again. My employers, coach, mentor, therapist, family, friends and colleagues were all tugs boats – there to support me and pull me out to a place of safety and renewed prosperity.

Asking for help is not a sign of weakness, it is a stage of growth and development that enables your progression. Receiving help at work isn’t a red flag for your employer that you’re not doing a good job, rather a sign that you are open to growth and are ambitious to be even better.

What to do when YOU make a mistake

I’m sure an inquiry will follow into exactly how and why the container got stuck in the Suez Canal. I’m also sure that the news cycle will continue onwards and that we will soon be laughing at a new meme.

So next time you make a mistake at work, ask yourself some of these coaching questions and try to remember that at least you’re not blocking one of the world’s main trade arteries!

Coaching questions to ask yourself when you make a mistake:

But above all, don’t panic! It’s unlikely the entire world will be watching you, and you can use your mistake as a chance to learn.

Lucy Shutt-Vine is a global learning and development manager and a careers coach who specialises in inspiring thought and behaviour change to help you get the most from your career.