Why female breadwinners still have a tight grip on household finances 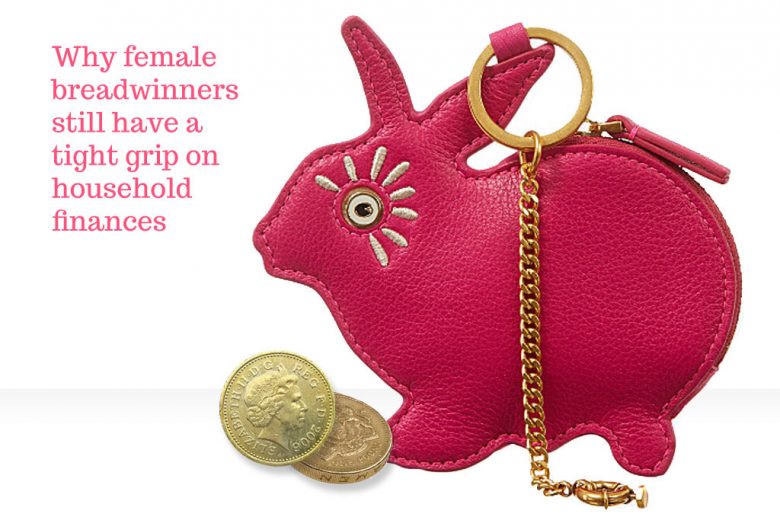 A recent survey carried out by online investment management company Nutmeg, showed that 21% of all women who left the workplace to raise a family were in fact the higher earner in their partnership.

It also revealed that women are over five times more likely to give up work to look after the family than their male partner.

The survey indicated that the responsibility of earning more money has a negative impact on 1 in 5 women due to the reliance of the household on their income.

As well as women feeling the pressure to remain in the workplace and possibly put off starting a family, their higher earning capacity can cause tension in their relationships – as 14% of men who earn less than their partner say this causes friction. A recent article by Forbes, ‘The Breadwinner Complex: Are women apologising for earning more than their husbands?’ shows that women can feel guilty for being more successful than their partners.

Earlier this year, The Guardian also reported that there had been a huge rise in the number of women who are the family breadwinner, but the Nutmeg survey shows that there is still a long way to go before there is no longer a salary gap between men and women.

Tighter grip on the purse strings

Nick Hungerford, CEO of Nutmeg said of the survey results:

“There still appears to be some way to go until there’s an even 50/50 split on male and female breadwinners, and there is also quite a difference in the earning potential of women. According to our research, a female breadwinner will earn on average an incredible 27% less than a male breadwinner.

It’s interesting to see that women who are the main breadwinners are likely to have a tighter grip on the purse strings and are much more careful when making a decision on where to put their savings or invest their money.”

Last updated on Nov 23rd, 2022 by Vicki Power
We use cookies on our website to give you the most relevant experience by remembering your preferences and repeat visits. By clicking “Accept”, you consent to the use of ALL the cookies. However you may visit Cookie Settings to provide a controlled consent.
Cookie settingsACCEPT
Manage consent