Why fear of failure is holding female entrepreneurs back 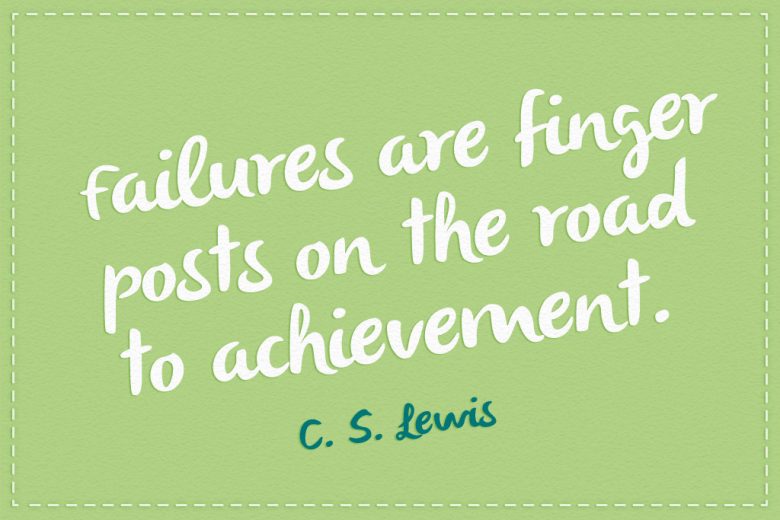 No one likes the idea of failing. But new research shows that this fear may be holding women around the world back from succeeding in business.

The Global Entrepreneurship Monitor 2012 Women’s Report – conducted by Babson College, the Universidad Del Desarrollo and the University Tun Abdul Razak – discovered that, while fear of failure is the biggest concern for all entrepreneurs, women fear it more than men.

Female business owners are also more likely to have lower perceptions of their entrepreneurial abilities than their male counterparts.

Despite this, the report revealed that entrepreneurship is becoming a top career choice for a growing number of women, with 126 million active female entrepreneurs running businesses in 67 economies around the world. And these companies are responsible for a large number of jobs, with most of them employing at least one person in their business.

A further 12 million female entrepreneurs expect to expand their business to employ at least six people within the next five years.

Candida Brush, a professor of entrepreneurship at Babson College and author of the report commented:

“Even though women may have more years of education, it may not relate to self-perceived confidence in their entrepreneurial capabilities. In developed economies, entrepreneurship is opportunity-driven and women, who are well-schooled in other disciplines than entrepreneurship, may question their ability to identify, assess and act on an opportunity.”

The report shows that women were most likely to start their business out of opportunity, rather than necessity – with the exception of sub-Saharan Africa and Latin America, were necessity was the key motivation. But even when women spot opportunities to start their own business, they’re still less likely than men to act on it, as Donna Kelly, a professor at Babson College and the report’s lead author observes:

“In most economies around the world, there are fewer women than men starting and running new businesses, but there are even fewer running mature ones. This raises a red flag about the ability of women to easily transition from starting to sustaining their businesses.”

To help even the balance and enable more women to act on their business ambitions, the report says increased resources for female entrepreneurs are needed, including, “building new collaborations and leverage business ideas, developing entrepreneurial abilities and attitudes and accessing the means necessary to expand their businesses and generate jobs.”

How do you feel about starting a business? Is fear of failure holding you back from acting on a great idea? Join our LinkedIn group for support and encouragement. 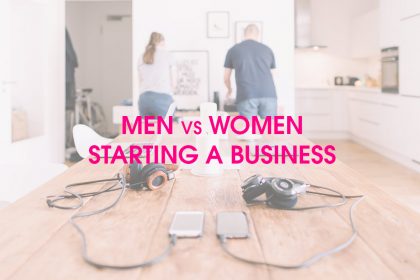 Men vs women – what’s stopping us starting a business? 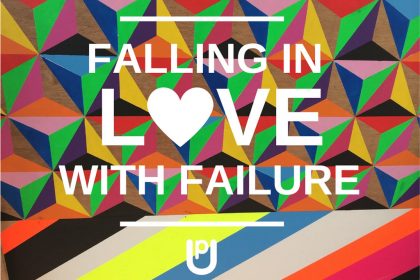 Five surprising reasons why you should love failure 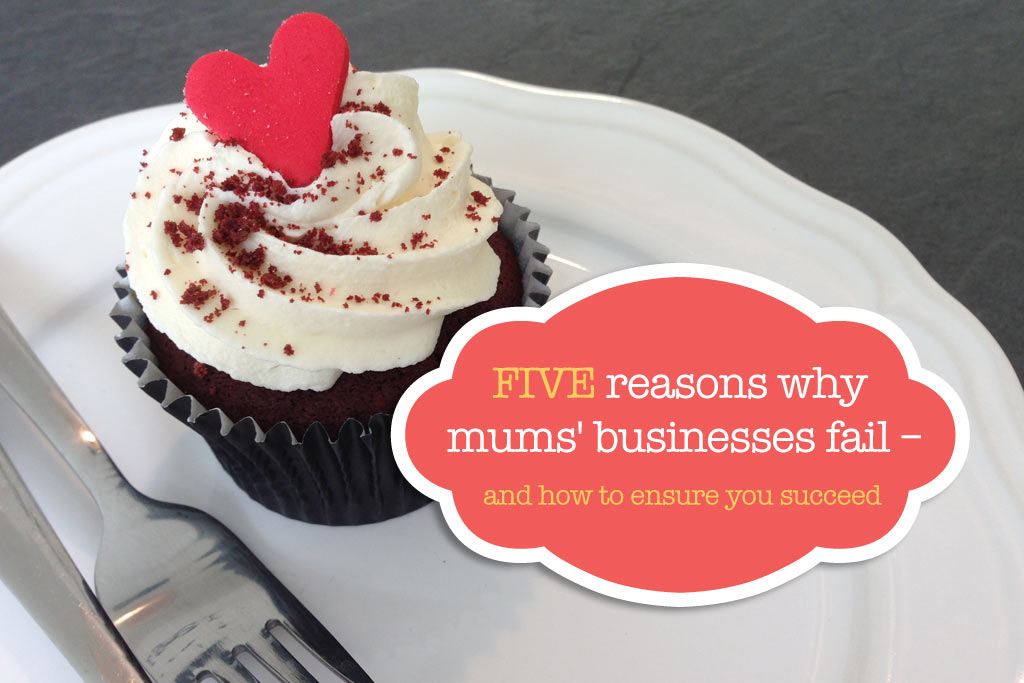 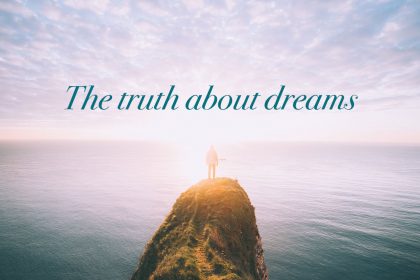 The convenient truth about dreams (the big, scary ones) 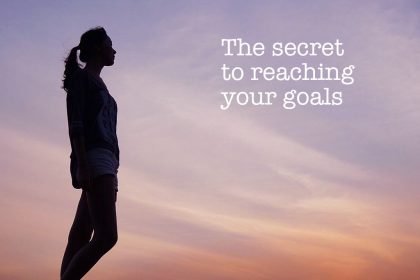 The secret to reaching your goals (by an Olympic athlete) 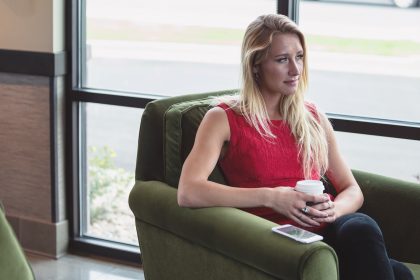