Why crypto ATM company Bitbase is launching services in Venezuela 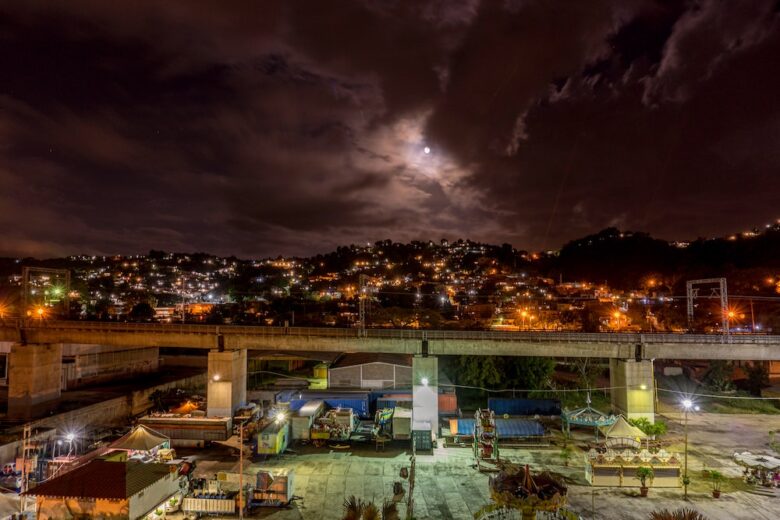 People can buy bitcoin at automated teller machines (ATMs) with cash or debit cards. Some ATMs can be used to buy other forms of cryptocurrency. Find out why crypto ATM company Bitbase is launching services in Venezuela.

Bitcoin ATMs aren’t like bank ATMs, where people can use machines to manage the money in their bank accounts. Bitcoin ATMs are just machines that let people buy and sometimes sell bitcoin without having to make an account. There have been more Bitcoin ATMs in the past few years.

What does it mean when someone has “Crypto Custody”?

In 2013, the first ATM that accepted bitcoins opened in Vancouver, which is in the Canadian province of British Columbia. People who had bitcoin back then usually spent it in cafes or on two pizzas for 10,000 coins.

Since then, you can use bitcoin at many more ATMs worldwide. According to Coin ATM Radar, there are now 36,610 bitcoin ATMs in 77 countries. Most of the bitcoin ATMs are made by Genesis Coin. 15,140 of them have been made. Second is General Bytes with 7,965 machines, and third is BitAccess with 5,549 machines.

How to purchase Bitcoin from an ATM

When you find a bitcoin ATM, it will probably have a QR code that tells you how to download a cryptocurrency wallet that works with the ATM.

You can use the wallet that Coinbase gives you or choose another from a long list.

You’ll need to get the wallet first if you haven’t already. Then, when asked, you’ll have to set it up by doing what it says.

When you create a new wallet, it will give you a unique bitcoin address. Once the transaction is complete and verified, the Bitcoin ATM will send the coins you bought here.

To use a Bitcoin ATM, all you have to do is follow the instructions on the screen. They are made so that anyone who has used an ATM can buy bitcoins as easily as possible.

Machines will be a bit different from place to place and country to country. Before letting you do a transaction, some may make you go through “Know Your Customer” (KYC) procedures. Changes can be made to how little you can buy and how much you can buy.

Most of the time, you can just scan the QR code on your phone’s screen instead of typing in the information by hand. The transaction usually takes about ten minutes, but it could take up to an hour in some situations. Bitbase is a company that runs both stores where you can buy bitcoins and ATMs (ATMs). They just decided to open an ATM this year in Venezuela.

Because of this, the ATM might be one of the first companies outside the country to try to set up a shop there. The economies of late countries are also having trouble, such as high inflation and their currencies losing value. Bitbase is a Spanish company that runs ATMs and stores where you can buy bitcoins.

Bitbase is sure that this growth will continue across the country, and the company is also excited to build more locations. You can visit bwcevent.com/ site and other websites to learn more about investing in cryptocurrencies.

How money is made at cryptocurrency ATMs

Bitbase’s business plan says that the company will open physical stores where employees will teach customers how to use digital assets, following Bitbase’s rules.

They would also act as middlemen in transactions involving cryptocurrencies.As was just said, the company is in the process of hiring more people who will talk to customers and help set up the ATM.

The Spanish Embassy’s industry and foreign business section in Caracas is now in charge of running the Bitbase ATM. Bitbase said in February that it wanted to enter Venezuela’s market. Reyes said the company would take advantage of the fact that the country was ready to do business.