Why Cabernet Sauvignon is the perfect wine for winter hygge 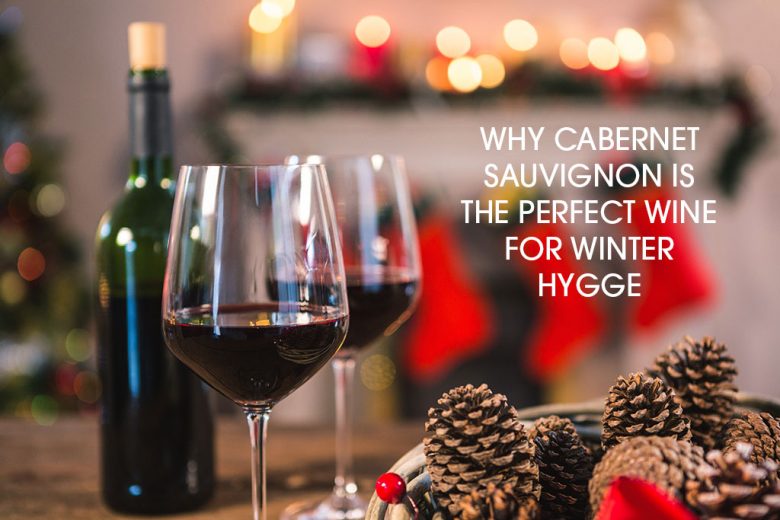 Longing to curl up in front of a cosy fire with a delicious glass of red? Our wine columnist Helena Nicklin (aka Winebird) explains why Cabernet Sauvignon is the perfect pick for winter hyyge.

Is there a wine that’s hygge in a glass though? Yes. It’s something that feels like a proper cuddle; a big pair of big arms wrapped around you.

The red grape that gives you ‘hygge’ is Cabernet Sauvignon.

Why Cabernet Sauvignon is the perfect winter wine

Cabernet Sauvignon is the pro rugby player of wine grapes. Imagine them chunky and chiseled with arms like cedar trees, covered in dark purple bruises.

Put a mint leaf over a certain area and give them a blackcurrant to hold instead of a ball and you have your Vinalogy for Cabernet Sauvignon right there!

You have the forwards who pack a bigger punch and the backs who are lighter on their feet, but whichever position they play, whichever country they play for, you can always tell a pro rugby player a mile away.)

Dark purple, heavy, concentrated and brooding, with notes of blackcurrant, cedar and sometimes, mint, Cabernet stains your teeth and has lots of tooth drying tannin that simply cries out for steak. (Watch the Vinalogy Video.)

Most places with a bit of sun can make half decent Cabernet nowadays; it’s a pretty forgiving grape.

Australia in particular though makes some great value, juicy Cabernets, usually in a big and bold style (the forwards rather than the backs!).

For almost cartoonish Cabernet full of blackcurrant and mint, try one from Coonawarra in the East. For a more elegant, mineral version however, head to Western Australia. For amazing value, I liked this one:

California makes famously upmarket Cabernet Sauvignons, though you have to remortgage for the very best ones. For a fraction of the price, I liked this silky, plummy version:

France is Cabernet’s spiritual home; Bordeaux specifically. Here, the wines will normally be blends and on the left bank of the river, the dominant grape will usually be Cabernet.

It’s hard to get a really good one without spending a fortune, but I was impressed with this aged Grand Cru for under £20:

Winebird is a freelance writer, presenter and author of VINALOGY: wine basics with a twist! You can follow her on Twitter, and find her on YouTube. 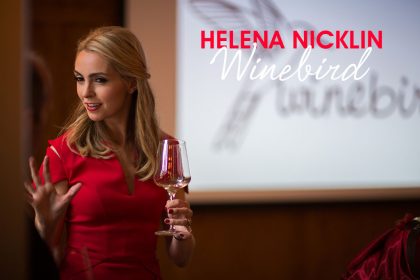 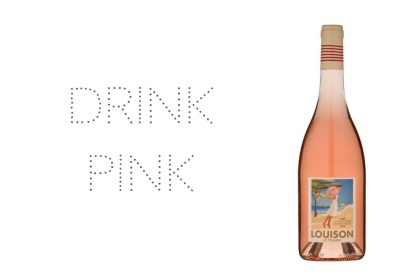 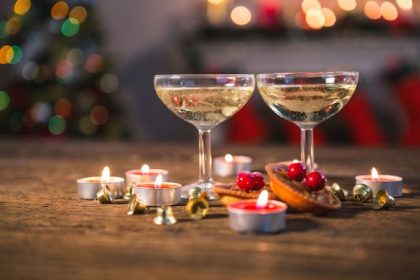 Our pick of Christmas wines – festive fizz and party pleasers 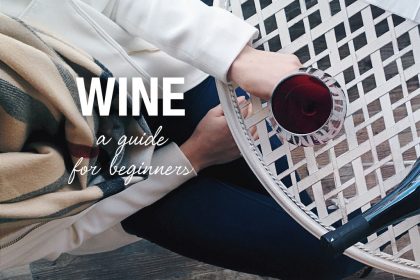 Where to start with wine – an expert’s guide for beginners 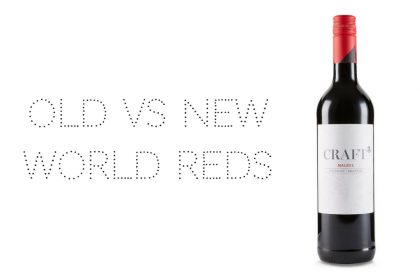 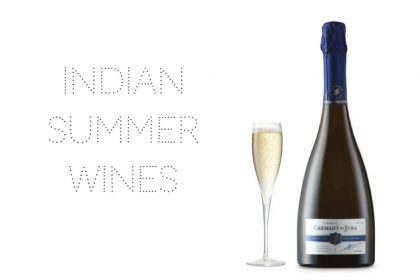