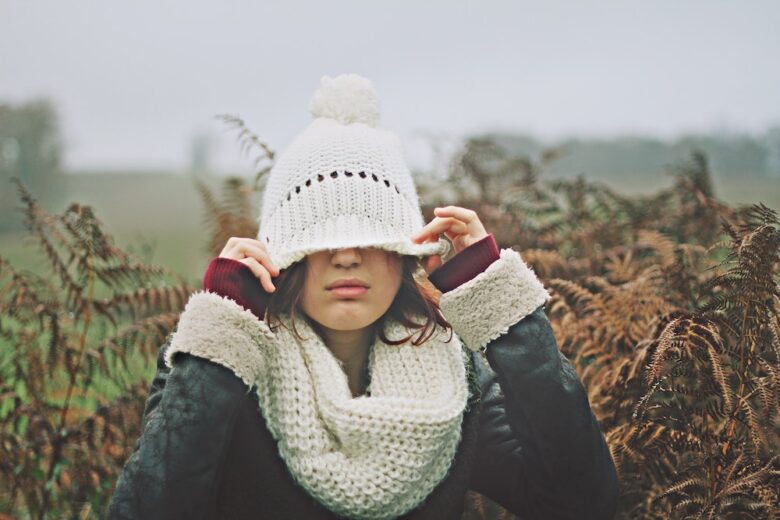 According to new research, minorities, as well as facing discrimination outside of the workplace, are also more likely to be severely burnt out, depressed or anxious.

While this has always been a problem for those who don’t conform to societal expectations, only recently has the wider world become aware of it. So much so that there has been some consideration about actually addressing this prevalent issue.

The state of burnout

With the world descending into unprecedented times last March, when we all retreated into our homes, life changed for everyone. Restrictions prevented us from spending time with family and friends, sharing special moments, and instead placed us into bubbles.

Work became remote, and we switched to educating, learning, working, and living all in the same place. The increase in hyperconnectivity and an ‘always on’ culture affected everyone. This meant that boundaries needed to be set, and the newly coined term ‘Zoom Fatigue’ affected millions.

However, those in minorities were – and are – starkly more affected by burnout than their cisgender, white, male, or straight colleagues.

There have been increases in racial burnout, in part thanks to the media’s relentless coverage of institutionalised racism, crimes against racial minorities, and daily micro-aggressions. Some of the LQBTQIA+ community felt unsafe in their houses during lockdown, many living with unaccepting family members.

Those with neurodiverse conditions of all types struggled with the sudden upheaval in routine, and what became the unpredictability of everyday life. People of different ethnicities were often unable to uphold traditions that meant a lot to them, whether cultural, religious or family related. Anyone belonging to a minority group, it seems, are more likely to have found the effects of the pandemic that bit more challenging.

Bias in the workplace

While many people may not see their workplace as biased, those in minority groups would probably say otherwise.

It could be a small thing, such as using ‘he’ as the only pronoun in company policies, isolating anyone who doesn’t identify as a man. Or it could be larger acts of discrimination such as selective promotion through gender-based factors.

Gender is expressed through our personality and isn’t necessarily defined by our biological sex. While the majority of people are cisgender (they identify the same as their biological sex), some people may choose to identify as a different gender and therefore use different pronouns.

Gender based bias can either be refusing to recognise someone’s preferred pronouns, choosing to only use he/she in policies, or not having an easy way for someone to make their pronouns obvious. Slack offers this in their profile, but Teams doesn’t yet have a way for this to be declared by users individually.

For those in heteronormative relationships, discrimination based on sexuality may seem like a foreign concept. However, for those who don’t identify as straight, feeling comfortable in a relationship can be tricky, especially in environments where inclusivity isn’t the norm.

As well as non-heterosexual relationships, those who reach a certain age and aren’t married with children may also be ostracised in work situations.

Extending invitations to events and company meet ups and inviting people to bring their husbands and wives will exclude people – even inadvertently. Such an invite excludes anyone who isn’t married or in a marriage where one or both parties doesn’t identify as male or female.

Neurodiversity is anyone who has a condition that makes their cognitive function different from the standard. This could be ADHD, ADD, dyspraxia, dyscalculia or autism, or something else. People who are neurodivergent have brains that are wired in different ways. It doesn’t make them anymore or any less intelligent, they just see the world in different ways.

Bias against neurodiversity could be something like patronisingly speaking to someone, not offering flexible working, or forcing them to produce work in a certain way.

How employers and HR professionals can help

Reaction is no longer enough to be inclusive. Instead, action on a daily basis to demonstrate progression, change, and inclusivity needs to be the norm in every workplace.

From education on bias reduction to encouraging employees to share their differences, multiple solutions need to be in place to help employees.

For too long have those with culturally traditional hair styles been told that their hair is unprofessional. Styles, such as afros or dreadlocks, are often found on the ‘banned’ list of haircuts, whereas typical white haircuts, such as long sleek hair, are posted as acceptable.

Put in place dress codes to let people embrace their chosen styles while remaining professional. For example, you could write a policy about how people should look presentable and attend to their grooming and hygiene appropriately.

Commonly, onboarding processes are paper-only. This ostracises groups of people, from those who are unable to get to the office, to those with conditions like DCD (Developmental Condition Disorder, also called dyspraxia) who struggle with the fine motor skills that writing demands.

By creating a digital process, you will reduce barriers for those who struggle with the traditional pen and paper, or those with visual impairments. Plus, this will make it easier to keep an audit trail.

Set boundaries for employees who struggle to do so themselves

For some employees who struggle to switch off and may not leave work when they ought to, put in boundaries to force them to do so. While this may feel invasive initially, it will show that you care about your employees, and want to support their work life balance.

This could be as simple as asking staff to leave the office at the end of the day and making sure they don’t work after hours. For those who are working remotely, this does make it a bit trickier, but often IT managers may be able to provide a solution. You could consider sending out a prompting message at the end of the day, for example, that asks staff to log off.

Create workplace hours, with a buffer for extenuating circumstances, and enforce this as far as possible.

Every employee and every circumstance are different and ever-changing. Because of this, it’s important to liaise with employees at a personal level through line managers and HR managers, to discover how bias affects each employee, and what needs to be done to change this.

Action is key, rather than reaction, and showing progress is better than no action at all. Sometimes, lots of small day to day changes will have a bigger impact than one or two larger big changes.

By reducing bias, we can reduce burnout, and create a happier workplace.