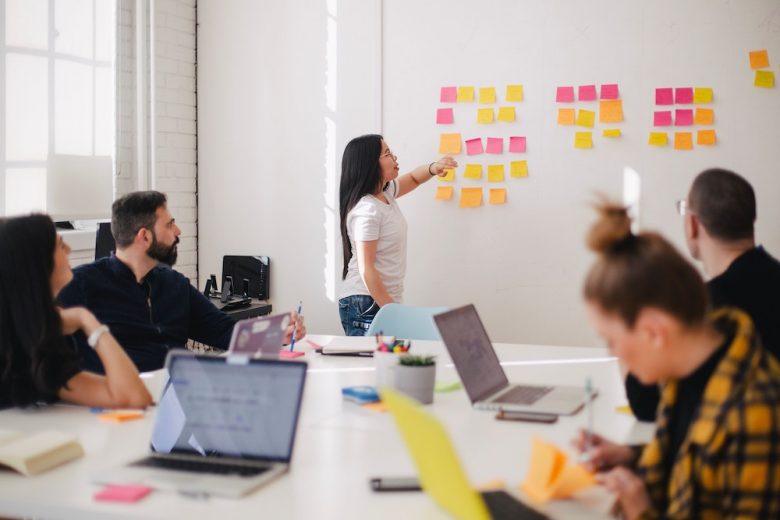 A new report has revealed that a lack of existing talent and skills has been cited as the biggest barrier standing in the way of building competent in-housing teams for marketers.

The news comes from the second edition of the “State of In-housing report” created by creative management platform Bannerflow.

The report revealed that a fifth of European marketers believe that existing talent and skills gaps are hindering their ability to put together a competent in-house team and is the key reason behind why they haven’t done so.

A lack of creative thinking is pushing marketers to look elsewhere

Bringing new people on-board might be the best way to build a talented in-housing team, as it’s unlikely that any business will have all of the existing talent required.

However, existing staff may lack the ability to make the most of these new hires, and could most likely benefit from additional training or working with digital transformation agencies to make the process smoother.

The survey reveals which capabilities marketers feel that their current teams are lacking and what new hires would hopefully bring to the table:

While there is still work to be done in this area, the situation has vastly improved from the one we saw 12 months ago.

The steady rise of in-housing

Looking back to the first edition of this report, almost half (45%) of marketers surveyed cited a lack of existing talent and skills as to why they hadn’t embraced in-housing, that’s 25% higher than the 2020 survey findings.

This proves that year on year the barriers that have been deterring marketers from jumping on the in-housing trend are subsiding, the confidence to build an in-house team has remained steady, and the concept is only gaining momentum.

CEO of Bannerflow, Nicholas Högberg, commented on the findings:

“Over the last 12 months we have seen that in-housing is being rapidly adopted to improve ROI, boost creativity and increase agility within marketing teams. However, the report reveals that some businesses are still struggling with the integration of new hires into existing work patterns.

Whenbrands decide to adopt in-housing, they need to think about whether support from creative agencies is needed to fill potential gaps. They may even be experts around team organisation and could be worth the investment in order to bypass these issues.

We have seen a huge 20% drop in this year’s report when it comes to not having the internal skills to create an in-house team. Implementing help from outside entities to overcome problematic transitions could help this number fall further.”

Want to read more? You can download the entire In-housing report for 2020 here.

Last updated on Dec 29th, 2021 by Hannah Martin
We use cookies on our website to give you the most relevant experience by remembering your preferences and repeat visits. By clicking “Accept”, you consent to the use of ALL the cookies. However you may visit Cookie Settings to provide a controlled consent.
Cookie settingsACCEPT
Manage consent