Where does Tesla stand on Bitcoin? 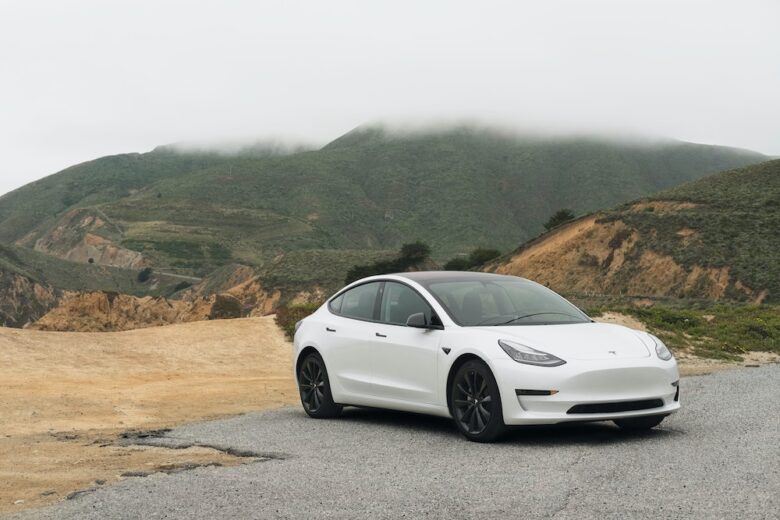 The CEO of Tesla Motors, Elon Musk, has recently taken to investing in Bitcoin. As Bitcoin is a decentralized currency, its rise and fall in value depends on the influence of the wealthy.

And ever since Elon Musk has started tweeting about Bitcoin, its value has increased. This article will discuss how Tesla and its CEO have contributed to Bitcoin’s value in the market today.

Visit the home page of any cryptocurrency trading platform to know where it stands in the current scenario. You can learn more about bitcoin trading on sites like The News Spy Official Website

Recently, there was an addition of “#bitcoin” visible on the Twitter bio of the CEO of Tesla, Elon Musk. His sudden inclination towards Bitcoin caused a massive surge in the cryptocurrency market, and the value of Bitcoin instantly rose by 20%.

Musk made a public statement on one of his social media accounts reiterating how Bitcoin is a “good thing” and that he supports it. According to the company, the acquisition of Bitcoin provides them with the flexibility that they require to diversify and further maximize their returns on cash.

Musk justified his decision by pointing towards the adverse interest on fiat currency. He believed Bitcoin could be a less risky alternative. Around the same time, Tesla officially announced that Bitcoin would now be an acceptable mode of payment in exchange for their products.

Tesla was the first company to take such a leap of faith in the automotive industry. Tesla had already invested a significant portion of its revenue in Bitcoin. Even though Musk’s tweets led to the value of Bitcoin skyrocketing, he warns of the volatile nature of cryptocurrency.

And how ANOTHER announcement from Tesla cut the value of Bitoin

However, the chance of Bitcoin taking a giant leap compared to other institutional investments fueled its value up to $50,000 over the last year. This rise in value has dramatically impacted the success of the trading platforms.

Three hundred thousand new users have registered around this time every day. If there is one act that made all the difference for Bitcoin and set it apart, it was this. Elon Musk favouring this cryptocurrency had placed Bitcoin way ahead of its competitors.

However, in May 2021, Tesla expressed their concerns about the environment. They decided to stop accepting Bitcoin as a form of payment in exchange for their vehicles. Musk cited the enormous amount of energy that is consumed regularly to mine Bitcoin as the only reason.

The mining of Bitcoin entails the use of fossil fuels in great quantities, especially coal. He tweeted that he believed in cryptocurrency and that it had a promising future, but none of that should come at a cost so great to the environment. Tesla is eager to wait till a sustainable method of energy consumption is presented.

The company did not sell its Bitcoin, though. Instead they are waiting for a favourable circumstance to resume business using cryptocurrency. Bitcoin’s value instantly dropped by 17% following Tesla’s announcement, reaching its lowest point since the beginning of the year. The news that Tesla was looking for other alternatives, which would lead to lesser energy consumption, scared the masses, and many gave up on their shares of Bitcoin.

In a recent announcement towards the end of July 2021, Tesla has reconsidered accepting Bitcoin again. After verifying that mining will henceforth involve renewable energy resources, Tesla is back in the game.

Elon Musk has played a pivotal role in the rise and fall of the value of Bitcoin during this year. Bitcoin investors keep a tab on Musk’s tweets since they have determined Bitcoin’s value recently.