Where are the Bitcoin hotspots around the world? 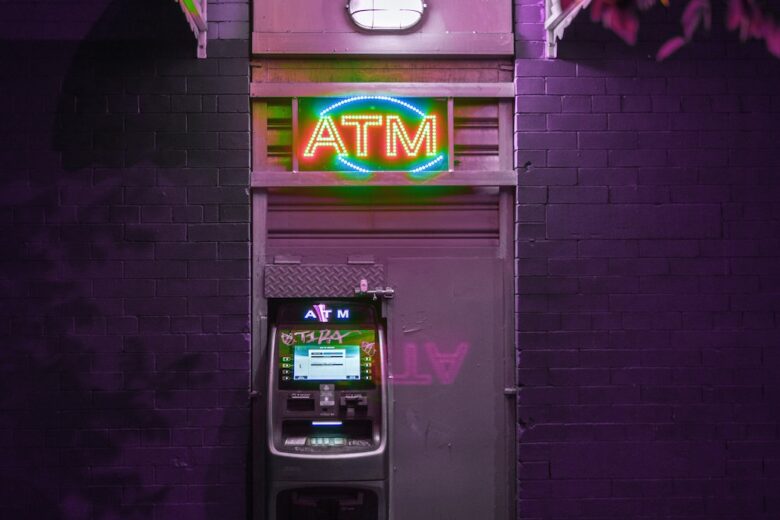 Bitcoin is trending all around the world. As the cryptocurrency has become more widespread, it’s become increasingly attractive to many people, especially millennials.

Just a few years ago, there were very few opportunities to pay for goods and services using Bitcoin. But now, paying with Bitcoin for services and goods in some places has become commonplace. With the maturation of cryptocurrencies, a larger number of merchants are accepting Bitcoin payments.

Today you can use Bitcoin to buy anything from groceries to jewellery items in places that accept the cryptocurrency. Bitcoin hotspots have many merchants who accept Bitcoin payments, as well as Bitcoin ATMs. To get a brief overview of cryptocurrency trading, check this Bitcoin article.

What is a Bitcoin hotspot?

A Bitcoin hotspot refers to a place or city where the virtual currency payment system has become popular and widespread. Bitcoin hotspots have many Bitcoin ATMs and merchants ready to accept these payments. As per the guidelines, no one can force a merchant to accept digital crypto coin payments, thanks to the volatility of cryptocurrency. Here are three cities that are well known as Bitcoin hotspots.

El Salvador, a Latin American country, became a Bitcoin hotspot in the past year. The economy of El Salvador, El Zante, banks upon Bitcoin to a great extent.

As all as installing Bitcoin ATMs, El Salvador is the only nation to have a cryptocurrency as its national currency.  With Bitcoin as a national currency, citizens can pay in BTCs for everything. In addition, to date, the country levies zero tax on capital gains. Many commercial places will be based on Bitcoin’s theme in its first-ever Bitcoin city.

In Canada, cities like Vancouver are the leading Bitcoin hotspots. Vancouver had the first Bitcoin ATM in 2013, located opposite a coffee shop. In addition, several foreign cryptocurrency exchanges have their headquarters in Canada. The city alone has more than 500 places that accept Bitcoin payments.

As discussed above, the United States is the leading Bitcoin hotspot. In the US, a number of cities are increasingly embracing cryptocurrencies. These include San Francisco, Florida and New York. New York and San Francisco are both home to several cryptocurrency exchanges. New York has more than 100 merchants who accept Bitcoin payments. Popular cryptocurrency media organizations like coin desk emerged from New York, too.

European cities like London also have a high number of Bitcoin ATMs. And some debit card providers like Binance exchange offer services exclusively in London.