What’s the difference between the Wonderlic Test and IQ tests? 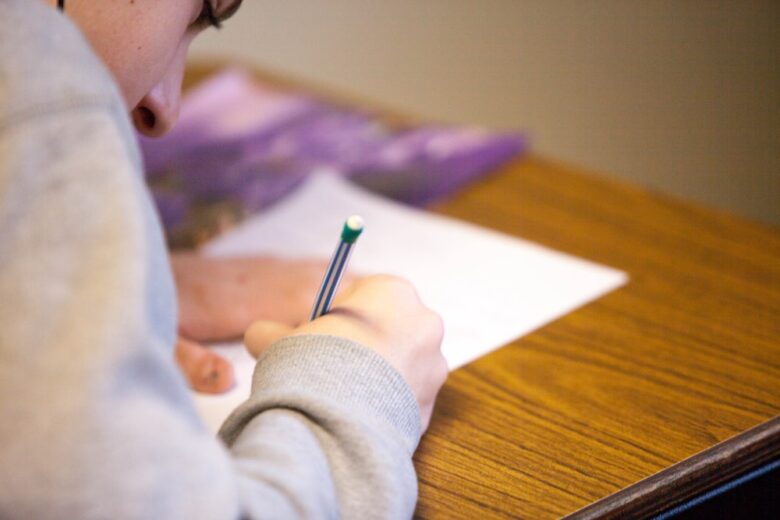 Need to screen candidates for a job? Find out the key differences between the Wonderlic Test and IQ tests.

It’s common for employers to carry out pre-employment assessment tests to identify the most suitable candidate from a pool of applicants for a job opening. Some of these tests measure applicants’ behavioral characteristics, while others assess their level of intelligence.

Different employers may adopt a different assessment method, but their objectives are always the same – to identify the ideal person for the position.

The two most popular assessment tests today are the Wonderlic and Intelligence Quotient (IQ) tests, and if you are reading this post, you may probably have heard of them.

These tests measure candidates’ abilities, intelligence, skills, aptitude, and suitability for a particular position. Because of their similarity and application area, people often link the Wonderlic and IQ tests to each other.

While these tests are in some ways similar, they also have key differences that it’s important to be aware of. In this article we’ll explore the differences between the Wonderlic Test and IQ tests.

What is the Wonderlic Test?

Wonderlic test is one of the most popular pre-employment mental ability tests used to assess an applicant’s intelligence, typically relating to a work environment.

The test gained popularity thanks to its effectiveness in helping employers measure candidates’ ability to learn and adapt quickly, understand instructions and make the right decisions, solve problems quickly and deal with the mental stresses of the role they are applying for.

The Wonderlic test also reveals how well a candidate can work on numerical, verbal, and reasoning-based tasks.

After its introduction in 1936 by Wonderlic Inc., many companies have adopted and praised it, particularly its fast-paced nature, accuracy, and affordability.

Hiring is always an expensive and difficult thing for many employers. To reduce cost, employers usually look for avenues to quickly eliminate applicants – and that’s where the Wonderlic test can provide the “magical” solution. Like the Wonderlic Cognitive Ability Test, some Wonderlic tests usually feature 50 questions with a maximum of 12 minutes.

There are several different types of Wonderlic Test you can use.

The Wonderlic cognitive test is also known as the Personnel Test, and companies often use it to assess applicants’ cognitive ability during their hiring process. The cognitive ability test is similar to an IQ test and usually features 50 questions in 12 minutes.

The Wonderlic basic skills test is similar to the cognitive ability test; its focus is majorly on measuring the candidate’s ability to perform at the workplace or office. The test is usually in two sections with 90 questions in 40 minutes.

Universities and colleges normally use the SLE in the form of a standardized entrance examination. It usually contains 50 multiple-choice questions in 12 minutes.

This test is often called the Hay Aptitude Test, and organizations commonly use it for entry-level data entry, accounting, teller, and bookkeeping positions.

Employers sometimes use the intelligence quotient (IQ) to measure a candidate’s intelligence potential. The test typically measures a wide range of cognitive abilities such as reasoning, understanding, logic, problem-solving, etc.

The first IQ test was created in the 1900s by a French Psychologist, Alfred Benet. But a report has it that the United States modern IQ testing shoots from Henry Herbert Goddard’s work.

The IQ test is complex, time-consuming, and relatively more expensive. It usually requires a psychologist’s service to review and analyze candidates’ assessment results on a case-by-case basis. The in-depth nature of an IT test’s report also requires considering various factors and interactions.

The IQ test also has several different types, and each of these addresses a unique situation. Though they have some similarities, it is vital to study and understand them more before administering them. Below are the common types of IQ test:

The key differences between the Wonderlic and IQ tests

The ket differences between the two tests are that the Wonderlic test is easy and requires less time, whereas the IQ test is more complex and takes much time to review and analyze results.

The Wonderlic test is cheap to organize, and employers can save more money by eliminating candidates. The IQ test tends to be costly as it requires more time and the assistance of a psychologist.

While both tests share the same objectives, the Wonderlic test appears to have more advantages over its counterpart – it’s quick, effective, and less expensive.