What’s the cheapest way to cook? 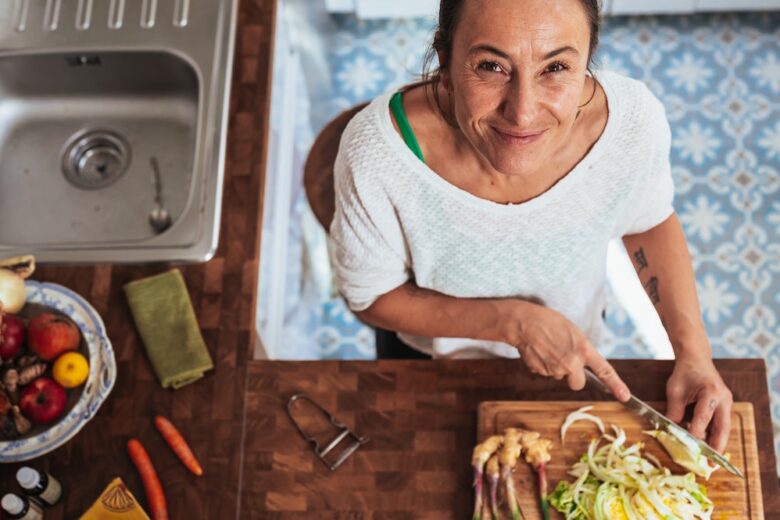 With the price of energy rising, it has become more important than ever for most families to find ways to cut costs and save money.

And one of the areas that can help make the biggest difference is by reducing the amount of energy you use at home. With this in mind, the team at Hometree have revealed the costs of running your cooking appliances, by looking at which ones use the least amount of energy.

It’s possible to estimate how much energy each appliance uses by multiplying its power rating in kW by the number of minutes/hours it’s left on. Wattage information should be on the label or in any manual that comes with your appliance.

Slow cookers are making a comeback – and with good reason, in terms of appliances, it’s one of the most energy-efficient ways to cook.

Even if you have it on all day, slowly braising a beef casserole, it will use about the same amount of energy as a lightbulb, cutting your energy consumption and saving you some money in the process. Slow cookers have low wattage, so even cooking something for 8 hours will use less energy than an oven or hob.

On average, slow cookers usually use about 1.2kW over the course of eight hours, which means it will only use around 162.5w per hour, which works out at just 5p per hour.

It’s true that microwaves aren’t as versatile as conventional ovens, but for certain tasks, a microwave can be very useful. Reheating is a good example, as is defrosting, melting butter or chocolate or softening onions.

Baked potatoes are also best started off in the microwave before being crisping up in the oven – or indeed finished in the microwave if you don’t mind a softer skin. As they can cook or heat food more quickly, microwave ovens use up to 80% less energy than conventional ovens.

On an average 700w microwave, the appliance will use about 0.058kWh of energy if used for around 5 minutes. This will cost around 1.98p when used for five minutes.

Air fryers are much more energy-efficient than most convection ovens because they cook food much faster, though they do use electricity, which is typically more expensive than gas. Recent research has shown that cooking in an air fryer costs about half the price of cooking in an oven.

An air fryer is similar to an oven in the sense that it bakes and roasts. The main difference is that the heating elements are only located on the top and are accompanied by a large, powerful fan.

The average air fryer wattage is 1kW, meaning that using an air fryer for around ten minutes would use up to around 0.16kWh of energy. This will cost around 5p on average.

An induction hob uses energy more efficiently than a gas or electric ceramic hob regardless of whether you’re gently heating up soup, simmering chickpeas for hours, or bringing pasta to a boil. This is because no energy is wasted heating the space around the pan.

Electric hobs are your next best bet in terms of efficiency because when you’re cooking with gas, a significant amount of heat is lost to heating up your kitchen, rather than your food. However, electricity is more expensive than gas, so a gas hob may save you a few pounds a year.

The same applies to ovens and hobs: gas is cheaper than electricity, but electricity is more efficient. In either case, if you’re reheating food, the Energy Saving Trust recommends using a microwave, particularly if it has a good energy rating.

Using your oven every day can be a real drain on power, and therefore finances. But if you do have to use an oven, there are ways to maximise your energy efficiency. For example, refrain from storing baking trays inside the oven when cooking, as they block the airflow. Also, cleaning your oven regularly helps maintain more effective heat distribution.

The average wattage of an oven is around 3kW, meaning it uses around 1kwh if run for around 20 minutes, which is about 34p.

Looking for more ideas to save money? We recommend reading these articles: