What is the Bitcoin scam that has shocked the BJP government in Karnataka? 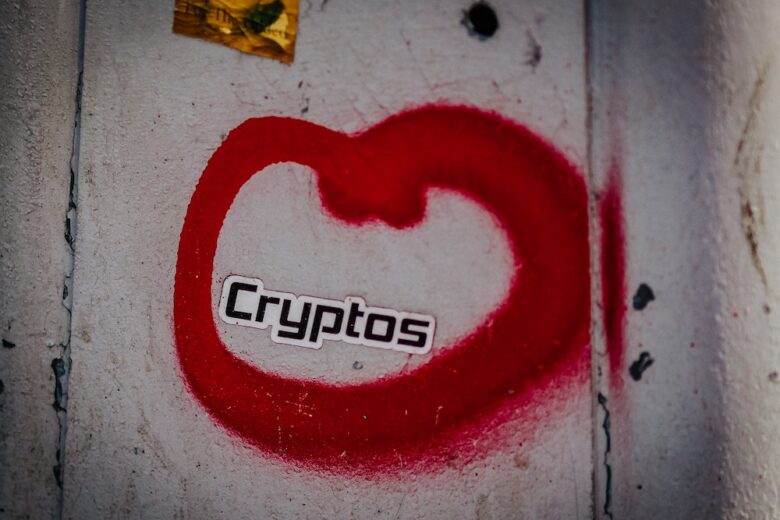 The Chief Minister of Karnataka has announced a significant Bitcoin scam, involving a master hacker named Sri Krishna Ramesh and the local authorities.

Bitcoin is a virtual currency, also known as a cryptocurrency, and is used all over the world. Today traders are making a profit trading cryptocurrency like Bitcoin by anticipating fluctuations in price and buying and selling at the right time.

Some countries have begun to embrace cryptocurrencies. El Salvador, a Latin American country, has actually adopted Bitcoin as a legal tender. That doesn’t mean that Salvadorans are forced to use Bitcoin as a currency, but can do if they wish, using specialized bitcoin wallet that offers a $30 sign up bonus to users.

But as cryptocurrencies become more and more accepted, there are still scandals that highlight the importance of security. One of the latest to emerge was highlighted by Rahul Gandhi, a popular Indian politician in a tweet. Read on to learn more about the alleged scam and cover up.

What is the Bitcoin scam?

Probably the most significant Bitcoin scam to date involves Sri Krishna, a man from Karnataka. Sri Krishna Ramesh blamed virtual drug dealing on the dark web for hacking cryptocurrency exchanges to steal Bitcoins. But Sri Krishna himself has been accused of fabricating and hacking a Karnataka government website, and extracting almost 12 crores from that website in 2019.

The Central Crime Branch (CCB) of India came to discover these crimes in 2020. The CCB subsequently seized 40 Bitcoins. The market value of these bitcoin units in 2020 was nearly ten crores. Interestingly, even the CCB does not have custody of these Bitcoin units. This has led to speculation of corruption amongst the civil services.

The Bitcoin scam has led to a government accusation game. As a result, congress is requesting a specific investigation without the involvement of any other authorities.

Who is the master Bitcoin hacker?

According to Ramesh’s police statement, he performed the 18 crore transaction successfully. However, while transferring 28 crores to a bank account, he was living in the Himalayas. Ramesh failed to transfer this 28 crore because the government became aware of the fishy nature of the transaction.

Where are the 31 Bitcoins that CCB seized from Ramesh?

Recently, Ramesh confessed to the police that he hacked over 5,000 Bitcoin units from different wallets. The value of a single Bitcoin unit at the time was $65,000, and is expected to hit the milestone of $1 million this year.

As mentioned above, CCB reportedly seized only 31 bitcoin units worth nine crores in 2020. CCB have now themselves been accused of corruption and illicit activities, as they are missing out on these 31 Bitcoin units. Congress is now accusing BJP and the Bengaluru Police of losing these Bitcoin units.

You might wonder why Congress is accusing BJP of the Bitcoin scam. As Sri Krishna has confirmed that he has stolen over 5,000 Bitcoins from the Bitcoin wallet of different people, neither the government nor the police authorities have any record of these units.