What are the oldest companies in the world? 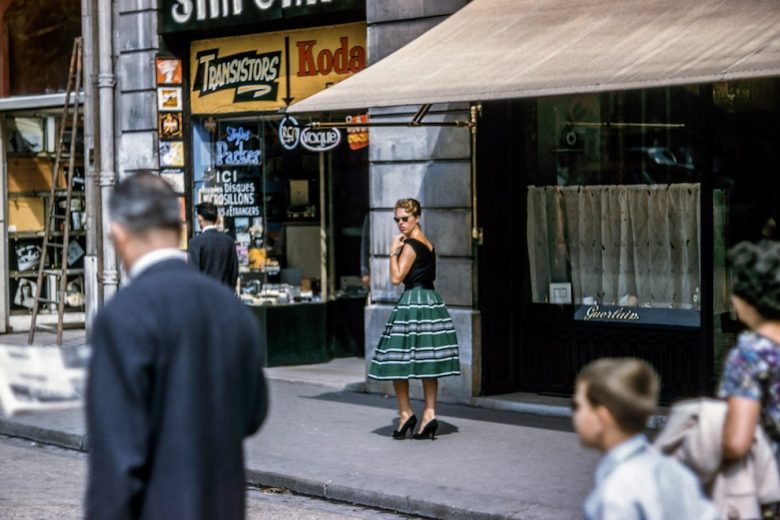 If feels like some companies have been around forever. They’re a part of our daily lives and the fabric of our societies. Yet these relative newcomers have often only existed for mere decades, or up to 100 years.

That might seem like a long time, especially in a world as turbulent and fast-moving as ours, but it’s a drop in the ocean compared to some companies out there.

Take, for example, Kongo Gumi in Japan. It has been building temples since 578, when a Korean builder moved there to help build some of the earliest Buddhist temples in the country. Amazingly, it’s still going in 2020, 14 centuries later.

Meanwhile, in Austria there’s a restaurant called St. Peter Stifts Kulinarium, which has been open since 803 within the walls of St Peter’s Abbey in Salzburg. If you eat there, you’ll be following in the footsteps of Mozart, Faust and Christopher Columbus, amongst others.

When you think about the big name companies that have risen, fallen and disappeared within our lifetimes, it’s even more incredible that there’s companies out there that predate the Industrial Revolution, the Renaissance and so many wars.

Why not find out the oldest company in every country in the world and see how many names you have heard of?

The oldest companies in Europe

The oldest companies in North America

The oldest companies in Oceana

The oldest companies in Asia

The oldest companies in South America

The oldest companies in Africa